Keller Williams Worldwide president William “Bill” Soteroff told Inman the story that in Prague’s Old Town Square, in the Czech Republic, there is an apartment nearby where Einstein and Beethoven each lived at different times. Imagine what a good agent could do with that story.

Keller Williams Worldwide has just awarded a new master franchise in the Czech Republic, to capitalize on this kind of residential real estate market, appointing Jana Hrstkova, regional operating principal. She said the company would be the first “agent-oriented” real estate brand company on the local market. 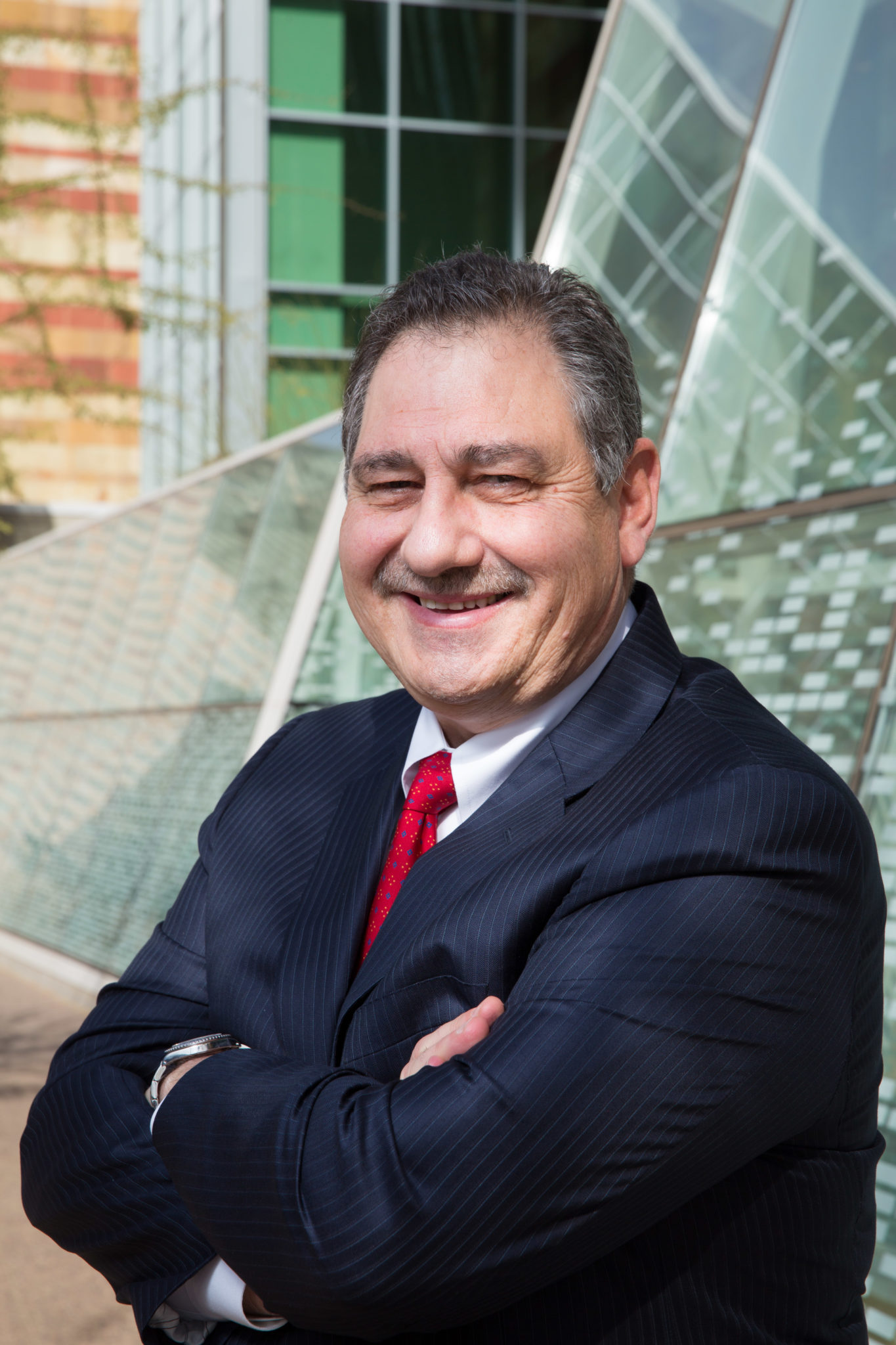 The Keller Williams Greece office is one of the country’s largest real estate offices with more than 50 agents, led by regional operating principal Nik Kyroudis, who formerly ran an office with Re/Max International.

A KW Cyprus office will open in the next year or two and Greece will have a number of offices.

The operating principal of the new Romanian office, Carol Petrica, previously had a career in commercial real estate in Romania. He is a good example of the kind of operating principal KWW is looking for, having worked and studied in other countries, according to Soteroff.

“In eastern European countries I look for those people who ventured out, discovered entrepreneurial systems and and have gone back home – to change the way things are done there,” Soteroff said. “Carol is very inquisitive, he looked around the world, took businesses back and we really respected that.”

The KWW president joined Keller Williams four years ago to guide its international expansion. Soteroff was previously EVP with Re/Max International prior to this and was with that company for 19 years.

When he finds a serious candidate Soteroff said he takes them through a “rigorous selection process of training, giving expertise on opening a real estate franchise business,” and brings them to Austin for an introduction to the company and its culture.  It can take a year or more for an operating principal to be appointed, said Soteroff.

Most of the real estate offices in Europe are small family businesses which have their limitations.

“We want to build market centers with sustainable growth–when agent operations are smaller, they really struggle for profitability,” Soteroff explained. “We want to train our agents to be more professional. We don’t want one-off situations, we want to be in a position where our agents are legendary, working in market centers which are the center of knowledge and information for the industry and for consumers to be educated.”

With no central MLS service in Europe, estate agents are very important for property sourcing and selecting buyers and sellers, he said.

Globally, it’s found in 29 countries, and is 5,900 agents strong after starting from scratch four years ago. In 2017, it added nine new regions, 47 market centers and 2,252 net agents. Internationally, the business outside Canada and the US is growing by 300 agents a month.

The company is competing with US firms abroad including Re/Max and Century 21,  Re/Max International is found in 100 countries after four decades of expansion.

Real estate professionals overseas like to have an American brand to validate their business locally, said Soteroff, who stressed that Keller Williams doesn’t spend money on advertising the brand internationally. Instead, agents bring in business from word-of-mouth referrals.

“You will never see brand advertising from Keller Williams,” Soteroff noted. “Our growth comes from our agents and from our market centers.  Brand building we leave up to competitors. Our training, systems and models are dedicated to our agents.” 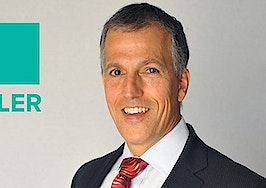 Chris Heller: 'There's always business for agents who are willing to work' 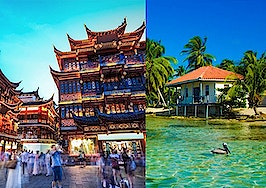 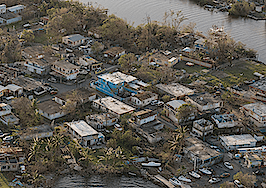