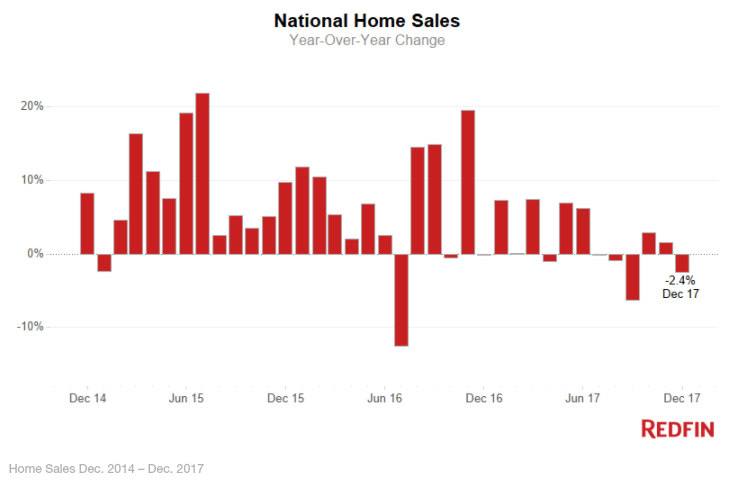 “We anticipate a continuation of the same trends we’ve been seeing for the past few years. Price growth will remain strong as many homeowners will remain deterred from selling due to the low mortgage rates they’ve locked in and the high price of their would-be move-up home.” 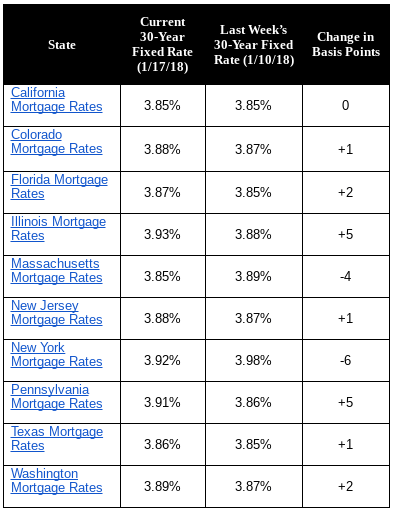 “Monetary policy decisions, incoming economic data and geopolitical news dominated headlines over the past few years, but markets are paying increasing attention to the fiscal outlook.

“Absent spending cuts, the tax reform law enacted in December is likely to boost federal government borrowing, meaning that mortgage borrowers will increasingly be competing with Uncle Sam for long-term loans, pushing interest rates higher. If budget negotiations in Congress stall, there could be some volatility in lending markets, but any movements should be short-lived.” 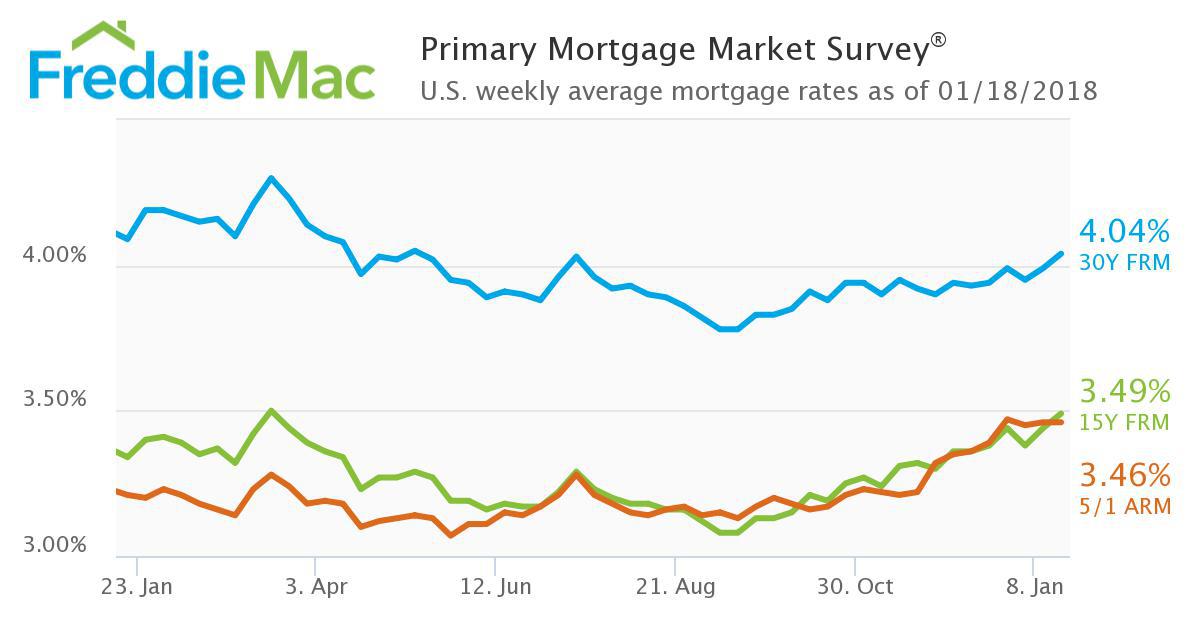 “Some may be wondering if this is the last time we’ll see a three handle on the 30-year mortgage rate. Never say never, but inflation is firming, the Federal Reserve’s Beige Book indicates broad-based economic growth and labor markets are tightening. This means upward pressure on long-term rates, like the 30-year fixed-rate mortgage, is building.” 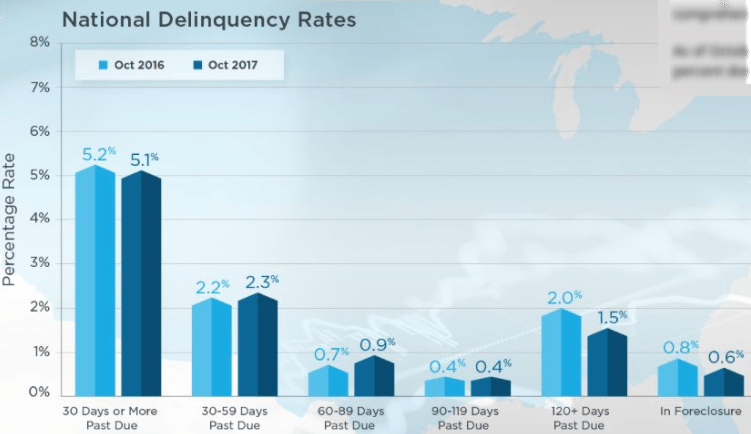