Small, California-based tech-focused brokerage Reali has already offered flat fees for buyers and sellers (initially $2,950 and $4,950). Now it’s announcing a new, lower pricing tiers–and higher ones–depending on the value of the home you buy or sell on the platform.

Buyers communicate with Reali mainly via the startup’s app, and that system is what Reali says lets it offer reduced commissions. In-app chat, uploading documents to Reali’s system so anyone working for Reali can respond to any customer and other elements of the startup’s software streamline the process.

“We created an efficient system that allows our experts, who are licensed real estate agents, to be more efficient,” Reali CEO Amit Haller said. “That savings goes back to buyers and sellers.”

The company launched in 2016 in California. It’s still only available in a few California markets, including Sacramento and the Bay Area, but it’s working on expanding before the end of this year.

“This is not a discounted broker,” Haller said. “It’s not sell-by-owner. It’s a true and real full brokerage service. It includes open houses and staging.”

To settle on its new $950 price point, Reali looked at its pockets of customers and how much they were paying in down payments.

The customers who have gravitated toward Reali so far are, for the most part, millennials. First-time home buyers who don’t have much attachment to the traditional process have liked Reali’s approach. But some second-time home buyers, too, who weren’t fans of the process the first time around have tried Reali on their next purchase.

For customers worried about down payments, fees and moving costs adding up — and who don’t care about the traditional real estate experience — Reali’s flat fees are attractive. 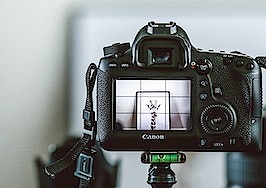 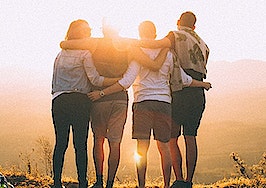