Consumer house-buying power, which is how much one can buy based on changes in income and interest rates, also increased 0.1 percent month-over-month and 5.6 percent year-over-year, thanks to a 2.9 percentage point rise in average hourly earnings. 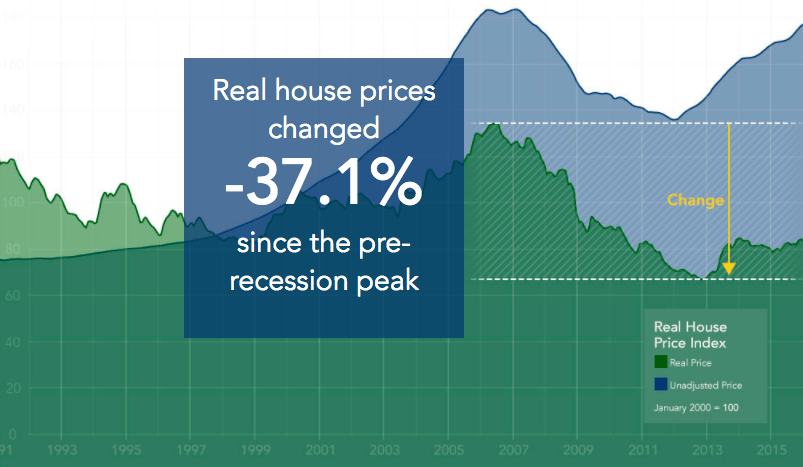 First American chief economist Mark Fleming says the impact of the uptick in wages is twofold. On one hand, wage growth means buyers will be able to borrow more, potentially giving a boost to the housing market. On the other hand, wage growth is expected to cause the Fed to increase rates at a faster pace, meaning that affordability will be weakened.

“The consensus among economists is that 30-year, fixed-rate mortgage rates will approach 5 percent by the end of the year,” said Fleming in a press release. “Rising interest rates increase borrowing costs for home buyers, thereby decreasing consumer house-buying power.”

“Wage growth simultaneously helped and hurt housing affordability,” he added. “However, rising household income has largely offset the increase in borrowing costs brought about by higher interest rates in the past year.”

“In December, consumer house-buying power was up 5.6 percent compared with a year before, even though mortgage rates increased in 2017.” 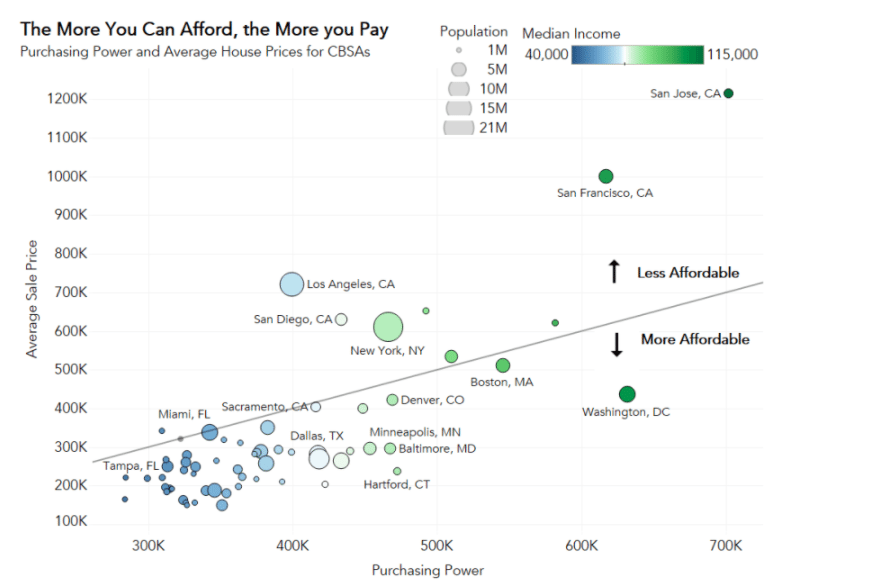 But in Washington, D.C., Boston and Denver, Fleming says buyers will come to find out they can afford more than they predicted.

“The fact is most of the markets we monitor in our Real House Price Index (RHPI) have more than enough house-buying power when compared to the average house prices in the market,” he said. “It’s important to remember that rising mortgage rates are often the result of positive economic conditions, like rising incomes and strong economic performance.”

“In 2018, home buyers may have to take the good, wage growth, with the bad, rising mortgage rates,” Fleming finished.

Other stats, straight from the report:

The First American Real House Price Index (RHPI) measures the price changes of single-family properties throughout the U.S. adjusted for the impact of income and interest rate changes on consumer house-buying power over time and across the United States at the national, state and metropolitan area level. Because the RHPI adjusts for house-buying power, it is also a measure of housing affordability. 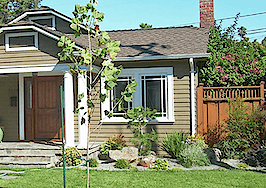 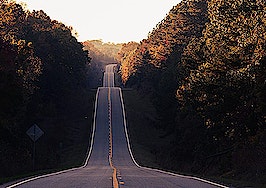 Could tax cuts overheat booming US economy down the road?