Existing-home sales decreased 3.2 percent to a seasonally adjusted annual rate (SAAR) of 5.38 million in January — dipping from a downwardly revised 5.56 in December 2017, the National Association of Realtors (NAR) reported today.

Low inventory is holding the market back once again

The median existing-home price for all housing types rose 5.8 percent to $240,500, making January the 71st month in a row to see year-over-year gains. 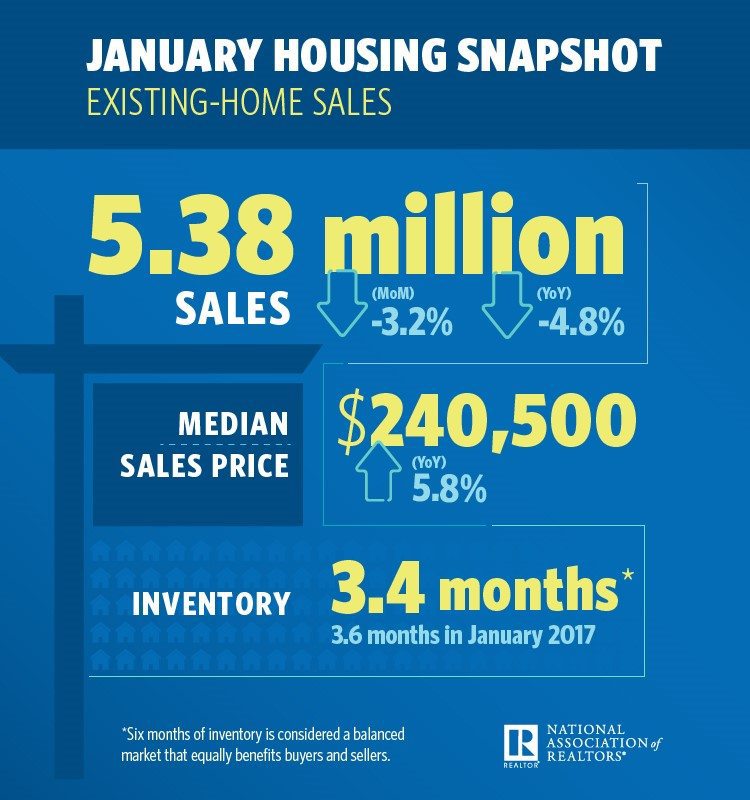 Unsold inventory is at a 3.4-month supply.

“The utter lack of sufficient housing supply and its influence on higher home prices muted overall sales activity in much of the U.S. last month,” said Yun in a statement. “While the good news is that Realtors in most areas are saying buyer traffic is even stronger than the beginning of last year, sales failed to follow course and far lagged last January’s pace.”

“Another month of solid price gains underlines this ongoing trend of strong demand and weak supply,” finished Yun. “The underproduction of single-family homes over the last decade has played a predominant role in the current inventory crisis that is weighing on affordability.”

“However, there’s hope that the tide is finally turning. There was a nice jump in new home construction in January and homebuilder confidence is high,” he added. “These two factors will hopefully lay the foundation for the building industry to meaningfully ramp up production as this year progresses.”

Keller Williams economist Ruben Gonzalez says if inventory doesn’t begin to pick up, buyers should be ready to grapple with even quicker home price growth in addition to higher mortgage rates.

“Strong demand generated by several years of economic growth continues to drive prices higher, and if inventory remains sluggish to come onto the market, we could see price growth accelerate,” he said in an emailed statement. “The recent upward trend in rates may urge some buyers to accelerate their timelines in an effort to lock in lower rates, but we likely won’t see evidence of this until February or March sales data are released.” 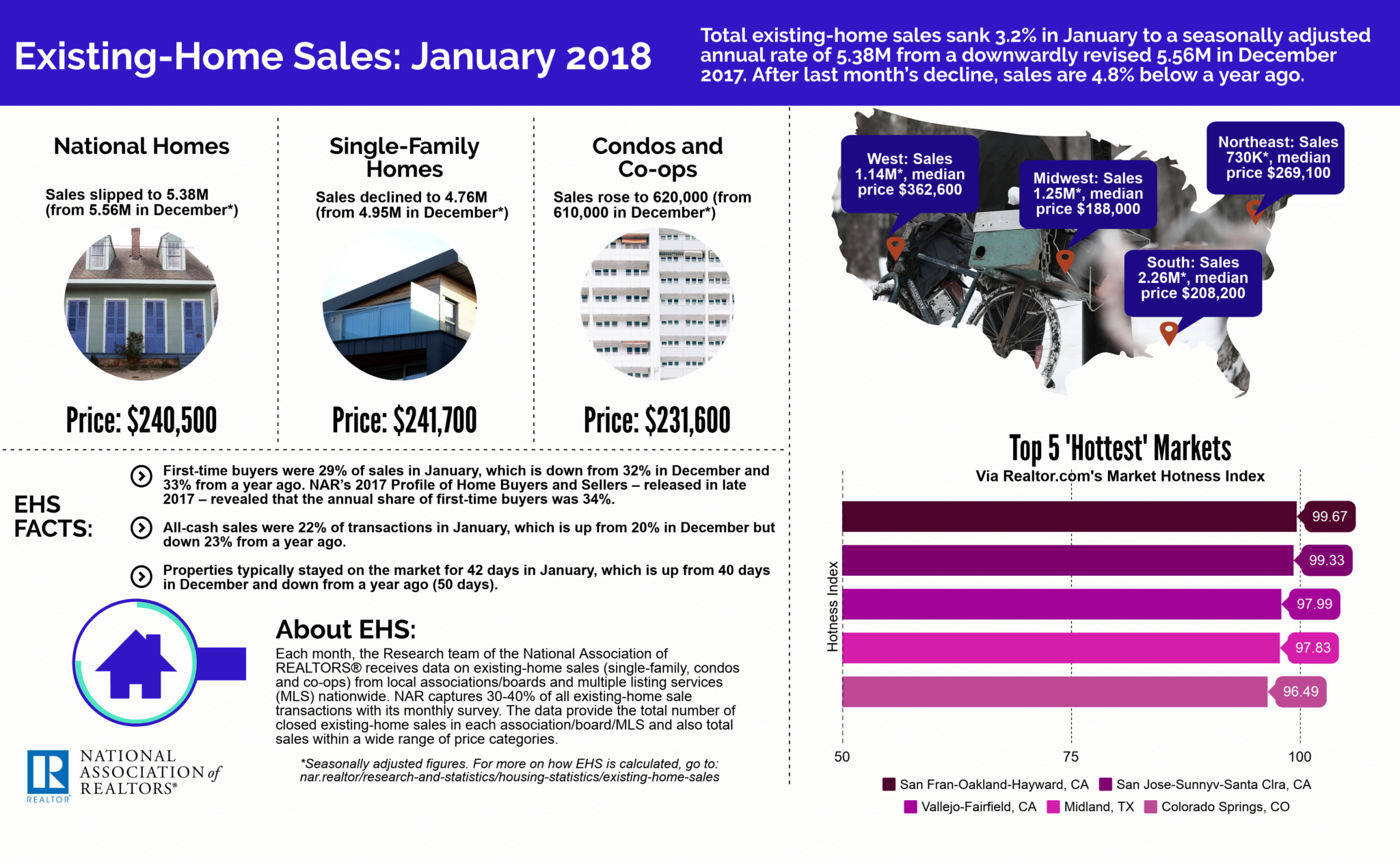 Distressed sales, which include foreclosures and short sales, were at 5 percent — unchanged from last month and down 2 percentage points from a year ago. Four percent of January sales were foreclosures, and 1 percent were short sales.

NAR’s existing-home sales are based on transaction closings from multiple listing services (MLSs) and include single-family homes, townhomes, condominiums and co-ops. Seasonally adjusted annual rates are used in reporting monthly data to help accommodate for seasonal variation; the annual rate for any given month represents what the total number of actual sales for a year would be if the pace for that month were maintained for a whole year. 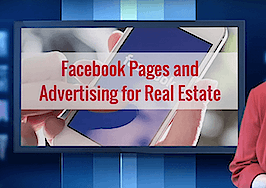 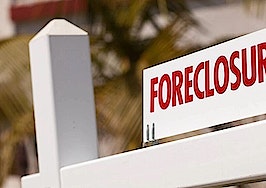 These counties are at the greatest risk for housing market declines
Back to top
Only 3 days left to register for Inman Connect Las Vegas before prices go up! Don't miss the premier event for real estate pros.Register Now ×
Limited Time Offer: Get 1 year of Inman Select for $199SUBSCRIBE×
Inmanpot
Log in
If you created your account with Google or Facebook
Don't have an account?
Create an Account
Forgot your password?
No Problem