Kelsey Knight on Unsplash
by Gill South
Share this article
You successfully shared the article.
Close

Heritage SIR has been operating since 2007, and while based in Napa itself, it covers the entire Napa County, serving towns including St. Helena, Calistoga and American Canyon among others. It brings with it 48 agents and six staff.

The acquisition by Golden Gate SIR is an important strategic one among a number of expansions it has made in the past year. It will add to the existing Marin county-headquartered brokerage, which did $3.7 billion in sales volume last year, bringing it to a total of 22 offices and over 480 agents. 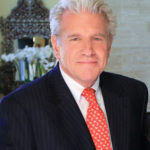 “Our expanding brokerage brings together market leaders in each region we serve to form a powerful network of the finest caliber agents and most talented staff in the industry. With our growth into Napa Valley and union with Heritage Sotheby’s International Realty, we can provide the highest level of service and local market access throughout the Bay Area,” said Bill Bullock, president and CEO of Golden Gate SIR, in a company statement today.

Randy Gularte, Heritage SIR president and broker-owner, spoke to Inman about how he came to talk to Bullock about selling.

“I’ve known Bill for over 10 years, I’ve always respected his company and the way he does business. When the time came (to sell), it just became time, ” he added.

From the positive reception his agents gave to the news on Wednesday, Gularte believes they will all stay given the strength of the Golden Gate SIR brand and Bullock’s vision. Golden Gate SIR can provide better marketing and networking opportunities for his agents, he said.

“There is so much more that Golden Gate can provide that I never could, it’s one of the reasons I reached out to them. I’m not going to grow, but they want to grow. Let ’em grow, they see the vision.”

Gularte, who has 40-plus years experience, will be staying with the company as a sales agent. “I still have the passion and desire of real estate, I just want to list and sell,” he said. Gularte will also continue to run his property management company and explore development opportunities. 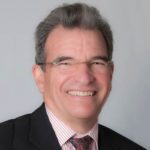 Heritage Sotheby’s has been in operation since 2007, but Gularte said his parents had owned the real estate business in another version since 1947, making it the oldest real estate company in Napa Valley.

The broker-owner said his decision to sell had nothing to do with the market or the North Bay wildfires that hit the Napa Valley hard in October last year.

“We lost listings, we lost a lot of clients and their houses, it was a shock. Fortunately, it happened during the winter, now you look at the valley, and the hills are turning green, and the market has returned very strongly,” Gulate said.

“Joining forces with such a powerhouse will serve the community of Napa in ways unimaginable beforehand,” Norris said. 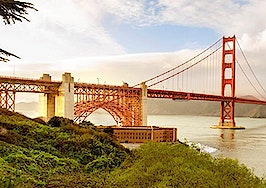 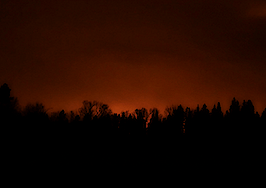 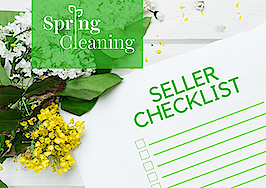 The pre-listing seller checklist every agent should use