Photo by Tyler Franta on Unsplash
by Marian McPherson
Share this article
You successfully shared the article.
Close 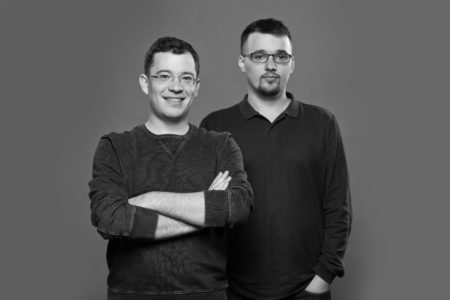 “In recent years, messaging apps have transformed personal and workplace communications. Now it’s time to do the same for business-to-business interactions. A professional messenger for real estate has the potential to dramatically accelerate sourcing, negotiations, and closing workflows,” said Openland CEO and co-founder, Yury Lifshits in a prepared statement.

“We look forward to templatizing and automating every routine interaction in real estate project lifecycle.”

The desktop-only platform, which became publicly available on Aug. 31, has three main features:

To begin using Openland, users must create an account using their email, and then they can join and form groups based on their role (e.g. owners, builders, investors, lenders, brokers, local officials) and location. From there, they can post project opportunities, and if there is a match, the interested parties can begin a cross-organizational chat.

In a phone call with Inman, Lifshits explained that in a personal research project about the housing shortage in San Francisco, he found that, on average, it took anywhere from 5 to 10 years for a project to be created, negotiated and finalized, while it only took roughly 2 years to complete on-site construction.

“We actually realized there’s enough space in the city to build units, so it’s not that San Francisco doesn’t have space, it’s that we don’t have this kind of administrative efficiency to put the building in place,” he said.

“Communication is the key element,” Lifshits added while noting that response speeds during projects are slowed due to the number of “moving parts and players” who use multiple modes of communication, such as email and phone calls to get a deal done.

He hopes that Openland’s all-in-one messaging platform will cut the rigamarole and reduce the deal development process in half, so more units can be available quicker.

The money will be used to further develop the platform, which includes plans for a mobile app and the ability to send official offers, escrows, and signature support. Lifshits is also using the funds to grow his 10-person team to include a growth and product manager.

“With the launch of Openland, it will be exciting to see all key stakeholders collaborating in one place.” 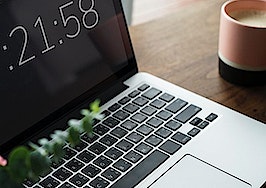 5 time management tips to get more done in your day 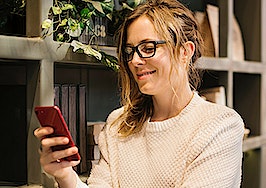 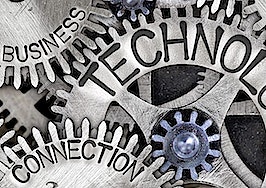