Do you know how an ultra-wealthy resident of “Richistan” differs from a “Millionaire Next Door”? Understanding the psychology of each group is the key to attracting and keeping ultra-high-net-worth clients.

This summer we’re looking at the state of the luxury agent and broker in today’s increasingly complex real estate market. In October, we’ll gather in Beverly Hills at Luxury Connect to share best practices, network and create a blueprint for the luxury agent/broker of tomorrow. Don’t miss it.

Do you know how an ultra-wealthy resident of “Richistan” (a reference to those wealthy Americans who are so rich, they basically inhabit another country) differs from a “Millionaire Next Door”? Understanding the psychology of each group is the key to attracting and closing more transactions with ultra-high-net-worth individuals.

Luxury clients today have changed considerably from those of the past. Instead of so-called trust fund babies who inherited their wealth, today’s high-net-worth individuals are more likely to be self-made entrepreneurs, hedge fund managers or tech geeks who were part of a successful startup.

Even though most people lump luxury clientele into a single group, there are two subgroups that couldn’t be more different: the “Millionaire Next Door” and the “Richistanis.” To provide each group with the customized service they expect, understanding the differences is critical.

The ‘Millionaire Next Door’

Thomas J. Stanley and William D. Danko in their book The Millionaire Next Door use this term to describe millionaires who actively choose to avoid giving out any signs of their wealth. 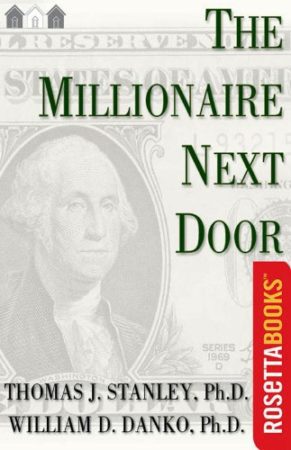 When Stanley and Danko interviewed these individuals, they didn’t describe themselves as being wealthy. Instead, they referenced themselves as “successful members of the middle class.”

When it comes to real estate, these clients tend to be financially conservative and live within their means. They purchase modest, comfortable homes and high-quality cars they keep for 10-15 years. They place a premium on privacy and prefer to fly below the radar.

The most notable example of a “Millionaire Next Door” is Warren Buffet, who purchased his current home in Omaha in 1958 for $31,500. He has also committed to giving away 99 percent of his fortune to charitable causes.

For the Millionaire Next Door, money is a detail rather than a primary area of focus. Many of them have created their wealth in relatively mundane ways, such as making the best widget that fits a mechanical device everyone uses.

Others have saved their money and invested wisely. I remember Keller Williams c0-founder Gary Keller once saying, “I pinch pennies, so I can invest dimes.”

Your Millionaire-Next-Door clients are family-focused, active where they worship and involved with charitable giving. Don’t be surprised to find them working at a food bank or volunteering in an area where they can work without being noticed.

“Richistanis” make up the second category. Robert Frank coined this term and describes their habits in his book, Richistan: A journey through the American wealth boom and the lives of the new rich. 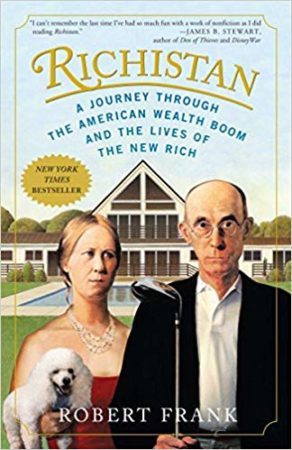 Richistanis (residents of “Richistan”) could not be more different from the Millionaires Next Door. Frank spent several years researching them and what they value.

Richistan is a country that exists inside our country composed of people who have a net worth of at least one million dollars. For Richistanis, a one-million-dollar net worth is not wealthy — it’s simply being affluent.

Richistanis play conspicuous consumption zealously. They constantly compete to have the biggest and the most expensive toys and properties. According to Frank, the goal is to show that “mine is bigger than yours.” They have 400-foot yachts, 30,000-square-foot homes, household staffs of 100 or more, and the list goes on.

Only in Richistan would you be ridiculed for buying your girlfriend a mere Mercedes SLK or have your 100-foot yacht called a dinghy.

By the way, this behavior is not limited to the American residents of Richistan. In many countries, a man’s success and wealth is judged by the size of his house and how expensive his wife’s clothes and jewelry are.

Because Richistanis are generally self-made, Frank discovered that many of them hire household managers who can help them act like “proper rich people” and manage their complex lives.

In contrast to the Millionaires Next Door, who typically have more money than they will ever spend, Richstanis almost always feel they don’t have enough. They live in terror of losing it all.

In fact, many Richistanis, including many billionaires, believe they would feel secure if they only had about twice as much as they have now.

This scarcity attitude also means some Richistanis are super cheap. Many of them don’t tip and they often try to weasel free stuff out of others. In fact, if you go to lunch with them, don’t be surprised when you get stuck with an astronomical bill.

Michael Bloomberg, the billionaire former Mayor of New York City, who is one of the richest men in in the United States, is a perfect example. He supposedly wore the same two pairs of work shoes for over a decade.

Richistanis are also incredibly paranoid about germs. Avoid showing them anything that isn’t squeaky clean.

How to adapt your style for each group

Because these two categories of ultra-wealthy vary so greatly, be sure to adapt your style to that of your client. If your clients are Millionaires Next Door, know that they will be conservative with their money and probably buy much less than they can afford. Don’t try to upsell them.

If they’re Richistanis, they will want the biggest and the best while simultaneously living in fear of losing it all. They expect the best of you and certainly the very best in terms of every property you show them.

Finally, a word to the wise about Richistanis: avoid taking them to meals or activities where you can get stuck with the bill, don’t be surprised if they ask you to lower your commission and do keep the hand sanitizer handy. 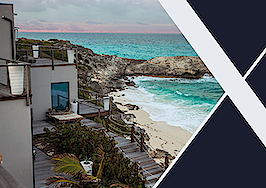 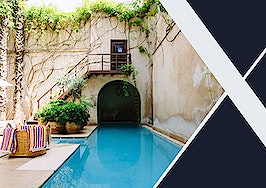 How to truly tap into what luxury homebuyers want 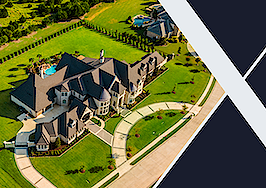 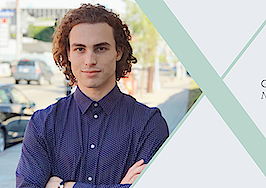 Luxury Connect: Chase Nuttall on using Instagram to break into the high-end market