Photo Credit: Photo by Sawyer Bengtson on Unsplash
by Veronika Bondarenko
Share this article
You successfully shared the article.
Close

Wagner resigned from his role as president-elect of Illinois Realtors on Aug. 13, just before he was supposed to assume the role of full president.

Neaves, who has been licensed in real estate since 1976 and served in the U.S. Air Force Academy, was the president of the Bloomington-Normal Association of Realtors in 2017 and received a lifetime achievement award from his local association in 2016. He is currently a member of NAR’s Board of Directors and has served repeated terms on its Realtor Party Member Involvement Committee.

However, Neaves will not serve as the full president, either — only president-elect: Illinois Realtors voted to keep the position of president vacant for the term of next year, as anticipated.

While Illinois Realtors’ executive committee originally considered making the incoming treasurer, Sue Miller, the president-elect and making Neaves the president, both said they do not wish to advance due to family and business reasons. 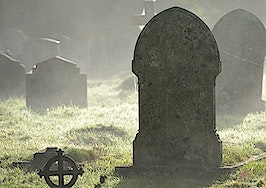 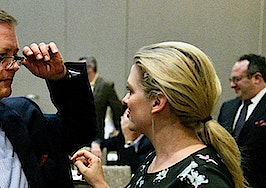 Court orders Anywhere to hand over NAR commission rule documents
Back to top
Only 3 days left to register for Inman Connect Las Vegas before prices go up! Don't miss the premier event for real estate pros.Register Now ×
Limited Time Offer: Get 1 year of Inman Select for $199SUBSCRIBE×
Inmanpot
Log in
If you created your account with Google or Facebook
Don't have an account?
Create an Account
Forgot your password?
No Problem