Hilton and Hyland
by Veronika Bondarenko
Share this article
You successfully shared the article.
Close

Even after being cut in price by more than $100 million, a fancy Bel Air mansion is still the most expensive listing in the country.

The hilltop property, which belongs to the estate of late Univision CEO Jerry Perenchio, failed to sell after being put up as a pocket listing for $350 million in April 2017. This month, the 25,000-square-foot, 10-acre estate known as Chartwell is on the open market  — but with a significantly reduced price tag of $245 million. Constructed in the French Neoclassical style in 1933, the house was used as the set of the 1960s TV show The Beverly Hillbillies. With carefully landscaped gardens, lawns, fountains, a 75-foot pool and a five-bedroom guesthouse, every inch of the estate exudes extravagance. But beautiful as it is, the exorbitant asking price might be a tad much. Even with the price cut, it’s still more than double Los Angeles County’s record sale — Hard Rock Café co-founder Peter Morton’s sold his Malibu home in April for $110 million. Listing a home with an over-the-top price tag to gain attention and later slashing the price is common practice among L.A.’s luxury agents, Stephen Kotler, Douglas Elliman’s CEO for the Western Region, told The Real Deal. In the over-the-top world of L.A.’s rich and famous, there are certainly homes with even higher price tags built to order — but this estate is by far the most expensive listing currently on the open market. 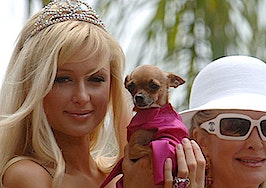 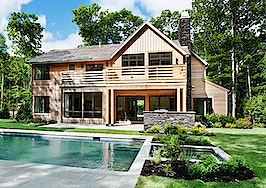 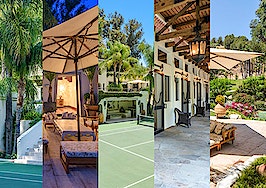 Cher's former Beverly Hills estate can be yours for $68M 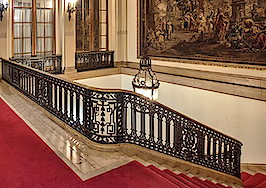