Blue Wave Home Solutions donates $6,000 to build a home in Haiti every time it flips a house here in the states.

If that doesn’t sound like much, know that $6,000 goes a long way toward building a home in the natural-disaster ravaged island nation. In fact, it goes far enough to build an entire house for a family in need.

And down there, a lot of families are in need.

The company’s founder, Caryn Kramer of Oakland, started Flipping for Humanity, a non-profit to formalize her real estate philanthropy.

“We’re just getting started, Flipping for Humanity was only started in September, October, and so far my family has donated $12,000 of our own money to build two homes,” Blue Wave Solutions founder Caryn Kramer told Inman.

She was introduced first-hand to the housing needs of people in Haiti through family friend Jay Feely, a former NFL placekicker. He invited Kramer’s family to accompany him on a mission there. After that, Kramer found a new way to channel her energy. 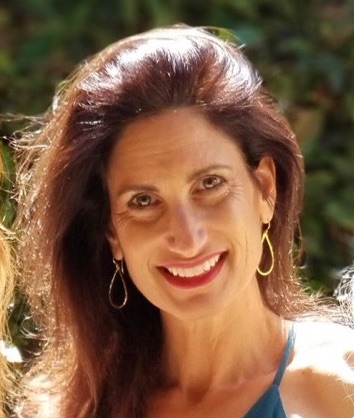 She came into the spotlight this week after pausing the sale of a $1m staged condo on Broadway Terrace in Oakland to provide housing for families displaced by the recent California wildfires.

She advertised the listing on her personal Facebook page, and news of the opportunity went viral; she even offered to share her family’s Thanksgiving dinner when a single father and his sons who moved in a for a week.

After them, a family moved in from Paradise, CA, ground zero for the state’s most damaging fire on record.

“I’m just trying to lead by example, I flip homes, but happen to have a home that was ready, and it was no skin off my back to take it off of the market,” Kramer said.

She was considering a couple of offers when she made the decision to help her fellow Californians.

The property has been off the market for a few weeks, and will go back for sale after the new year. Kramer said she wants to make some more changes so it can hit the market at a slightly higher price point.

“Being in the position of owning property is a tremendous advantage,” Kramer said. “All my wealthy friends in Tahoe, for example, with second homes that aren’t being used, hey, can you let someone use it, for three or four weeks? All they really need is a place to cook their own meals, to figure out their next step.”

Blue Wave Solutions has redeveloped homes in New Jersey, Hawaii, and California. One of her Hawaii beachfront properties was recently featured on HGTV’s House Hunters.

“I live in the hills of Oakland on the Hayward fault, who’s to say I’m not the next victim?” Kramer said. 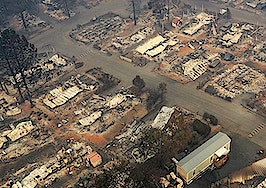 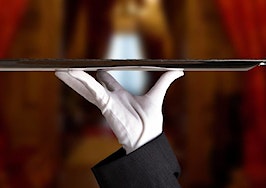