The Schmidt Family of Companies, a Coldwell Banker franchise based in Traverse City, Michigan, announced Wednesday that it had acquired Coldwell Banker Paradise, which operates in numerous communities along Florida’s east coast. The combined company will have about 1,700 agents in more than 80 offices spread across Florida, Michigan, Ohio and the U.S. Virgin Islands.

In a statement, the companies said the acquisition creates “one of the world’s largest independently-owned Coldwell Banker franchises and one of the nation’s largest real estate firms.” 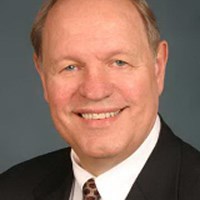 Ken Schmidt, CEO of the Schmidt Family of Companies, told Inman that other franchises may do more volume because they operate in higher-cost markets, but “we think we’re the largest Coldwell Banker company in terms of offices.”

Schmidt’s son Mike Schmidt, who serves as president of the company, also said in a statement that the acquisition reflects optimism about real estate on Florida’s coasts.

“We are clearly in a growth mode,” he said. “Today’s announcement is another positive sign and shows how bullish we are on the region’s future.”

Both the Schmidt Family of Companies and Coldwell Banker Paradise have long histories, with the former founded in 1927 and the latter in 1953. Ken Schmidt said that both also became Coldwell Banker franchises in 1983 and have maintained warm relations over the subsequent decades. He praised Coldwell Banker Paradise as a “family owned business” that fit, culturally, with his own company, adding that combining resources will allow them to extend their reach and services further.

The Schmidt Family of Companies had previously acquired a number of other franchises over the years that allowed it to expand beyond Michigan. That expansion is unlikely to stop after Wednesday’s acquisition; Ken Schmidt said that he hopes to push the company further into new markets in Ohio, Florida and the U.S. Virgin Islands, among other potential areas.

“We are definitely looking at current opportunities for acquisitions and mergers,”Schmidt said. 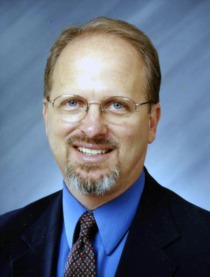 Coldwell Banker Paradise will continue to operate under the same name following the new acquisition and will retain local leaders Linda Schlitt Gonzalez and Steven Schlitt, a brother-sister duo who took over the brokerage from their parents.

In a statement Wednesday, Schlitt expressed excitement about the acquisition.

“Joining the Schmidt Family of Companies is another bold and exciting moment,” he said, “that maintains our family leadership and exposes our agents, clients and the Treasure and Space Coasts to greater resources and audiences.” 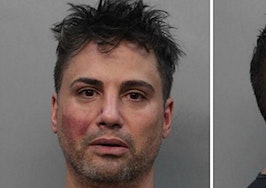