More than 20 RE/MAX brokerages have joined forces to form the company’s first franchisee association, which they hope will make them more competitive.

More than 20 RE/MAX brokerages have joined forces to form the company’s first franchisee association, which they hope will make them more competitive in a rapidly digitizing industry.

RMX Association, which was officially formed in December but unveiled Tuesday, is designed to help broker-owners “collaboratively work with RE/MAX, LLC to improve, enhance, and grow the brand now and into the future,” the group said in a statement.

Scott MacDonald — president of the organization and owner of a RE/MAX franchise in the Washington, D.C., area — told Inman about 25 brokerages representing more than 3,500 Realtors are currently participating in the RMX Association. 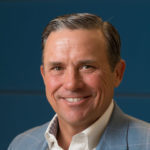 “Companies need to adapt to the way that business is done and the new normal,” he said of the need for RMX Association.

According to MacDonald, RMX Association will convene committees that explore best real estate practices. It will also facilitate mentorship opportunities and gatherings beyond the annual RE/MAX conference.

MacDonald hopes to have as many as 75 brokerages signed up by the time of RE/MAX’s annual conference in February.

“We’re looking to work together,” MacDonald added. “Which is great.”

RE/MAX did not immediately respond to Inman’s request for comment Tuesday evening.

RMX Association already has a board of directors in place that includes eight broker-owners. In some cases, the association will facilitate communication between brokerages, but the board also will bring suggestions and issues collectively to RE/MAX itself.

Conversations about the association first began in early fall of 2018. MacDonald said there was no single issue that precipitated those conversations, but rather a general sense that “competitors” like Purplebricks or Opendoor were disrupting the industry. Such companies often have access to vast reservoirs of venture capital and high-tech digital platforms, both of which have allowed them to shift industry norms with remarkable speed.

MacDonald said that with such widespread disruption, having a franchisee association will give RE/MAX agents a competitive advantage.

“We want to continue to be a force in residential real estate,” he added. 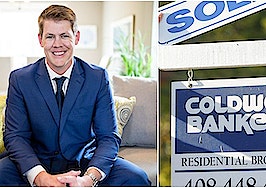 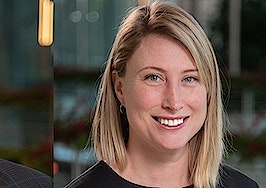 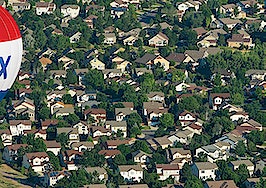 RE/MAX, Keller Williams and a cash buyer among top ranked franchises of 2019 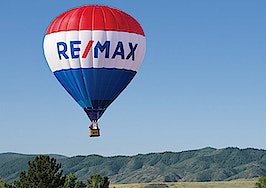