REX, a tech startup that relies on artificial intelligence, has raised $45 million with an eye toward expanding into new markets.

REX, a tech startup that relies on artificial intelligence and operates outside of any multiple listing service, has raised $45 million in a new round of funding and plans to continue expanding into new states.

The Los Angeles-based company announced the new, series C funding round Tuesday, saying in a statement that the money “will be used to accelerate REX’s national expansion and add to its service offerings.” REX spokesman Jonathan Friedland told Inman Tuesday that the cash will enable the company to beef up its “technology and analytics stack.”

REX promises to save both buyers and sellers money by charging a mere 2 percent to list a home. Sellers pay the fee, which is significantly lower than the traditional 5 or 6 percent agent commission, and the company argues that as a result “the buyer’s money goes toward the actual property, instead of commissions.” 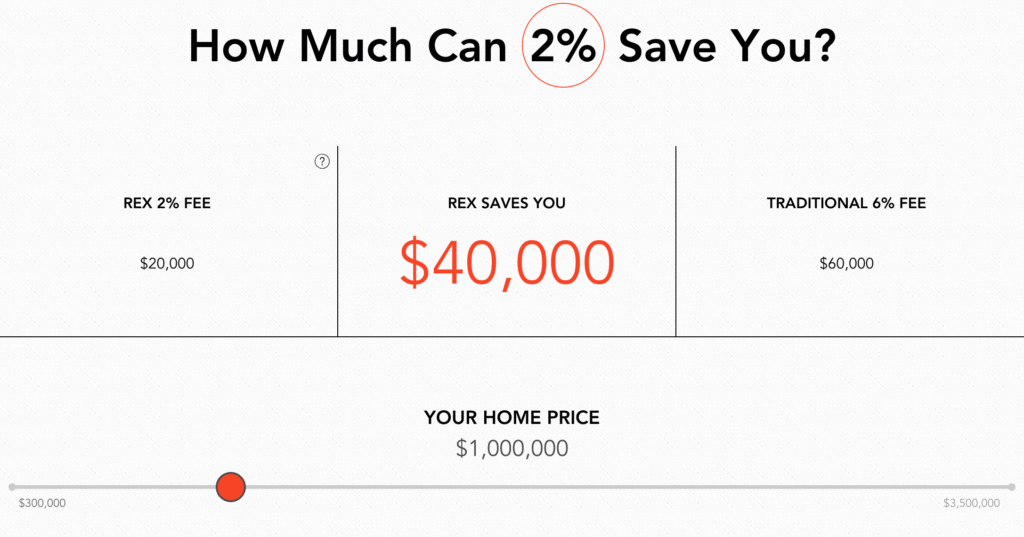 While low and fix-fee brokerages have proliferated of late, REX’s more provocative proposition is that it operates entirely outside of any MLS. Instead, the company uses technology such as artificial intelligence to analyze and identify potential buyers. The company then targets those buyers with web-based ads.

REX markets homes on Zillow, Trulia, Facebook, Google, mobile apps and other platforms. It promises to create “custom digital campaigns that target specific buyers and then send them to your home’s landing page.”

REX believes that avoiding the traditional MLS system and relying on technology to connect buyers and sellers saves money for everyone involved in the transaction. And significantly, the company’s website defiantly states that “REX homes are not on the MLS and never will be.”

“The MLS is an antiquated tool created by real estate brokers to keep buyers dependent on them,” the company also states on its website. “But the internet changed all that. We advertise directly to buyers on the internet, not to brokers.”

Friedland compared REX to technologies, such as ride hailing, that have upended other industries and said consumers have come to expect greater ease and efficiency.

“The business is really focused on the consumer,” he said. “Consumers want less stress and complexity and technology can help that.”

REX said Tuesday in its statement that it has saved customers “over $12 million in fees they otherwise would have paid traditional brokers.” It also claims to have increased its listings by 300 percent year-over-year, though it did not immediately provide specific data on how many deals it has closed or how many homes it currently has listed. 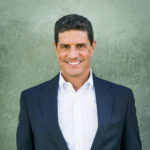 In a statement Tuesday, Ryan argued that his company offers a better alternative to “all the brokerages that depend on the MLS model that uses protectionist practices to maintain outrageously high fees.”

“We are at a transformational moment in the U.S. real estate market,” Ryan added, “with consumers demanding lower costs, great service and the benefits brought by technology that have transformed so many other industries.” 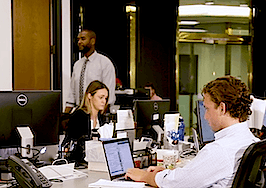 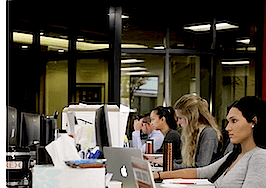 REX is coming to Denver with its 2% listing fee 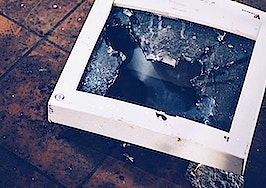 Technology is never the solution