The Federal Reserve announced on Wednesday that it would hold the federal funds rate in a range between 2.25 percent and 2.5 percent due to a strong labor market and robust economic activity.

“Job gains have been strong, on average, in recent months, and the unemployment rate has remained low,” noted the Fed in a prepared statement. “Household spending has continued to grow strongly, while growth of business fixed investment has moderated from its rapid pace earlier last year.”

The Fed’s decision to put interest rate hikes on hold comes on the heels of four, consecutive months of increases that pushed interest rates to their highest levels since 2008. Those hikes pushed the cost of borrowing up by $118 per month, according to a Zillow study published in October.

Unlike past Federal Open Market Committee statements, the Fed failed to say if more hikes were in the future. Instead, the Fed said it would be “patient” in making such projections.

“In light of global economic and financial developments and muted inflation pressures, the Committee will be patient as it determines what future adjustments to the target range for the federal funds rate may be appropriate to support these outcomes,” read the statement.

“In determining the timing and size of future adjustments to the target range for the federal funds rate, the Committee will assess realized and expected economic conditions relative to its maximum employment objective and its symmetric 2 percent inflation objective.” 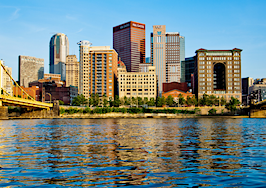 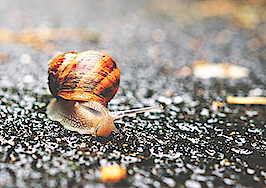 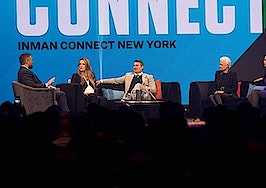 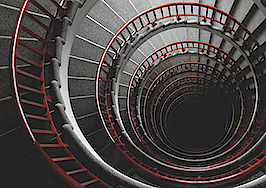