Courtesy of GoFundMe.
by Veronika Bondarenko
Share this article
You successfully shared the article.
Close

A pregnant real estate agent was stabbed to death in the entranceway to her New York apartment building during the early hours of Sunday morning. 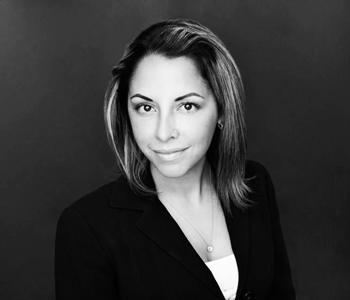 The NYPD told reporters that Jennifer Irigoyen, 35, screamed, “He’s got a knife! He’s going to kill the baby!” as an assailant grabbed and dragged her through the front door and vestibule of her apartment building in the borough of Queens around 1 a.m. on Sunday.

A broker and HR manager at New York’s Crosstown Apartments, Irigoyen regularly sold homes in Manhattan’s Upper East Side and Upper West Side as well as her home borough of Queens. At the time of her death, she was five months pregnant and had been stabbed multiple times in her face, neck and stomach.

While an ambulance brought Irigoyen to the nearby Wyckoff Hospital, doctors were not able to save her in time and she passed away by Sunday morning.

A building manager who later reviewed surveillance video said that footage shows a man stabbing Irigoyen in the stomach. A neighbor who woke up and heard the attack also told police that she could hear Irigoyen arguing with a man and screaming about “wanting to protect her baby.”

No information about Irigoyen’s attacker has yet been released – police told reporters that they are treating the case as a domestic incident and are seeking Irigoyen’s boyfriend for questioning.

“Don’t you think if your girlfriend got stabbed, you’d go to the police and say, ‘What happened?'” a police source told The New York Post. “Well, he hasn’t come to us yet.”

According to neighbors and friends, Irigoyen was trained as a classical pianist, worked as a Zumba instructor and was passionate about interior design and selling luxury homes. She leaves behind a 12-year-old son from a previous relationship; the father is not named as a suspect in her death.

Irigoyen’s murder sent waves of shock among friends, family and New York real estate circles — not long after her death, her family members started a GoFundMe account to raise money for her burial ceremonies and young son. As of Tuesday, friends and well-wishers had raised $5,000 toward a goal of $18,000. Inman has reached out to Crosstown Apartments for comment on Irigoyen’s passing. 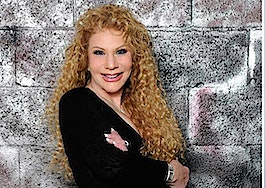