The suburban Philadelphia house, which Leonard listed for $750,000, is ordinary in all but one aspect – it’s only when potential buyers step inside the four-bedroom Colonial property that they’ll realize a basement is decked out with whips, chains and all things “sexy.”

“I did not stage this house,” Leonard told Inman, adding that the seller called and asked her to ‘think outside the box’ when advertising the property. (The owner, who decided to sell after losing his wife, has previously rented out the house on Airbnb for as much as $2,000 a night.) 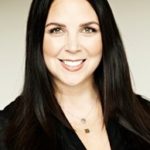 As a result, Leonard titled the house ’50 Shades of Maple Glen’ (the Philadelphia suburb where it’s located) and put up photos of it on major listing sites. Among more than 30 listing photos, there are two that show the sex swing and chain-covered bed in all their glory.

“I felt that I had to put the pictures in the way it was so someone would not walk in and be surprised,” Leonard said. “[A buyer] may like it or they may decide to take it out. It’s only furniture.” 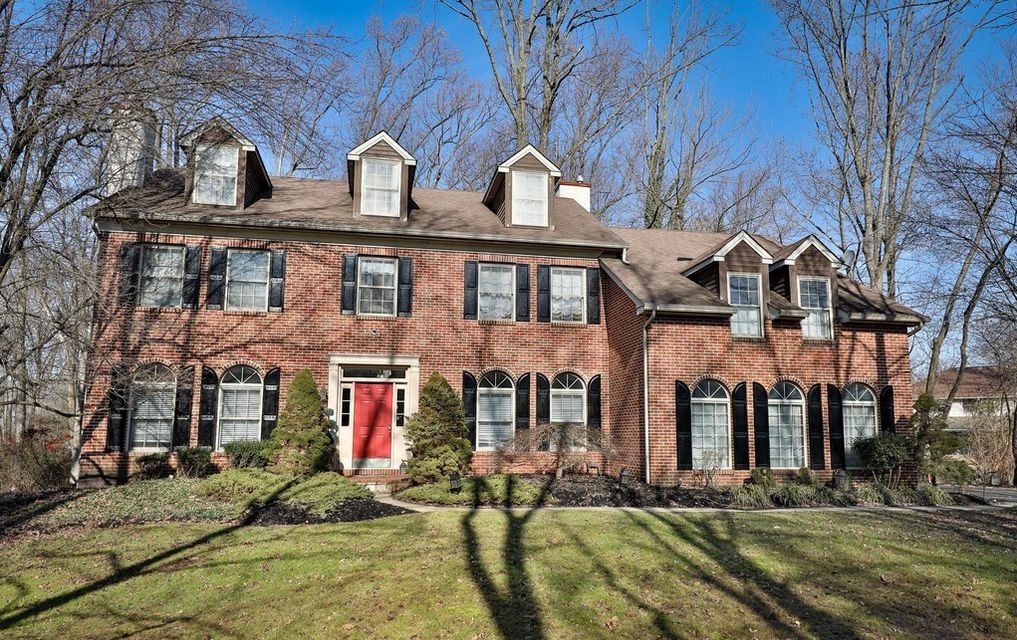 Since Leonard listed the house on Thursday night, the house has been viewed thousands of times and covered in newspapers as far away as Australia. Not everyone, however, shared Leonard’s sense of humor – listing sites like Redfin and Zillow have removed all photos of the sex room from their sites.

“They took it down because they felt it was inappropriate,” she said. She added that, over the weekend, she has scheduled over 40 showings. 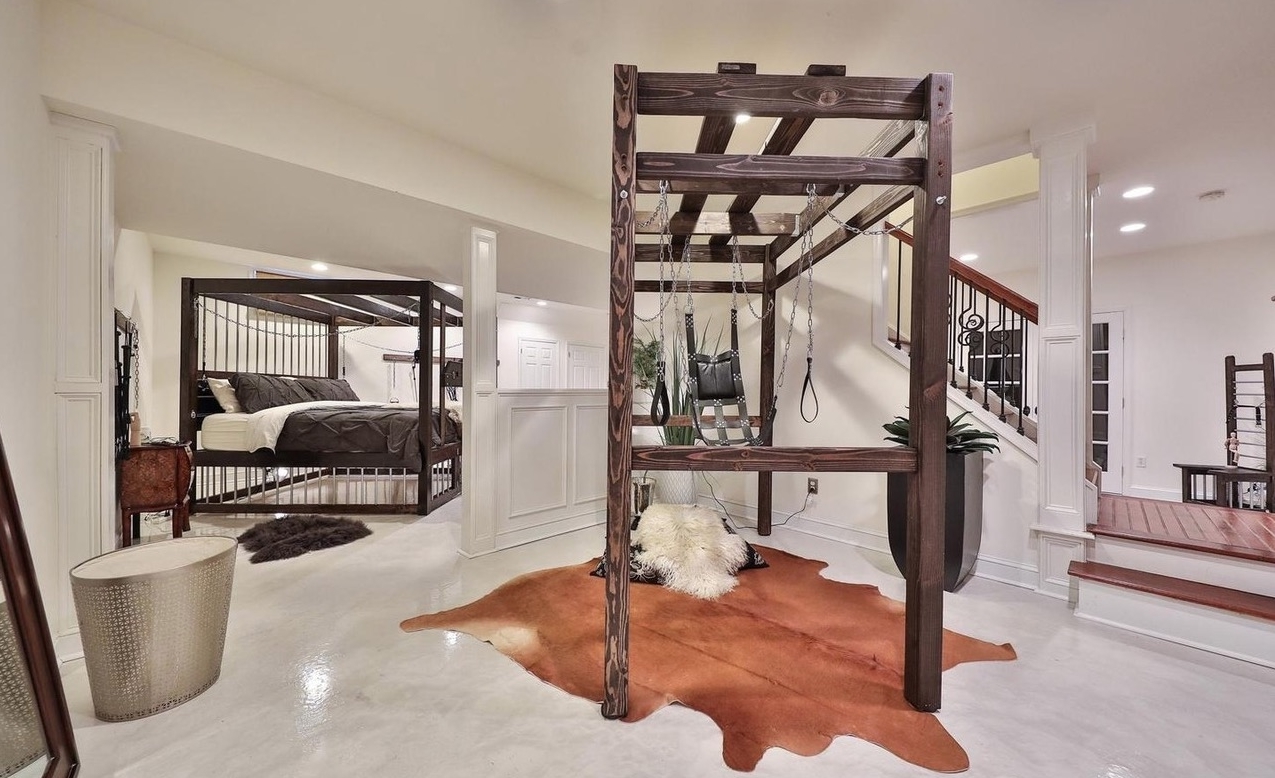 “It’s a beautiful home in a great neighborhood,” Leonard said. “That’s what they need to focus on.” 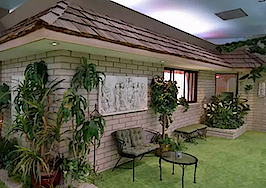 You'll need to go 26 feet down for this underground mansion 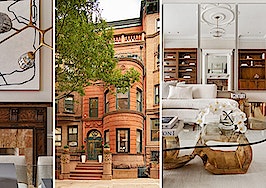 How would you revamp this old $12.9M mansion for today's market? 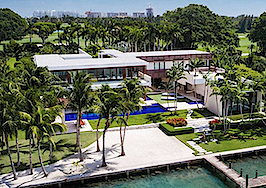