The soaring cost of real estate on the West Coast is prompting more married couples to start living with roommates, according to a new report from Trulia.

The soaring cost of real estate on the West Coast is prompting more married couples to start living with roommates, according to a new report from Trulia.

The report found that in 2018, 280,000 married households in the U.S., or 0.46 percent, had either roommates or boarders. While that may not seem like a huge number in a country of more than 300 million people, it’s double what it was in 1995, and significantly higher than the historic average of 0.36 percent.

Other West Coast cities such as Los Angeles, Seattle and San Diego also have notably high percentages of married couples with roommates or boarders. 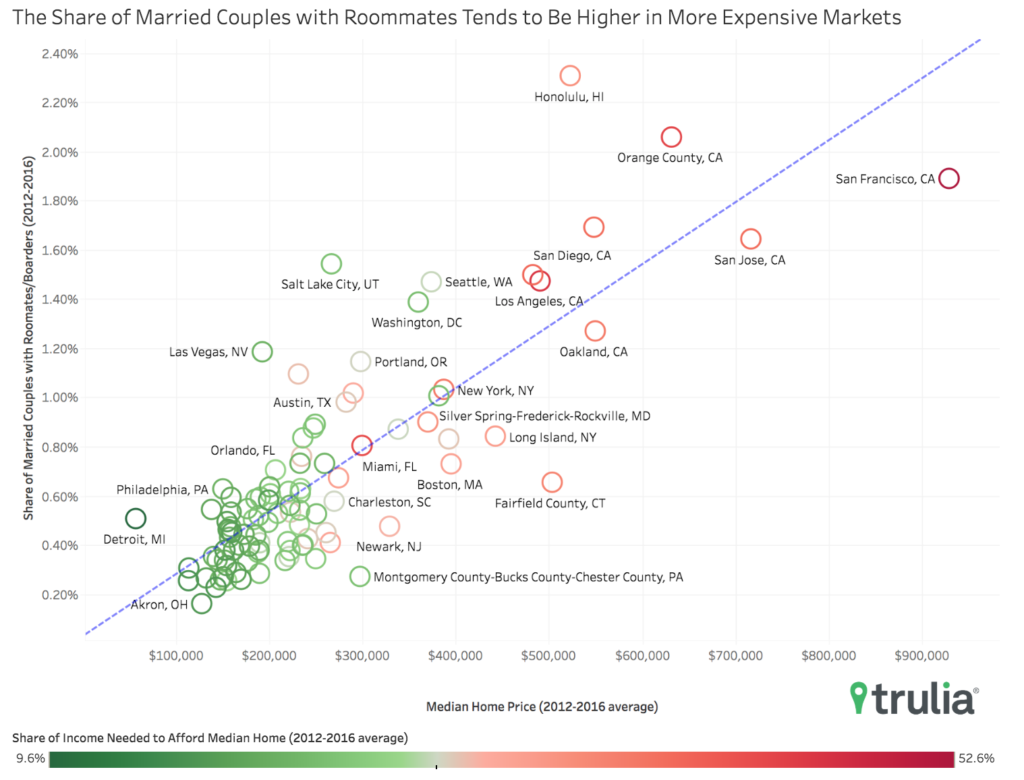 Percent of married couples with roommates in U.S. metro areas. Click here for an interactive version of this chart. Credit: Trulia.

Trulia chief economist Issi Romem told Inman that that the reason married people are taking on roommates is a result of housing being unaffordable. And the reason western cities have higher percentages than other parts of the country is because affordability issues are particularly acute in that region.

“In my mind, married couples living with roommates is a very unpleasant situation,” Romem said. “When affordability gets worse this is one of the things people resort too.”

Though the report notes that correlation is not the same as causation, it does observe that both housing costs and the percentage of married couples with roommates have risen together. 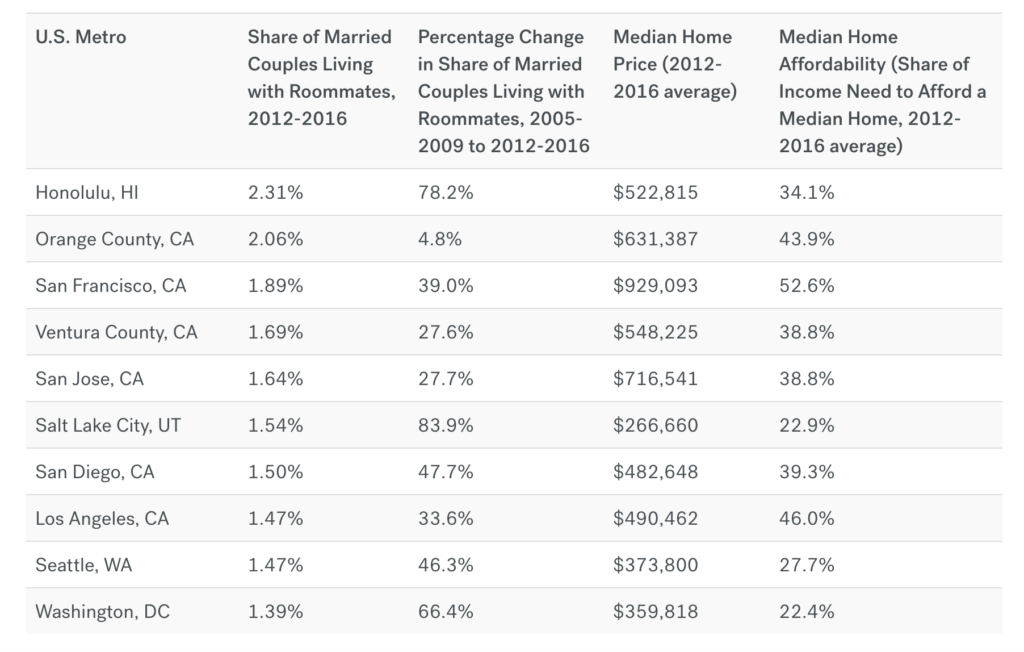 Somewhat surprisingly, pricey East Coast cities tend to have lower percentages of married households with roommates. New York is above average, with 1.03 percent of married couples taking in roommates, but still lower than western cities such as Las Vegas, Salt Lake City, or Portland, Oregon. Boston came in even lower, with only 0.73 percent.

Romem suggested that East Coast cities have smaller percentages of married households with roommates because, despite being expensive, they still offer “an easier time finding places that are more reasonable” when it comes to safety and good schools. Those things are harder, or nearly impossible, to find on the West Coast for people being squeezed by pricey housing.

“In greater LA you just can’t do that,” Romem said. “You will literally have to drive two hours each way.”

The report further notes that the share of married homeowner households (as opposed to all married households, which includes renters) with roommates peaked in 2012, as a foreclosure crisis continued to plague the housing market. Because homeowners tend to be less affected by rising housing costs, Romem said this finding suggests the financial situation of the roommate — not just the married couple — is also a factor driving the increase in three-person living situations.

“The needs of the third roommate are probably a big part of the story,” he explained.

The report concludes by saying that most married couples will probably continue to live without roommates. However, taking in a third person will remain a strategy for some couples trying to deal with expensive housing.

“Although home price growth is slowing nationally, the rate of appreciation continues to outstrip wage growth,” the report adds. “For first-time married home buyers, especially those looking to buy in those acutely unaffordable West Coast markets, finding a roommate to help defray housing costs may simply be the sensible thing to do.” 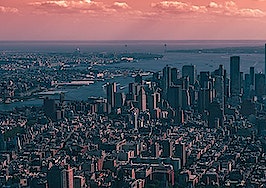 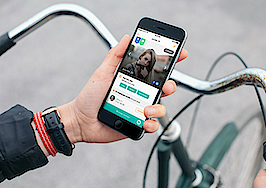