The Sibbach Team reportedly included about 40 people, while the reformed eXp version has 30 — though some of the members on the new team were existing eXp agents who joined after the move.

Realty One Group has parted ways with Jeff Sibbach, leader of a successful agent team at the fast-growing private residential real estate brokerage, following a clash between Sibbach and Realty One’s CEO. 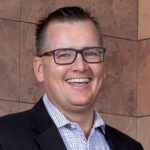 Sibbach, who leads the Arizona-based Sibbach Team, told Inman that he was abruptly fired in late January after spending the last three years pushing for a team-oriented training program at Realty One Group, which is headquartered in Irvine, California.

The goal, he said, was “to raise the agent culture inside the company” as the real estate industry faces rapid changes related to technology and business practices.

Over the years, Sibbach and Phil Sexton, who leads operations and marketing for the Sibbach Team, spoke with Realty One founder and CEO Kuba Jewgieniew multiple times about the training program, Sibbach said.

The duo described conversations that initially seemed productive, but that ultimately never led to any concrete “commitment towards change.”

“It was just trying to placate us,” Sibbach said.

The situation came to a head in the days leading up to Jan. 18.

Both Sibbach and Sexton told Inman that they invited Jewgieniew to attend a coaching event in San Diego that day, during which they would be presenting some of their techniques. The idea was to give their CEO a sense of what training they might be able to provide internally to other agents at Realty One Group, if Jewgieniew finally signed-off on their plan.

However, both Sibbach and Sexton said Jewgieniew did not end up attending the event. And so afterward, they sent him an “invoice” that included a business plan for their program as well as what they would expect to be paid. They declined to tell Inman how much money they asked for.

The men said they sent the invoice on Jan. 21. One day later, Sibbach said he received a call from his Realty One Group broker saying that his license was being severed the next morning. According to Sibbach, he was at his son’s basketball game when the call came. Sexton told Inman he was at an industry event in Phoenix when he too received a call from the team’s broker telling him Sibbach’s license would be cut off.

The duo responded by quickly moving their team to eXp Realty.

Sexton told Inman that at Realty One the team included about 40 people, while the re-formed eXp version has 30 — though some of the members on the new team were existing eXp agents who joined after the move.

Last fall, the Phoenix Business Journal ranked Sibbach the number one agent in the Phoenix area. Sibbach told Inman that he did 174 deals in 2018, representing $106 million in volume, while his team did 542 deals, which amounted to $223 Million in volume.

Sibbach, citing the CromfordReport.com, also said he was the top agent by volume at Realty One in 2018, and his team was also number one by volume that year. Inman asked Realty One for confirmation, but has not received a response at the time of this article’s publication.

Asked for comment about Sibbach’s departure from the company, Realty One told Inman in an emailed statement that Sibbach and Jewgieniew “realized their vision of conducting future business together under the Realty One Group brand is vastly different.”

The company did not use the word “fired” in the statement. However, an emailed quote from Jewgieniew suggested Realty One Group, like Sibbach, also saw the parting as acrimonious.

“One of the many reasons why we distanced ourselves from Jeff was because of his Agent Truth program,” Jewgieniew said, “which is a self-serving way to rank real estate professionals in order to boost the image of the Sibbach Team. I believe it will likely damage the reputation of agents in the communities we serve.”

Realty One Group didn’t immediately respond to a request to elaborate on that comment.

However, Agent Truth is Sibbach’s coaching business, which offers to “educate real estate agents on how to best serve their clients.” The company website displays a large image promising “atomic growth.” 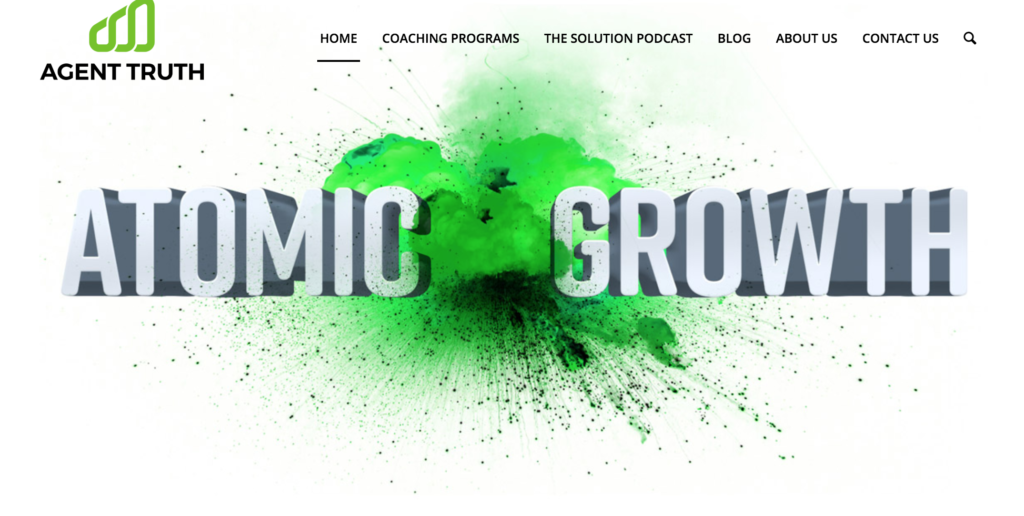 Responding to Jewgieniew’s criticism of Agent Truth, Sibbach defended an “agent grader” feature launched in May 2018 (initially under the name “Agent Metrix,” though it has since been rebranded) by saying it is designed to help consumers.

“Too often all agents say they are good or number one but the consumer has no place to validate the data,” Sibbach told Inman. “We’re trying to take 2019 marketing practices into consideration while looking at agents. ”

Sibbach also said that the program “might be negative for agents if they are bad agents,” though the ultimate goal is to “raise up the great agents as our industry is threatened by mediocrity.” 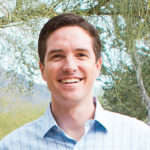 Both men also expressed surprised by the speed and severity of Realty One’s response to their plan, with Sexton describing it as “an emotional response” that could have been “handled in a number of different ways.”

Today, the Sibbach team has an eXp website touting its status as the “number one agent in Phoenix-metro.” Sexton also said the team continues to focus on the consumer, which they believe is an effective counter strategy to emerging real estate models that “are going to take business away from the agents who are solely focused on themselves.”

“We’re trying to change the narrative of real estate agents,” he added. “The ones that survive are going to be the ones that are in it for real as a business. I think that was one of the things that Realty One didn’t want to put their flag behind.” 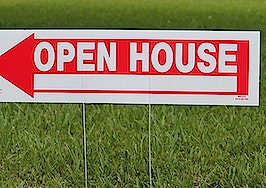 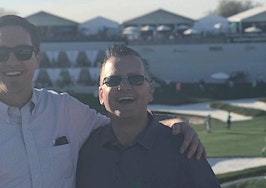 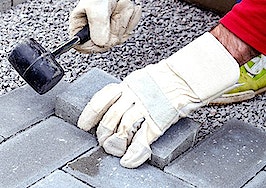