Evlakhov Valeriy on Shutterstock.com
by Patrick Kearns
You successfully shared the article.
Close

“We are pleased the court dismissed the claims in this lawsuit,” a spokesperson for Zillow told Inman. “The Zestimate has proven itself to be a sought-after and valuable free tool for consumers. That’s why we include it on every home detail page that we’re able to calculate.”

The initial lawsuit was filed by EJ MGT LLC, the organization that owned a multi-million dollar, 18,000-square-foot home mansion at 142 Hoover Drive, located in the affluent Bergen County municipality of Cresskill.

The suit blamed the prominence of Zillow’s Zestimate on this home’s online listing page at Zillow.com for its inability to sell: at $3.7 million, the Zestimate for 142 Hoover was far lower than the actual listing price of $7.8 million. The suit said prospective buyers made mention of the discrepancy between the listing price and the Zestimate as a reason for not wanting to move forward with offers.

According to Zillow’s records, the home in question is no longer on the market and the Zestimate is currently $5.4 million. 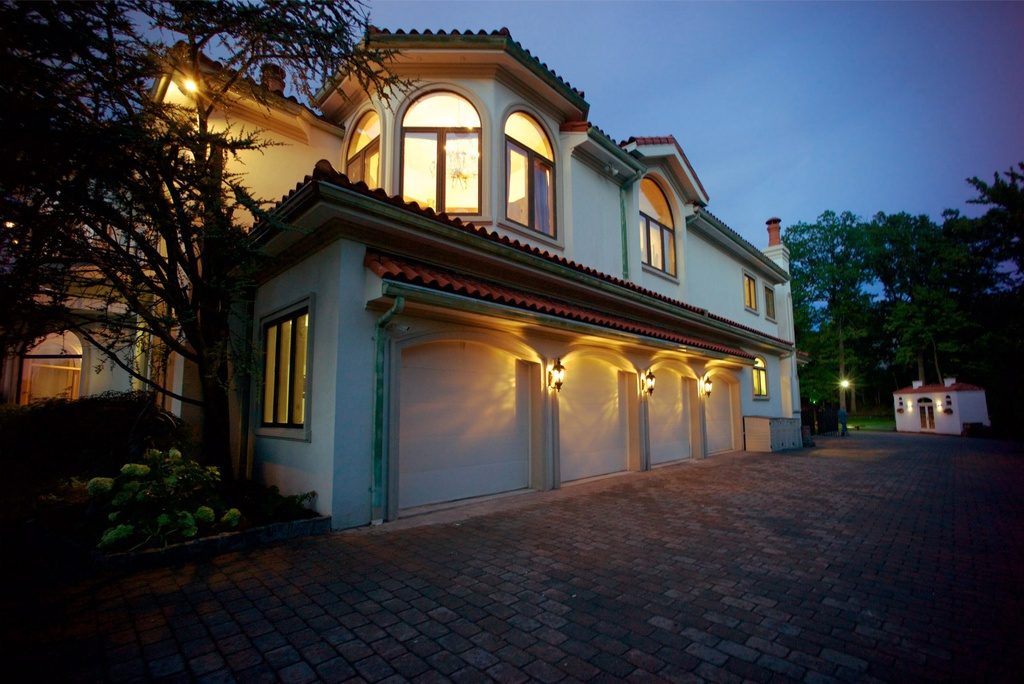 The home at the center of the lawsuit | Credit: Zillow listing

“The gist of plaintiffs allegations is that Zillow illegally contracts with certain real estate brokers and agents to remove Zillow’s estimated price, or ‘Zestimate,’ as to certain properties while not offering this option to other brokers, agents, and property owners, such as plaintiff,” the decision reads. “Plaintiff does not claim that the Zestimate is completely removed from the listings of the ‘co-conspirator brokers,’ but that the Zestimate is instead less prominently displayed.”

The plaintiff did not note in the filing that Zillow publishes the error rate of its Zestimate. Zillow, in fact, breaks down the error rate for states, counties and major cities.

In Bergen County, the median error rate of the Zestimate is currently 4.8 percent. Zillow also publishes a lengthy FAQ that details the shortcomings of the Zestimate, which the plaintiff did not include in submitted documents, according to the filing.

The suit also did not claim that the Zestimate did not reflect fair market value and conversely, did not claim that the listing price represented fair market value. The plaintiff also did not specifically argue that the placement of the Zestimate below the listing price led to the inability to sell the home, rather, “certain, unnamed ‘[p]otential buyer” indicated that the difference between the Zestimate and the list price for the Property has ‘impacted and/or informed’ the potential buyers’ decision not to purchase the property.”

Vazquez granted Zillow’s motion to dismiss the lawsuit without prejudice, based on submitted materials without oral argument. EJ MGT LLC has 30 days to file an amended complaint.

Ed Grossi, the lawyer for plaintiff EJ MGT LLC, told Inman that his client plans to file an amended complaint based on questions raised by Vazquez in his decision.

“I appreciate the opportunity given by the court to amend the complaint in order to clarify our allegations,” Grossi told Inman in a statement. “The focus of our action is not necessarily on inaccurate Zestimates but rather on agreements that Zillow made with certain real estate agencies to alter the display of the Zestimates on their Zillow listings.”

“We alleged that this action was taken as a result of ‘Zestimate Agreements’ between Zillow and certain agencies,” Grossi’s statement continued. “The court found that we plausibly alleged the existence of these agreements for purposes of the motion to dismiss and we will be amending to address the other issues raised by the court in its opinion.”

Last month, the United States Court of Appeals For the Seventh Circuit upheld a May ruling to dismiss a separate lawsuit filed against Zillow over the company’s marketing practices and its Zestimate. That complaint argued that the Zestimate tool made it more difficult for homes being sold to get fair market value. It further stated that it coerces sellers into retaining a broker by marking for-sale-by-owner homes with low Zestimates and homes being sold with Zillow’s advertiser brokers with a high Zestimate.

Zillow, earlier this year announced the conclusion of a contest to improve the Zestimate tool. The winning team beat the company’s own baseline by 13 percent. With the winning algorithm, Zillow expects their Zestimate’s error rate to fall from a national median range of 4.5 percent to below 4 percent.

Update: Story updated to include a statement from Ed Grossi, the lawyer representing the plaintiff in the lawsuit and also to correct that the suit was dismissed without, not with, prejudice. 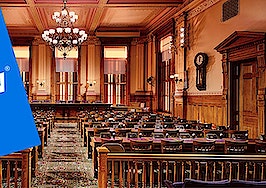 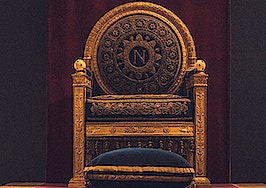 Why Spencer Rascoff and Zillow aren't out to get us