In a move to upend the world of real estate imagery, Zillow announced today it will let people across all of the U.S. and Canada use a free app to snap photos and automatically create online 3D home tours with their iPhones or iPads in as little as 15 minutes. The tours will appear on property listings on Zillow.com.

The company describes the app, called 3D Home, as “an AI-powered mobile platform for iOS devices that allows anyone to capture 360-degree panoramic photos of a home and easily create a 3D tour.”

“Launching 3D Home nationwide offers agents and sellers an easy way to enhance their home listings, at no cost, and also provides buyers with a more authentic, immersive experience of a home,” Zillow said Monday in a statement.

Zillow first unveiled 3D Home in January 2018, but until now the service had been limited to eleven test markets, among them Phoenix, Dallas, Atlanta, Houston and San Diego. During the test period, agents produced “thousands” of tours, according to Zillow. 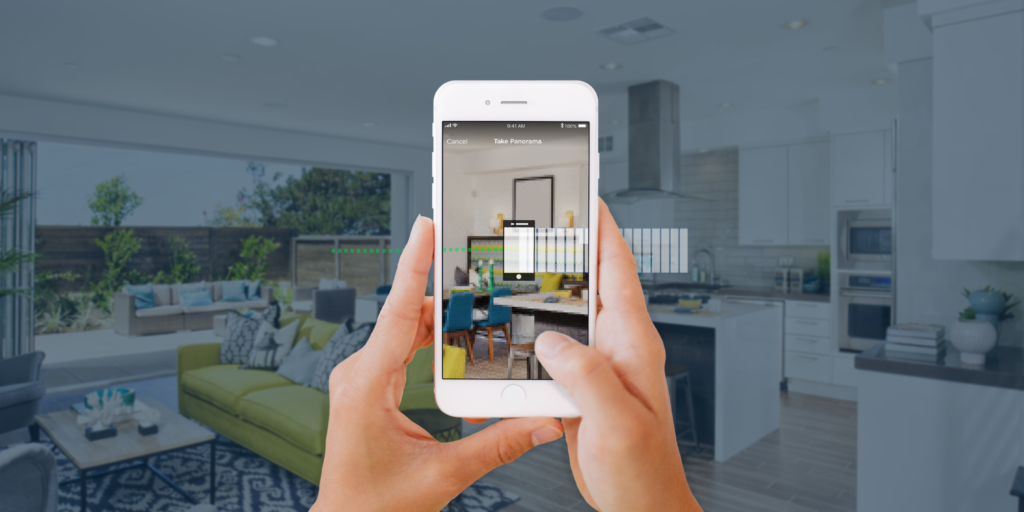 Now, anyone using an updated Apple iOS device can download the app and create a tour. The app is compatible with any device running version 11.3 or later of Apple’s iOS. That means users can shoot spaces with an iPhone, iPad or iPod touch.

Users who open the app will first be prompted to log in to Zillow, and then will receive a series of prompts guiding them through the photo capturing process. Once the photography is done, Zillow’s technology stitches the resulting images together into an interactive, three dimensional space.

Users can access their 3D spaces via the dashboard of the 3D Home app. Those spaces can also be uploaded directly to a listing on Zillow, embedded on other websites and social networks or shared via a link.

A Zillow spokesperson told Inman that the company is currently discussing the possible expansion of the tool’s compatibility to Android devices.

The app also allows real estate professionals who are part of the Zillow Premiere Agent program — a lead generation service agents pay to participate in — to use the Ricoh Theta V and Ricoh Theta Z1 cameras to shoot spaces. Those cameras are designed specifically to shoot 360 degree imagery and retail for around $380 and $1,000, respectively.

The 3D Home app is also available to anyone via Apple’s App Store — meaning sellers could theoretically shoot spaces themselves and upload the resulting 3D tours on their own. 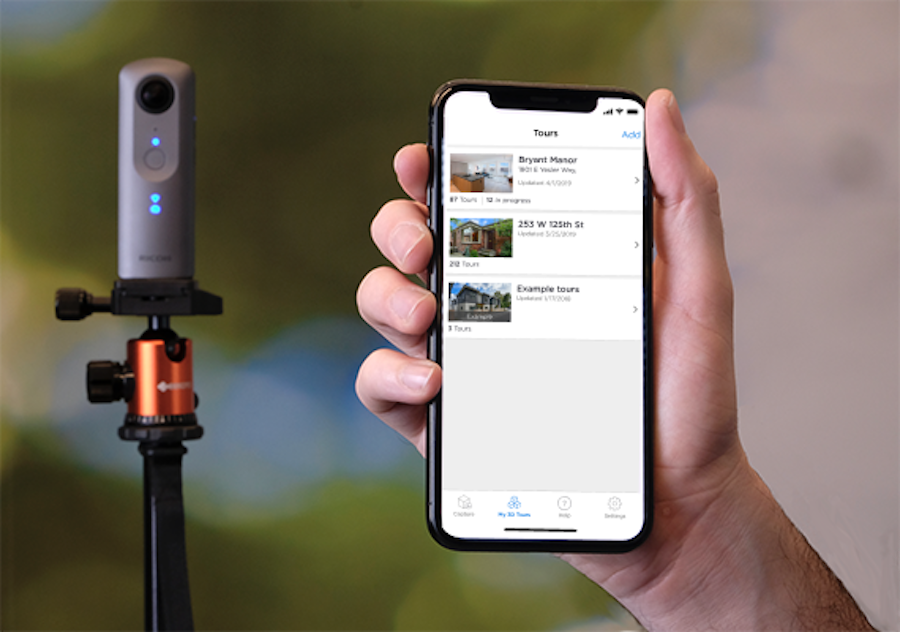 A Ricoch camera, left, being used with the 3D Home app. Credit: Zillow

Monday’s announcement has the potential to ripple widely across the real estate industry. Thus far, 3D tour technology has been dominated by a handful of dedicated imaging companies such as GeoCV and, most prominently, Matterport, both of which charge more than Zillow’s free app for most of their services.

However, both of those companies have also lately been lowering cost of their services, with Matterport announcing in January that it would let users shoot spaces with consumer grade cameras such as the Ricoh Theta V, which cost hundreds of dollars, rather than proprietary cameras that cost thousands. Matterport’s pivot also included new, deeply discounted subscription tiers for hosting the massive 3D image files.

These moves suggested a trend toward the democratization of 3D imaging, with the technology gradually making its way into the hands of more and more people for less and less money.

But with Monday’s announcement, Zillow arguably beat other companies to the finish line by making its service free and by letting users shoot spaces with technology that they probably already have in their pockets. If Zillow’s service catches on, then, it could make the company — which has already redefined what it means to search for a home — even more powerful.

Still, both Matterport and GeoCV told Inman they believe their products offer higher quality imagery than those produced by 3D Home. In a statement, Matterport described itself as “the only platform that creates true 3D models of the built environment.”

“Our 3D models are data rich, dimensionally accurate and allow you to experience a place as if you’re actually there,” Matterport’s statement added. “360 property tours, such as the one announced Monday, lock you into one fixed position and perspective at a time, making it difficult to orient yourself and limiting their application. 360 is not the same as 3D.”

Executives at GeoCV spoke more positively about Zillow’s new product, but also said that their images are more immersive.

“Zillow has done an amazing job curating, capturing, processing and visualization for classic 360 virtual tours,” GeoCV CEO Anton Yakubenko told Inman. “There is still a huge gap between Zillow 360 tours and GeoCV genuinely 3D tours. GeoCV 3D tours have a 3D model view to showcase and understand the layout, and smooth transitions between panoramas without jumps from room to room.”

For now, however, it remains to be seen if consumers will rally to Zillow’s version of the 3D tour the way many have to higher end versions.

In examples provided to Inman, shot with both iPhones and Ricoh cameras, 3D spaces appeared somewhat flatter than those produced by Matterport’s $3,400 Pro 2 camera. The question, however, is if Zillow’s 3D tour tech and its much lower price point will simply be good enough for most people.

Zillow certainly seems to believe it will be good enough. A spokesperson told Inman the company now plans to include a 3D home tour for all of the properties that it sells via its Zillow Offers online, all-cash homebuying program (in which Zillow buys homes directly from consumers for all cash and re-sells them through its website on the open market, using a local listing agent handpicked from Zillow’s own Premier Agent advertising program).

Zillow says that the 3D Home app has already helped agents “stand out to prospective clients by providing a fast, free and easy way to enhance their listings’ and attract more potential buyers.”

The company further believes that younger buyers are increasingly looking for 3D imaging during home searches.

“According to the 2018 Zillow Group Consumer Housing Trends Report, 45 percent of Gen Z and 41 percent of Millennial buyers find 3D tours or recorded video of a home very or extremely important in helping them decide on their home,” Zillow continued in its statement. “This trend only stands to increase given these tech-savvy generations now make up the largest group of first-time home buyers.”

Josh Weisberg, Zillow’s senior director of product development, also framed the release of 3D Home as another step in the company’s disruption of the real estate industry, referring to it as a “huge milestone in our work to make the real estate transaction a more seamless, on-demand experience for consumers.”

“Now with 3D Home, adding an immersive experience to a home listing is fast, easy, and free,” he said in a statement, “which benefits buyers and sellers at all price points.”

This post was updated after publication with comments from Matterport and GeoCV. 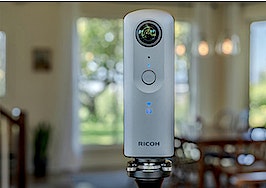