Midwest Real Estate Data is set to become the first MLS in the nation to launch artificial intelligence-based compliance and listing input tools from tech startup Restb.ai for its more than 45,000 subscribers.

MRED has also debuted features for an ever-growing sector of the real estate industry: agent teams.

The Lisle, Illinois-based MLS will roll out a compliance tool from Restb.ai this month that will allow MRED’s rules and regulations staff to flag listing photos for rule violations before photos are public, so that agents can upload corrected images before they incur fines.

And later this year, MRED will incorporate Restb.ai’s “computer vision” into its listing input module to automatically and instantly pull information from photos — such as room type and features such as natural light, hardwood floors, stainless steel appliances, and kitchen islands — and enter them into the right data fields, MRED said in a press release.

Because agents currently manually enter such details, Restb.ai’s tool will save them time, according to the release.

“We brought in this technology because it will save time and reduce hassle, which is exactly what artificial intelligence should do,” said MRED Chief Technology Officer Chris Haran in a statement. 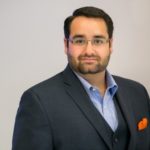 “We’re only scratching the surface of AI’s capacity to improve the MLS experience and we’re aggressively pursuing more enhancements like this that make life easier for real estate professionals.”

MLSOK, the MLS for the Oklahoma City Metropolitan Association of Realtors, uses Restb.ai for its public-facing MLS website.

In a separate announcement, MRED revealed it has improved its database in a different way: by adding features for teams which debuted on April 30. MRED has created team-specific user IDs, which the MLS said will soon be distributed to third parties to provide more accurate team information outside of the MLS.

To do so, by the end of the year MRED will be using data fields from the teams resources provided by the Real Estate Standards Organization (RESO) and will make them available to any partner that wishes to display them, such as InfoSparks’ MarketView and AgentMetrics, MRED told Inman via email.

“This will allow productivity to show up as team production instead of an individual’s production on these platforms’ reports,” the company said.

MRED has also added controls for team leads to manage team members within the MLS and detailed reporting on team production at brokerage, association, and office levels, the company said in a press release.

In regards to reporting, team members’ inputted listings appear as part of the team, unless the team lead gives permission to credit the listing otherwise, according to MRED. Managing brokers can also see their company’s market share “broken out specifically and more accurately by team and/or agent,” the company said.

Nearly 1,800 team members across 800 teams have registered in MRED’s system so far, accounting for 31,000 transaction sides and more than $10 billion in sales volume during the last 12 months, MRED said. Teams accounted for 23 percent of transactions and 27 percent of sales volume in the last year, the company added.

A recent National Association of Realtors (NAR) survey fielded in July 2018 found that 26 percent of Realtors are members of a real estate team. 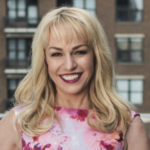 “Teams are an increasingly prevalent part of real estate and we make it our personal goal to provide the best service to all real estate professionals, so we’re excited to fill this need,” said MRED President and CEO Rebecca Jensen in a statement.

“Not only does this new functionality benefit the teams in our service area, it also helps provide a more accurate picture of our real estate marketplace in general.”

MRED said it created the new features with the help of feedback from team leaders, team members, brokerages, individual practitioners and vendors, and will continue to collect feedback to continue to improve the new functionality.

Editor’s note: This story has been updated with additional comments from MRED. 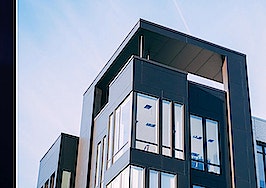 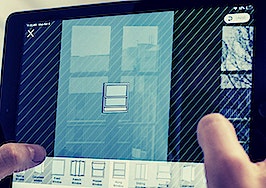 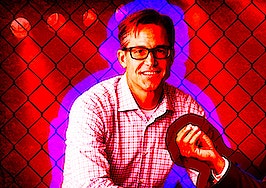