However, the company also reported a total revenue of $2.46 billion, which fell below expectations of $2.5 billion. 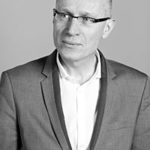 During an call with investors, News Corp. CEO Robert Thomson said there were 209 million visits to realtor.com in April, which he added represents “record traffic.” He also said that realtor.com gets more visits than competing sites, based on Comscore traffic from March.

In a statement, News Corp. offered a positive outlook on its digital real estate services, saying that the “segment posted healthy growth in its real estate revenues despite the volatility in the U.S. and Australian property markets and foreign currency headwinds.”

Leading into Thursday’s earnings report, News Corp. stock was trading in the mid $11-range, which is up slightly for the day but down compared to five days ago. The company’s stock price is also down compared to May 2018, when it was trading at more than $16 per share. 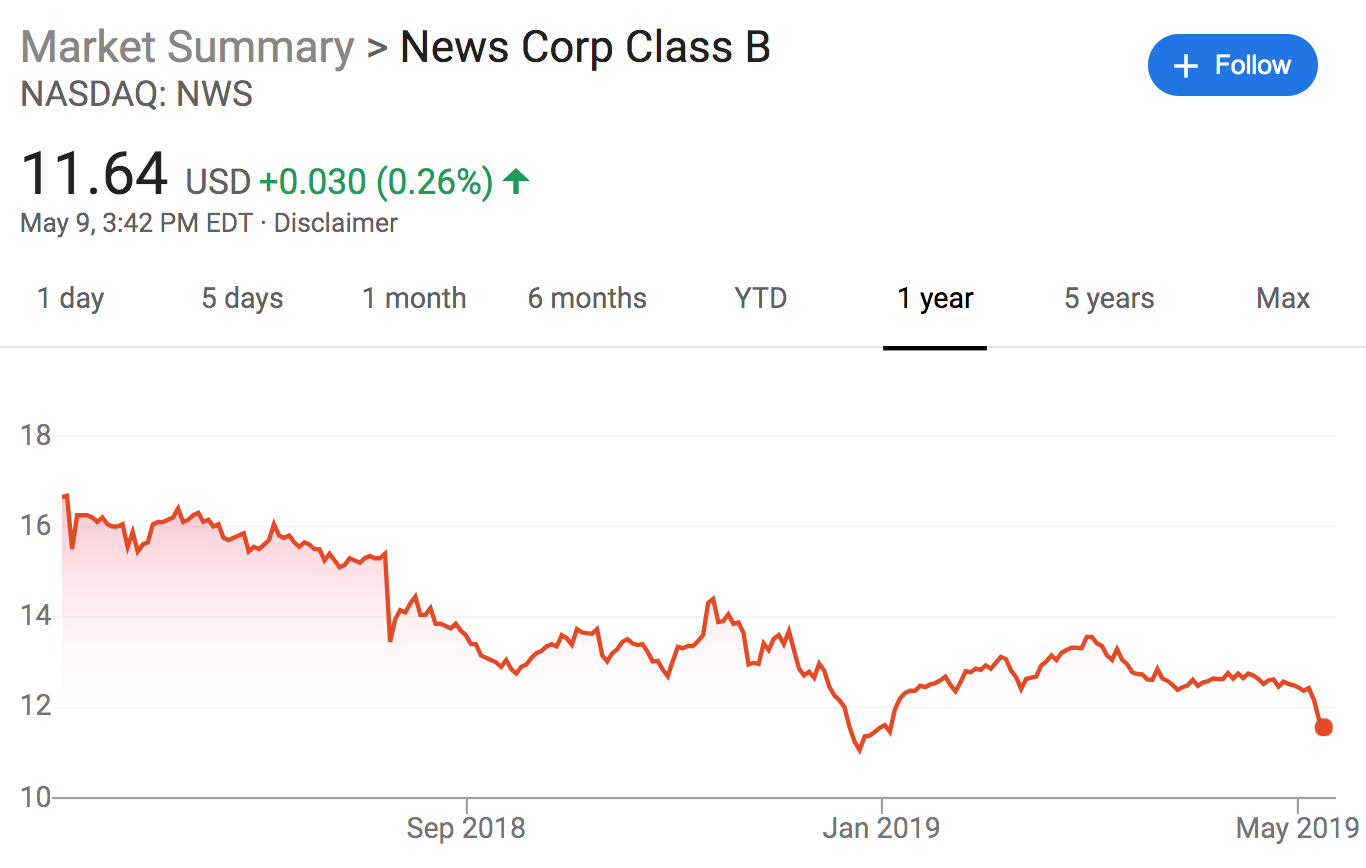 News Corp. beat analysts’ expectations during its last earnings report in February, its Q2 fiscal year 2019 earnings, which covered the final months of the calendar year 2018.

At the time of that report, the company revealed that revenue from its digital real estate services grew by 7 percent, hitting $311 million. On a call with investors to discuss those numbers, Thomson touted the fact that “digital property revenue growth remains real” despite a U.S. real estate market that was “a tad sluggish.”

Thursday’s earnings come about eight months after News Corp. purchased Opcity, a real estate lead generation technology platform. The idea behind the acquisition was to use Opcity to propel the development of realtor.com’s lead generation capacity.

However, that project became controversial earlier this year when realtor.com stopped offering its own lead generation services in some markets and switched to Opcity’s platform. The move frustrated brokers who had been relying on realtor.com for leads and feared the switch would negatively impact their bottom lines.

Despite the controversy, Thomson said during his call with investors Thursday that the company continues to roll out the new Opcity-based lead program to new markets.

Last month, realtor.com and Opcity also started testing a program that gives homebuyers cash rewards if they choose to work with the agent that connected with them through Opcity’s lead referral platform.

During Thursday’s earnings call, Thomson said that News Corp. remains “confident” in the strategic importance of Opcity, which also “provides a new outlet to sustain revenue growth.” However, he also said that Opcity will yet require additional investment to reach capacity.

In addition, Thomson repeatedly described recent months as challenging for the real estate market. However, he ultimately concluded that improved interest rates, income levels and economic growth suggest that “the U.S. housing market is strengthening.”

Update: This post was updated after publication with additional information from News Corp.’s with investors. 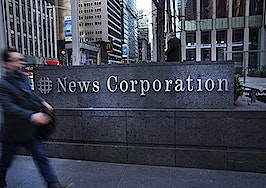 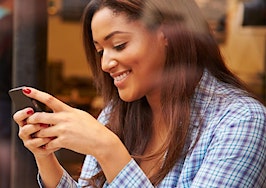 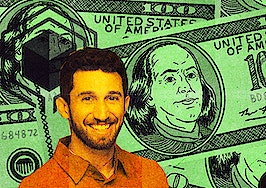