News Corp, the parent company of Move’s realtor.com and Australia-based REA Group, reported Thursday that its revenue grew to $2.63 billion during its second quarter 2019 earnings (which cover the final three months of 2018), representing a 21 percent year-over-year increase.

Revenue from the company’s digital real estate services also grew by 7 percent during that period, hitting $311 million. That growth outpaced a number of News Corp’s other businesses, including book publishing, which only grew by 6 percent, and news, which shrank by 3 percent. 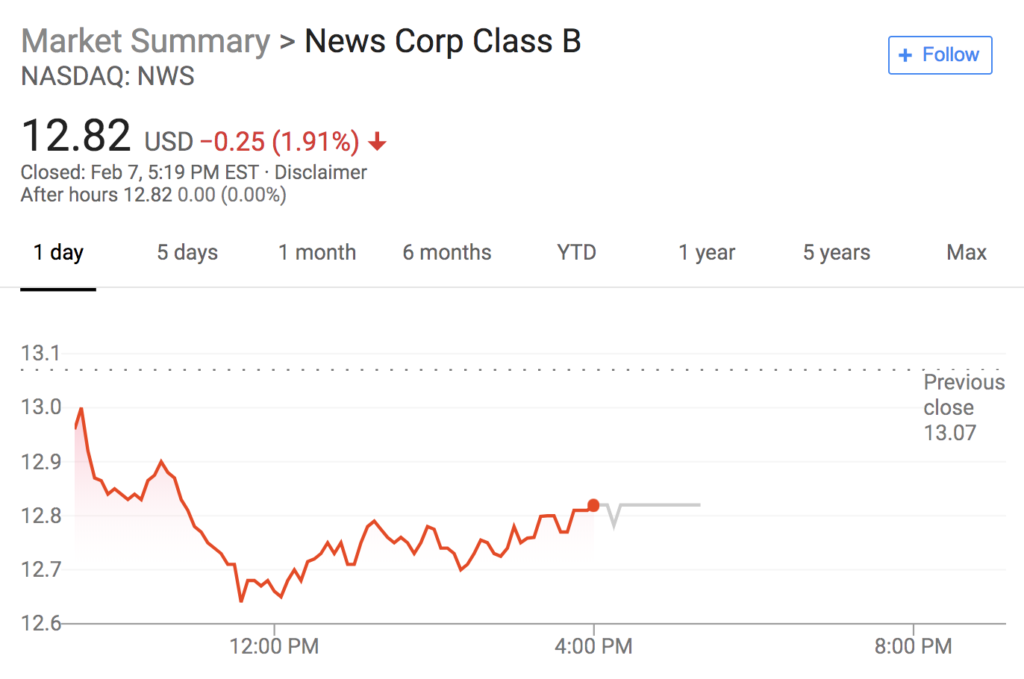 “Our long term optimism is undiminished,” Thomson added while discussing News Corp’s real estate ventures, “even as shorter-term trading in the property market has been somewhat sluggish.”

At Move, revenue grew during the quarter by 11 percent, to $122 million, compared to one year prior. Move also saw 53 million unique web visitors during the final three months of 2018, which was an increase of 6 percent year-over-year.

Thomson on Thursday also repeatedly mentioned Move’s acquisition of Opcity, which was finalized last fall. That company provides a technology platform that matches agents to both buyers and sellers, and Thomson said News Corp’s positive fortunes in the real estate sector show “the value of the Opcity purchase.”

At one point during the call Thursday, Thomson also took a swipe at his competitors.

“Unlike a certain other company in the sector,” he said, “we are not in the business of flagrantly flipping houses or covertly competing with clients.”

Thomson never went on to mention the competitor by name, though the reference to “flipping” seems to indicate he was thinking of one of the many companies that has launched an iBuying program in recent years.

News Corp’s real estate services have recently been an increasingly important part of the company’s business.

Last quarter, News Corp’s reported that its real estate services grew 8 percent year-over-year, rising from $271 million during July, August and September of 2017 to $293 million during that same period in 2018. That helped buoy the company’s overall revenues by 23 percent year over year.

Revenue at Move — which News Corp acquired more than four years ago and which operates realtor.com was up 10 percent last quarter compared to a year prior.

One quarter prior to that, the company reported that revenue from its digital real estate services had grown 19 percent year-over-year. 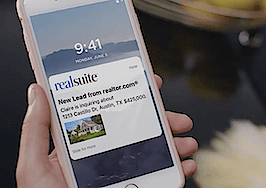 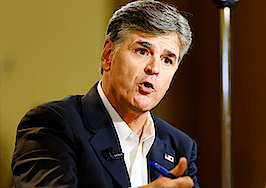