The large New Jersey house that Tony Soprano and his family once called home is up for sale with a starting price of $3.4 million.

The spacious New Jersey home where Tony Soprano and his family, the central characters of HBO’s hit mob TV drama series The Sopranos, once called home is now up for sale with a starting price of $3.4 million.

As first reported by The New York Times, the North Caldwell, New Jersey property (located at 14 Aspen Drive, North Caldwell, NJ 07006) that was used in the series is being listed by its current owners and builders, who constructed it back in 1987 but have updated it several times since then.

At a sprawling 5,600 square feet, the house has four bedrooms, 4.5 bathrooms, two two-car garages and a separate guest house.

Exterior and driveway of The Sopranos’ house. Trulia

Almost every part of it has appeared in some part of the acclaimed series over the years. Tony Soprano is shown pulling into the driveway in the opening credits, while the kitchen was used to film many early scene with Carmela and their kids, Meadow and A.J, as well as Tony’s mafia family. The poolside patio is where Tony experiences a panic attack. 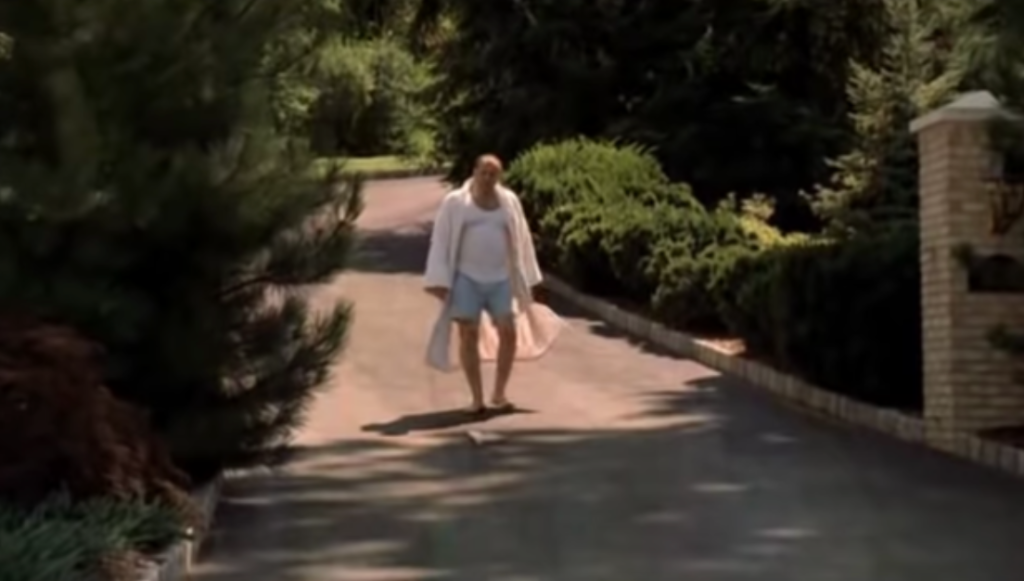 The owners, Patti and Victor Recchia, have chosen to forgo a real estate agent and sell the home on their own.

Victor Recchia, who owns the construction company that built the house, is asking serious prospective buyers to submit offers through sopranoshouseforsale@gmail.com by June 21.

Even putting aside the high asking price, it is not enough to just be a Sopranos fan — the property taxes alone add up to $34,005 a year.

While sites like Zillow and Trulia have estimated the home’s value at only $1.5 million, the Recchias said that the home’s value and connection to the iconic show cannot be summed up with money alone. According to the NYT, some diehard fans still stop by the show, which ran from 1999 to 2007, from time to time.

“Those things can be quantified,” Recchia told the New York Times. “But I don’t think you can quantify the intrinsic value of this home.”

Even though most indoor scenes were later moved to a set at Silvercup Studios in nearby Long Island City, New York, the home has become a well-known tourist attraction for those who love The Sopranos.

Whether prospective buyers are quite as willing to pay up for this indelible piece of TV history remains to be seen. 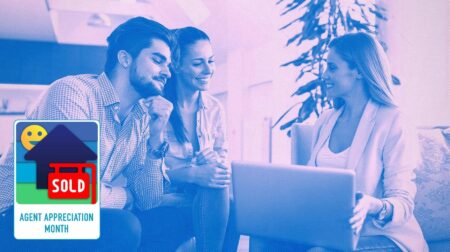 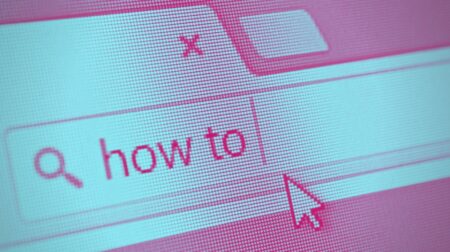 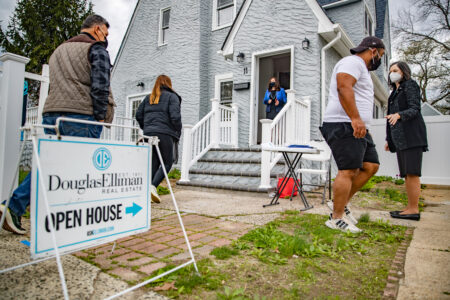 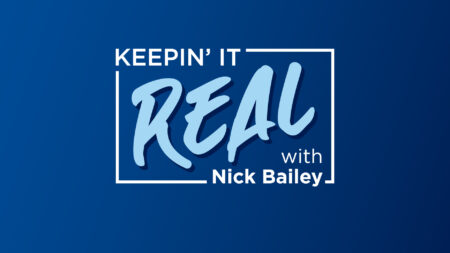 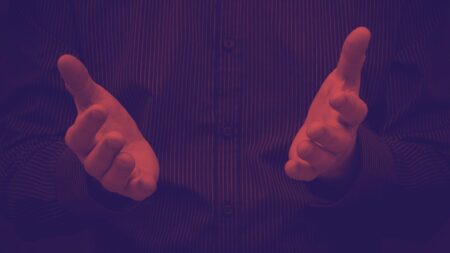 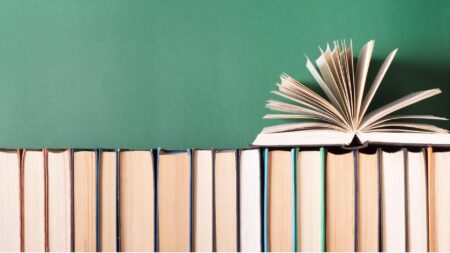 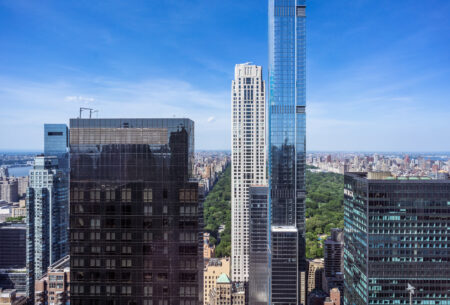 Famous California 'Murder Mansion' hits the market for $3.5M
by Veronika Bondarenko May 23

America's most expensive rental is available for $1.5M a month
by Veronika Bondarenko May 23 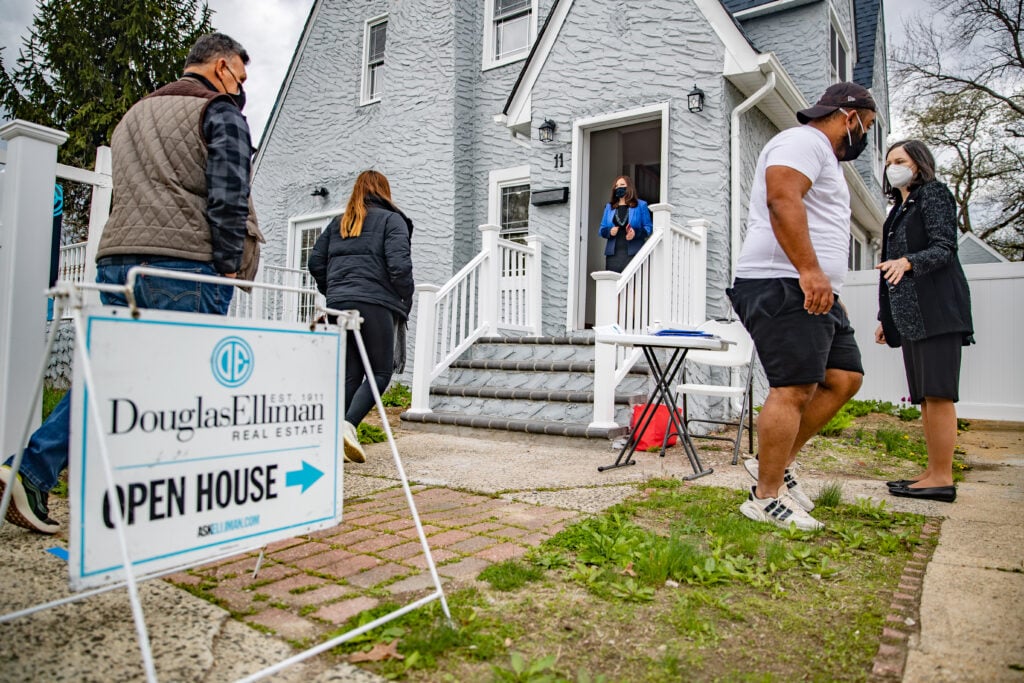 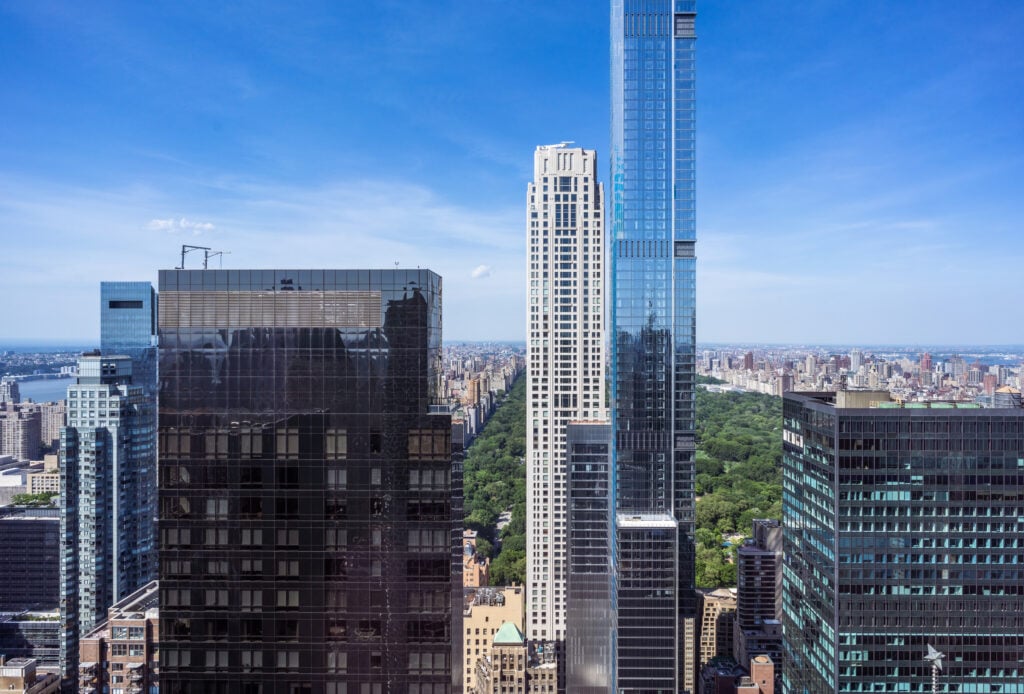 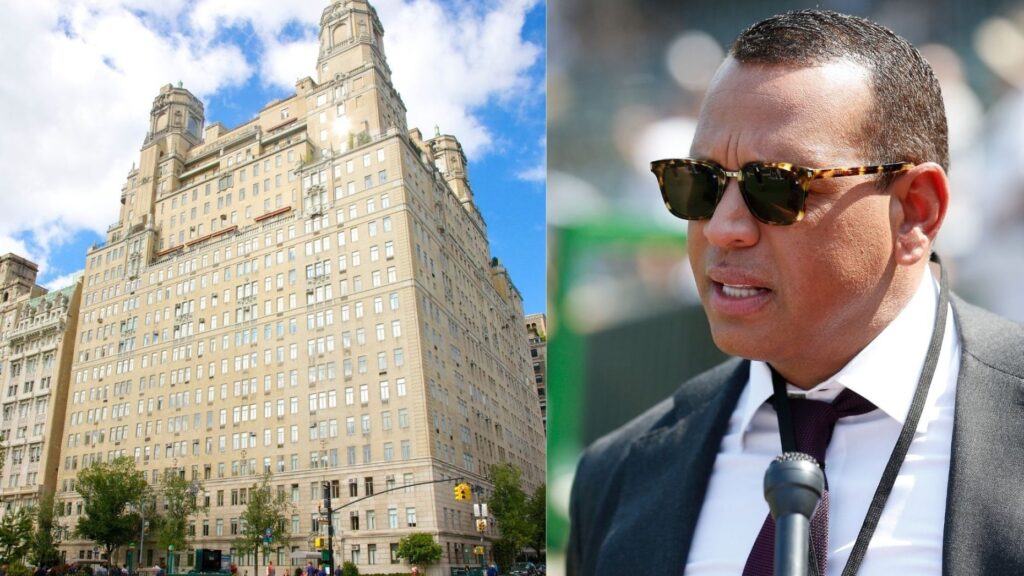 A-Rod purchases $9.9M, 2nd-floor pad following co-op board 'tantrum'
by Ben Verde Jan 12
Back to top
Keep up-to-date on tools and tactics to impress your clients and outshine your competition with the 2022 virtual bundle.Register Now×
Agent Appreciation Sale: Inman Select for only $85.CLAIM OFFER×
Inmanpot
Log in
If you created your account with Google or Facebook
Don't have an account?
Create an Account
Forgot your password?
No Problem