iofoto and Shutterstock.com
by Jim Dalrymple II
Share this article
You successfully shared the article.
Close

Community social network Nextdoor has been working for years to connect homeowners to real estate agents, but today unveiled a new tool meant to give consumers a deeper understanding of their local market and the value of their homes.

“Your Home,” as the company is calling the new feature, is meant to be a landing space on Nextdoor’s website and app that shows users how much their home might be worth and how much they might earn if they sold it. In essence, Nextdoor is now providing users with an automated valuation model (AVM) akin to Zillow’s Zestimate or the Redfin Estimate.

Unlike those well-known portals’ AVMs however, which run on proprietary software, Nextdoor’s is powered by third party data providers, including ComeHome — a project launched earlier this year by valuation startup HouseCanary. Lauren Nemeth, Nextdoor’s chief revenue officer, told Inman that the valuation takes into account the sales of other surrounding properties, as well as other neighborhood-related data points. 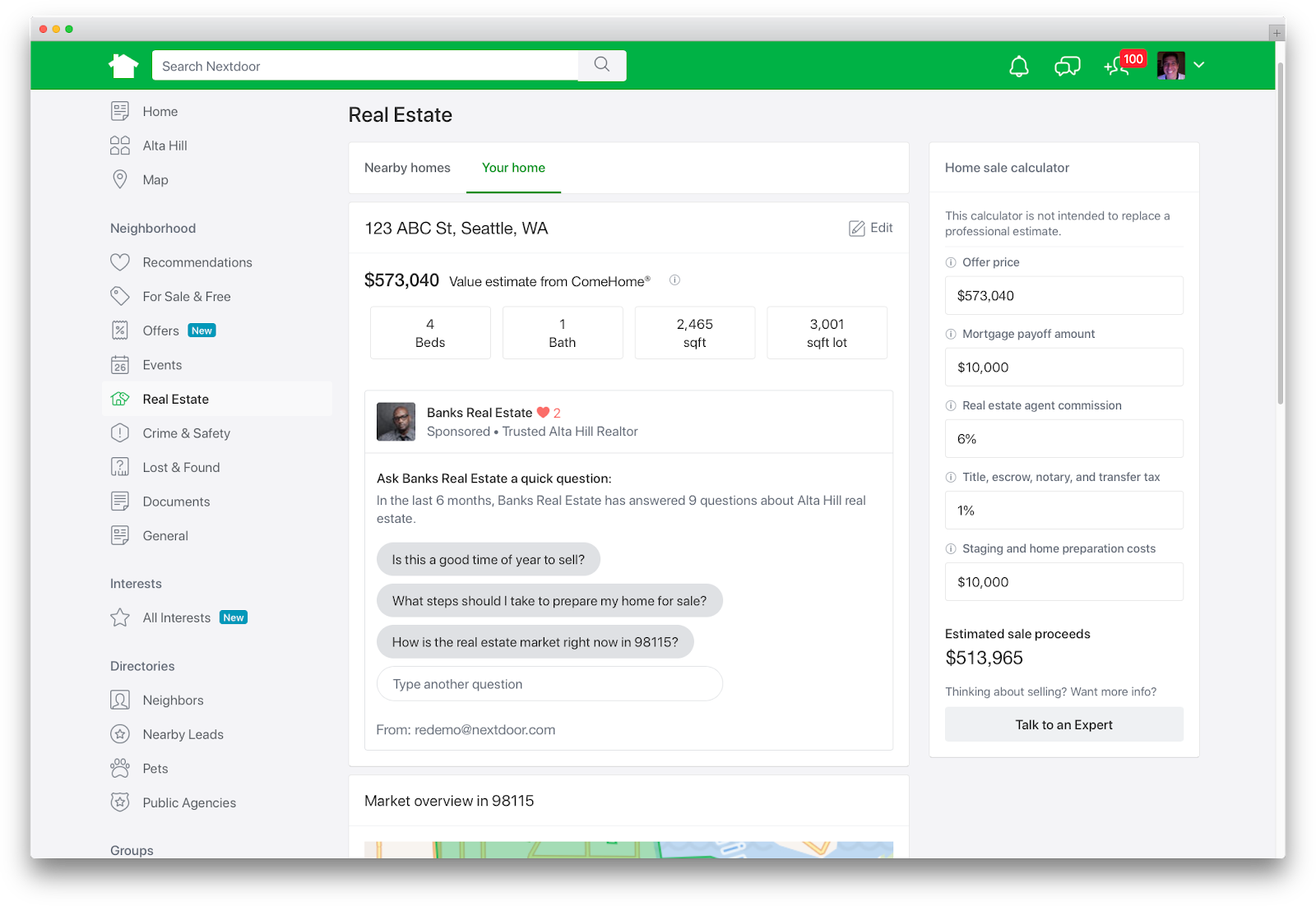 Nextdoor users who want to check out the new feature can log into the site and visit a dedicated Your Home page, which displays both valuations and basic property information. The page also includes a “house sale calculator” that lets users customize variables such as agent commissions and staging costs.

The end result is that users should ultimately have a better understanding of how much money they might make if they sold their homes.

The feature sounds somewhat similar to tools that already exist on sites like Zillow or Redfin, but Nextdoor believes that it offers substantially more than just basic valuation information.

For starters, unlike a portal, Nextdoor is fundamentally a social network. Users turn to the platform to share insights and news about their physical neighborhoods, and are even required to verify their actual addresses with the company when signing up, before they are allowed to claim that address and their spot in their local Nextdoor group.

That arrangement has guided the way Your Home works. For example, because Nextdoor knows where its users live, only the residents of any given property can see that property’s valuation. That’s a marked contrast to other platforms, such as Zillow, which allow anyone — including those who haven’t even registered with the site — to get online and see how much a property might sell for. 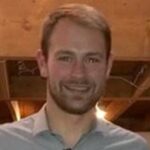 Tom McCoy, a real estate product manager at Nextdoor, told Inman that both homeowners and renters will be able to see the valuation of the property where they live. He added that for renters, seeing a dollar amount can “lead to a lot of curiosity” — which of course could eventually turn them into a homebuyer.

The other thing that makes Your Home unique is that it’s meant to connect curious would-be home shoppers with agents who participate in Nextdoor’s neighborhood sponsor program. Those agents’ names, contact information, and ratings are displayed prominently on Your Home pages.

And in a statement, Nextdoor said that the new feature should help agents increase their brand exposure, connect with a premium audience, showcase their local expertise and “build 1:1 interactions and relationships.”

Nemeth also told Inman that the goal was to “find a meaningful connection for real estate agents to help homeowners.”

McCoy went on to explain that many consumers have questions after seeing how much their home might be worth. The house could be especially old, for example, or sit in a historic neighborhood, which are difficult factors to account for in an automated home valuation.

At the same time, many agents have begun to shift their marketing dollars away from blanket social media campaigns and toward what McCoy characterized as “coffee and beer” — or in other words real life, one-on-one experiences.

Your Home then is meant to build a bridge between consumers who want more information and agents who can provide it to them.

“That sentiment is really what we’re trying to get at here,” McCoy added.

Real estate agents pay to participate in the neighborhood sponsor program, and the company maintains that the objective is to show off local expertise and make connections — rather than generate leads in the conventional sense.

Participating agents pay a flat monthly fee that varies depending on the size of the market; in smaller cities an agent may pay as little as $30 per month, while in bigger cities the price could rise to around $150.

Either way, however, paying for the program means an agent’s name and contact information will be foregrounded on the site as users in a given geographical area navigate content regarding their neighborhoods. 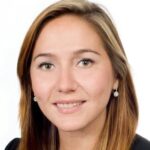 Nextdoor has already been beta testing Your Home in a handful of neighborhoods. Though the company hasn’t tracked home closings to see exactly how sales prices ultimately compare to ComeHome-powered estimates, Nemeth did say that so far the response from users and agents has been positive.

“I’d say by and large it’s been very successful,” she added.

As of Tuesday, the company is making Your Home available across its entire network. Nextdoor declined to say exactly how many users and real estate agents it currently has on the platform, but did tell Inman that the company operates in “over 237,000 neighborhoods in ten countries around the world.” 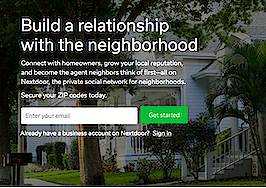 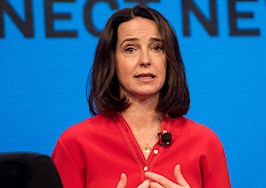 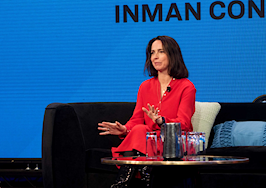 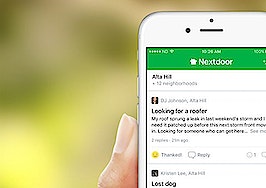