A Canadian woman who hosted an essay-writing contest, for which the prize was her $1.3 million home, will refund entry fees after the gimmick failed to generate enough interest from would-be homeowners.

In January, Alla Wagner, of Millarville, Alberta, sought to sell her lakefront property through the so-called ‘Write A Letter, Win A House’ contest following a back injury that left her unable to move between the home’s two floors. Wagner struggled to sell the home in a more traditional manner and devised a plan inspired by the 1996 film ‘The Spitfire Grill,’ in which one of the characters launches a $100-per-entry essay contest to find a new owner for the namesake grill. 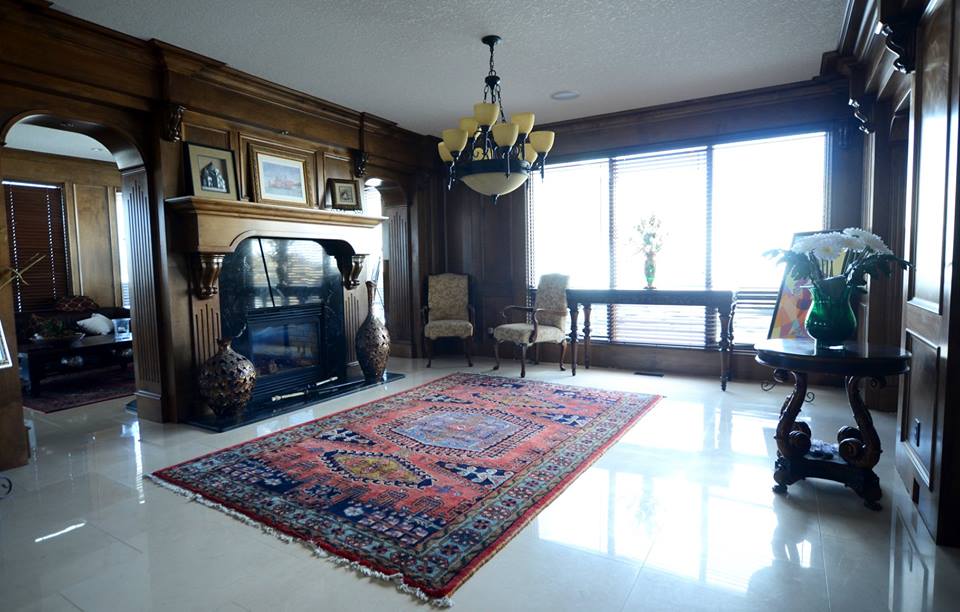 Courtesy of Write A Letter, Win A House Facebook

Participants who paid a $19 entry fee and wrote a 350-word essay about why they wanted to live in the 4,000-square-foot lake house were eligible to win the home, presuming enough money would be raised in total to pay for the $1.3 million property. Wagner said a panel of judges would select the most heart-warming entry and award the house to the essay writer.

But to make the contest viable, at least 60,000 people needed to participate in order to cover the home’s asking price — a situation that, as Wagner told local press earlier this week, is unlikely to happen barring “a last minute miracle.”

“It looks like the power of the people didn’t rise up to make this contest happen,” Wagner says in a video update she posted on the contest’s page. “I’m going to start doing a counting of refunds and the donating portion.”

Canadian law required the contest, which opened in January, to close on July 5. Wagner is expected to announce the final numbers and start reimbursing the entry fees to those who entered on July 15. If someone cannot be reached or does not want their entry fee to be refunded, the money will go toward the Calgary Women’s Emergency Shelter.

Overall, not enough people participated in the contest to get Wagner the asking price she hoped to receive — but she still holds out hope that someone will step up and help with the contest.

“I do believe in miracles,” Wagner says in the video. “Between today and the fifteenth, we could have a celebrity or someone caring enough to donate to the contest or do a telethon to raise money.” 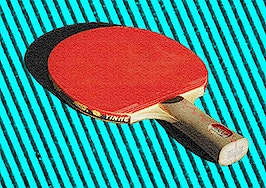 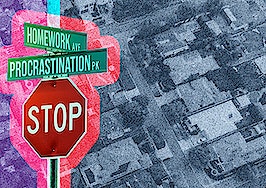 What’s in a name? How street names can impact a deal 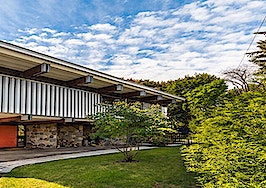 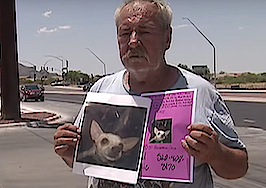