Bartholomae departure from the virtual cloud brokerage happened quietly and without much fanfare earlier this year. Bartholomae left on good terms and has no regrets about her time with eXp Realty she told Inman, but she expressed excitement about joining a company that she called “revolutionary” multiple times in conversation with Inman last week. 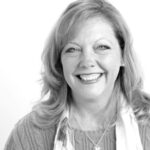 Bartholomae said that when she looks at new startups, brokerages or franchise businesses, it’s often the same product in a different package. But she thinks Side is different.

“When I saw Side and really understood what they were doing, I just had to come and be a part of it,” Bartholomae said. “It was so revolutionary and different and truly agent-first, which is what I’ve always been passionate about.”

“There should not be an adversarial relationship between brokerage and agents,” Bartholomae added. “So often it is, and so often the profitability of a brokerage is on the backs of the agents.”

Side is an innovative brokerage model that allow teams to essentially be their own boss. It’s not technically a franchise model, because it’s not selling small businesses – the teams aren’t putting down a check to buy a franchise, but rather simply paying a transaction fee back to Side – but it gives agent teams all the technology tools and offers what the company has previously said are “super favorable” commission splits to agents.

But the agent teams seem to be able to act on autonomy. For Bartholomae’s former company, having agent teams appear as though they are their own brokerage is partially what led to oversight, advertising and display issues with the California Department of Real Estate, but Side hasn’t run into any of those same issues, keeping an extensive list of registered DBAs, according to public records in California.

Bartholomae’ role will involve overseeing agent and team growth on the platform. She said, for many, it will be a big transition, from just focusing on production to all the aspects of running a brokerage. At Side, those agents and teams will have to get used to recruiting agents and leveraging different opportunities to drive revenue.

“There’s a finesse to that,” Bartholomae said. “There’s a learning curve for most agents. That’s really where my skill set and my wheelhouse is. Helping agents take what they do so well on the production side and really grow into a business owner.”

Side is currently live in California and Texas and plans to expand to Florida by the end of 2019. 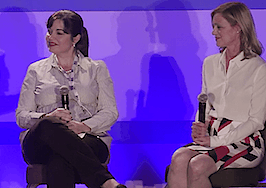 ICNY 18 C.A.R. WomanUP!: Why RE tech companies are getting it right when Silicon Valley has it wrong 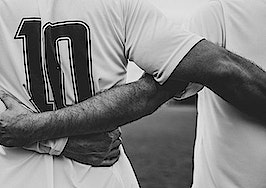 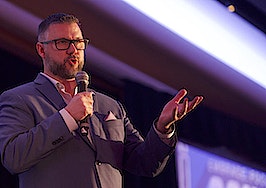 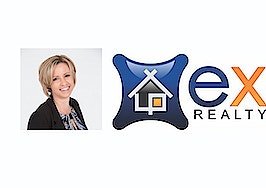