This story is featured in Teams Beat, Inman’s new free weekly newsletter. Every Thursday, we’ll explore the ins and outs of the fast-growing world of real estate teams. Sign up to receive Teams Beat here.

When Daniel Beer’s eXp Realty team recently found out that a client’s dog died, they sprang into action. The team managed to find a picture of the dog, then printed it out, framed it and finally delivered it to the client.

Now, that portrait is on a wall in a home, and Beer said Wednesday the client will “remember us forever.”

Printing out and delivering the portrait was a relatively simple gesture, but the reason Beer’s team — which is dubbed the Beer Home Team — even knew that the client’s dog had died in the first place was because it has a multi-person operations team that supports its agents. That staff includes an “experiences manager,” who Beer described as “my right hand.” 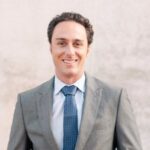 “Part of her job is just to stalk our clients,” Beer explained. “To stalk our database.”

Beer outlined the role of his operations staff during a session Wednesday at Inman Connect Las Vegas. In his case, his team has 30 people on it, but only 13 of them are actually agents. The rest work as assistants, listing managers, videographers and in a variety of other roles.

Having people in these roles has been a key to the success of Beer’s team, and that success has been substantial. He told the crowd Wednesday that in 2018 the team sold 303 units, generating more than $200 million in volume. Doing that amount of volume has required a stream of referrals, client loyalty and “stickier business” — all of which are helped by things that the operations staff does, Beer said.

In addition to printing the dog portrait, Beer gave another example in which his team’s staff will find out when a client is having a birthday dinner at a restaurant. The operations staffers then call the restaurant in advance and pick up the tab.

It’s only when the client goes to pay that they find out Beer’s team beat them to it.

“The reviews that we received have doubled over the same period a year ago,” Beer explained of these experiential business strategies that he can do thanks in part to his team’s operations staff.

Beer also argued that a strong operations staff is also a selling point for potential agents who might join a team. In many cases, he explained, agents are sold on the idea of better leads or commission splits.

But “leads will come eventually anyway and there’s always a better split elsewhere,” he said, which means that offering a well-oiled operation that supports agents may actually be the place to show off a team’s value proposition.

“We believe in being able to create an operationally efficient team,” Beer added. 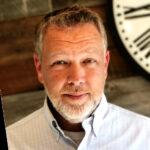 Jay Niblick — co-founder and CEO of recruiting firm WizeHire — spoke alongside Beer Wednesday in Las Vegas, and argued a similar point. He said that successful real estate firms have “talent diversity,” or in other words both agents and various other kinds of operations staff members. That diversity allows different people to focus on their strengths, and is the reason teams work so well.

“They don’t outperform non-teams because of the numbers,” Niblick added.

The idea is that while building a real estate team might, on the surface, sound like an exercise in recruiting agents, the true key to making it actually work is getting the right people in the right roles — which includes non-agent operations staffers.

And that makes it a lot like building a company in any industry. 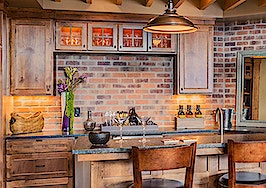 Ready to start a team? Answer these 3 questions first 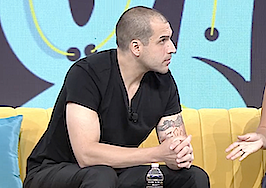 How do I launch my real estate career without any connections? 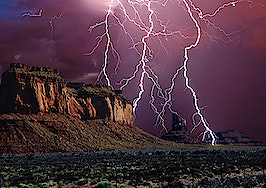 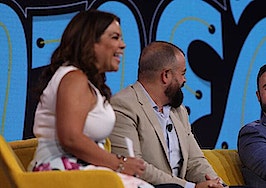 Is crypto the future of real estate? The Real Word
Back to top
TOMORROW: Leaders from eXp, Corcoran, RE/MAX, The Agency, and more are speaking virtually at Connect Now. Listen or watch live + receive the replays.Register Now×
Agent Appreciation Sale: Inman Select for only $85.CLAIM OFFER×
Inmanpot
Log in
If you created your account with Google or Facebook
Don't have an account?
Create an Account
Forgot your password?
No Problem