A pair of high-profile real estate executives got into a physical fight last week at a restaurant in the Hamptons.

The altercation happened Thursday night at the East Hampton Grill in East Hampton, New York, when Jeffrey Collé clashed with Andrew Saunders. Collé is a luxury real estate developer whose website describes him as the “preeminent design builder and innovator in the Hamptons for over 40 years.”

Saunders is the founder and CEO of Saunders & Associates, which describes itself as the “most effective” brokerage in the Hamptons.

The incident was first reported by The Real Deal, which cited an unnamed source and characterized the fight as a bare-knuckle brawl that ended with the men on the ground. 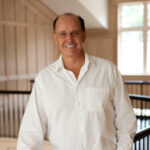 However, two sources with knowledge of the situation disputed those details. One source told Inman that the incident began when Collé and Saunders coincidentally ran into each other at the restaurant. Saunders then made a comment that left Collé’s wife feeling “uncomfortable,” the source claimed, after which the men “bumped into each other.”

The source said the incident was mostly limited to “some words being exchanged,” but ultimately described Saunders as the “aggressor.”

However, the second source argued that in fact it was Collé who initiated an “unsolicited assault” on Saunders. That source described Saunders as the “victim.”

Both sources agreed that there is surveillance video of the incident, which police are currently reviewing, and that the overall clash was less severe than initial reports suggested. 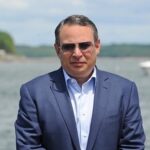 Saunders referred questions to his attorney Tony LaPinta, who told Inman in an emailed statement that “we will pursue all necessary means to stop Mr. Colle’s escalating and unacceptable behavior.” LaPinta did not say what other “escalating” behavior Collé might have participated in.

Collé’s attorney, Joseph Conway, told Inman that he believes the facts will show that his client acted in self defense. Conway also said that Collé is set to be arraigned Thursday on misdemeanor assault charges, though he described those charges as “baseless” and said the incident has been “blown out of proportion.”

The East Hampton Police Department, which responded to the scene, did not respond to Inman’s request for reports on the incident.

Though what exactly prompted the animosity between the two men remains unclear, a source claimed to Inman that Saunders owes Collé more than $1 million.

Saunders and Collé are both prominent members of the Hamptons real estate community and incidentally both have connections to Beyoncé. In Saunders’ case, his brokerage was tapped this year to market a collection of properties collectively worth $200 million. The collection reportedly includes a mansion dubbed the Sandcastle, which Beyoncé and husband Jay-Z rented in 2012.

In Collé’s case, he remodeled a home that the music power couple bought in 2017. He has also developed homes for Billy Joel, Alec Baldwin and Donna Karan. 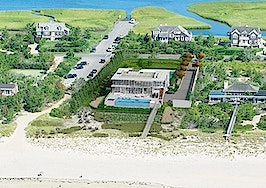 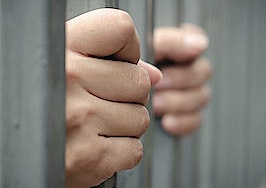 NY developer sentenced to 6 years in prison for fraud 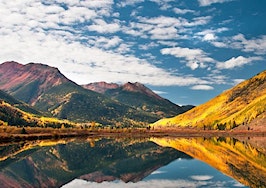 The keys to managing in vacation hotspots 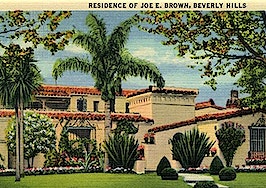 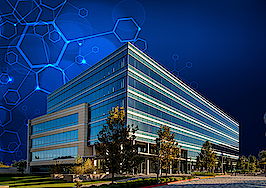 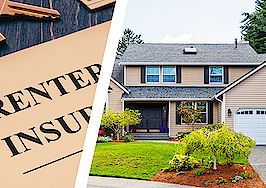 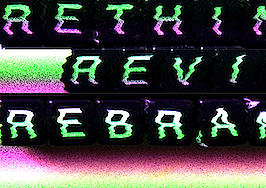 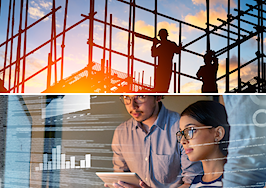 TestFit receives $20M to enhance construction feasibility solution
Back to top
Only 3 days left to register for Inman Connect Las Vegas before prices go up! Don't miss the premier event for real estate pros.Register Now ×
Limited Time Offer: Get 1 year of Inman Select for $199SUBSCRIBE×
Inmanpot
Log in
If you created your account with Google or Facebook
Don't have an account?
Create an Account
Forgot your password?
No Problem