Sixty-three percent of Realtors are women, making it one of the most female-dominant industries; however, men dominate leadership roles. This three-generation real estate family bucked statistics 31 years ago by opening a female-owned brokerage. Here’s their take on how to help women rise to leadership.

According to the latest statistics from the National Association of Realtors, 63 percent of Realtors are women — making real estate one of the most female-dominated industries next to education, social services and veterinary work. Yet, more men lead companies as a broker-owner (52 percent) or selling manager (57 percent).

Kelli Brennan, Lindi Braddock and Camaron Pruiett have managed to buck the statistics in Brenham, Texas — a small town one hour northwest of Houston. Thirty-one years ago, Braddock and her now-retired mother Yvonne Hastings, founded Coldwell Banker Properties Unlimited after being denied positions in other brokerages. 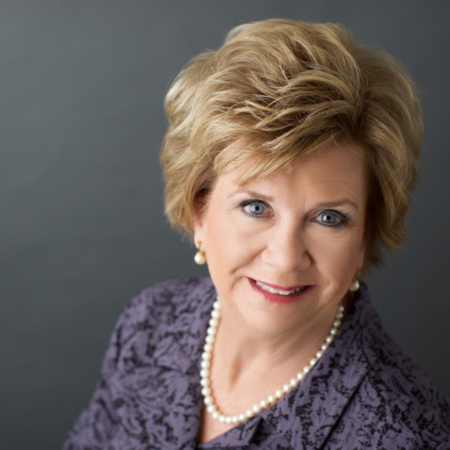 “I was in real estate in Houston, and I wanted to move to this area between Austin and Houston,” Braddock told Inman. “My mother and I were both in real estate, and we moved up here [to Brenham].”

“But no one would hire me because all of the brokers were men, and they didn’t want to share their business,” she added while noting most brokers at the time would solely put their name and likeness on ads and listings. “They thought if women came on board, they would lose their business.”

Hastings and Braddock quickly began building an impressive team and were one of the first brokerages in their area to adopt new technology, which at the time included computers, fax machines and printers. The brokerage was also the first to make sure Brenham listings were included in the Houston MLS.

“Some thought that women had their uses as a secretary or assistant who could help men promote their career,” said Brennan, who joined the brokerage in 1987 and now serves as CB Properties Unlimited’s vice president. “We shook up the system when we started our female-owned brokerage.”

Braddock and Brennan said they tried to collaborate with other brokerages, but the male leadership was resistant to their ideas.

“In the beginning, the male brokers in the area refused to co-op [listings] because they thought there wasn’t enough business and wanted to keep it all to themselves,” Brennan said. “So, we came into the real estate space and began to show them how to co-op.”

“They weren’t always receptive to taking direction from women, but they had to follow us because of all the new technology and tactics we used,” she added. “We’ve been No. 1 ever since then.”

From the beginning, the brokerage focused on recruiting and training women to become real estate agents. 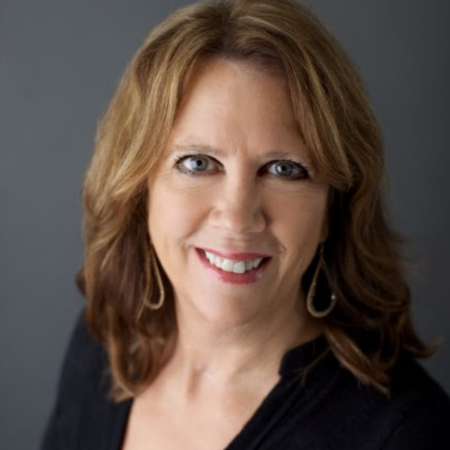 “Brokers had assistants and secretaries that were women, but we encouraged some of the first female agents in the area to join us so we could support them,” Brennan said.

Beyond teaching recruits the everyday practice of real estate sales, Braddock said they focused on building confidence by highlighting how skills women use at work and home are the same skills needed to lead.

“As women ourselves, we understand that women are the best multitaskers,” Braddock said. “And because of that, women make some of the best real estate agents.”

Brennan said she mentors, trains and coaches all 24 of her agents, which include men and women. Still, she places a special emphasis on encouraging women to take on leadership roles within the brokerage and the Brenham community.

Braddock said brokers can even the playing field for their female agents by offering one-on-one mentoring and clearly explaining the skills, knowledge and results needed to be promoted. Furthermore, Brennan said brokers need to encourage qualified female agents to say “yes” to opportunities when presented.

“Women may feel inadequate to fill an upper-level position or a challenging task but if they don’t take on new challenges, they cannot grow and reach new levels of advancement,” Brennan explained. “So I tell women, ‘Every time you get an opportunity to lead, say yes.'”

Although the real estate industry has improved since the brokerage’s beginning in the ’80s, Brennan and Braddock say their dedication to empowering women will never end, especially as a new generation of agents enter the market. 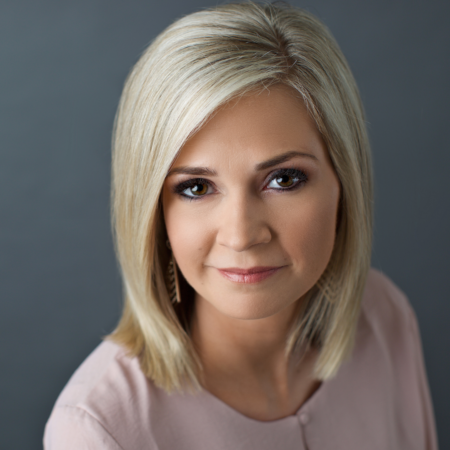 “In the past five years, we’ve brought in a lot of young people and have given them the knowledge and the training to go out and compete with these older agents who have been in the industry for 30 or 40 years,” explained Braddock’s daughter Camaron Pruiett, who is now CB Properties Unlimited’s broker-owner.

“We now have a whole new generation of young Realtors coming in right out of college because they know they can lead their own business and get their own recognition,” Braddock said. 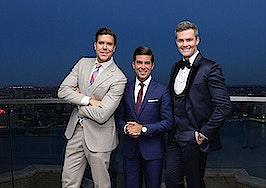 Dear Bravo, where are the women on 'Million Dollar Listing' — again? 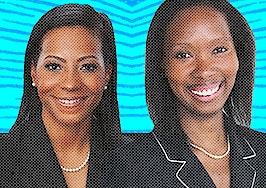 Against the grain: 2 female leaders shaking up the industry 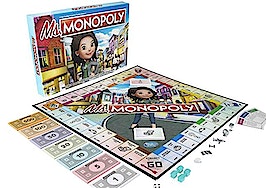 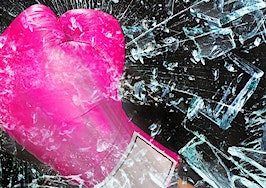 Sponsored Content
What are you waiting for? Close the female leadership gap today.