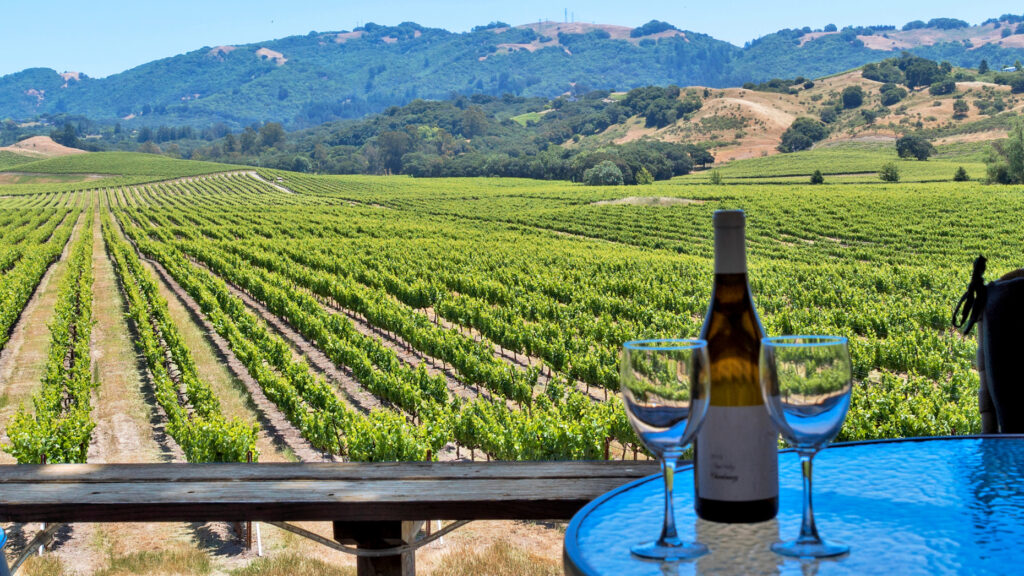 High-end Beverly Hills-based brokerage The Agency announced today that it has expanded its operations in Northern California, and has been chosen to serve as the office sales team for a development project on an island in the Bay Area. 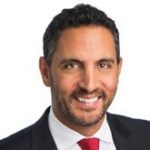 The expansion involves the opening of an office in Healdsburg, a city in California’s Sonoma County about 80 miles north of San Francisco. In a statement, The Agency founder and CEO Mauricio Umansky said that “Healdsburg was a natural part of our strategic expansion” and that the company is delighted “to grow our footprint in Sonoma County.”

The Healdsburg office will be The Agency’s fourth in Northern California. Bob Besancon and Taso Tsakos will lead the new office. Tsakos worked at EB Houses before joining the Agency in 2017. Besancon worked at Pacific Union until taking this new position at The Agency.

Umansky said in his statement that he is also delighted to partner with both Besancon and Tsakos.

In addition to announcing the Healdsburg office, The Agency also revealed this week that it has been chosen to serve as the official sales and marketing team for a new development on Yerba Buena Island. The island is located in San Francisco Bay, about halfway between San Francisco proper and Oakland, and is currently home to a Coast Guard station and marina.

However, a $1 billion development project broke ground on the island in June of this year and will eventually include 266 condominiums, flats and townhomes. The developers have touted the location as being “minutes from the Financial District,” while also allowing residents to be immersed in the natural beauty of the bay. 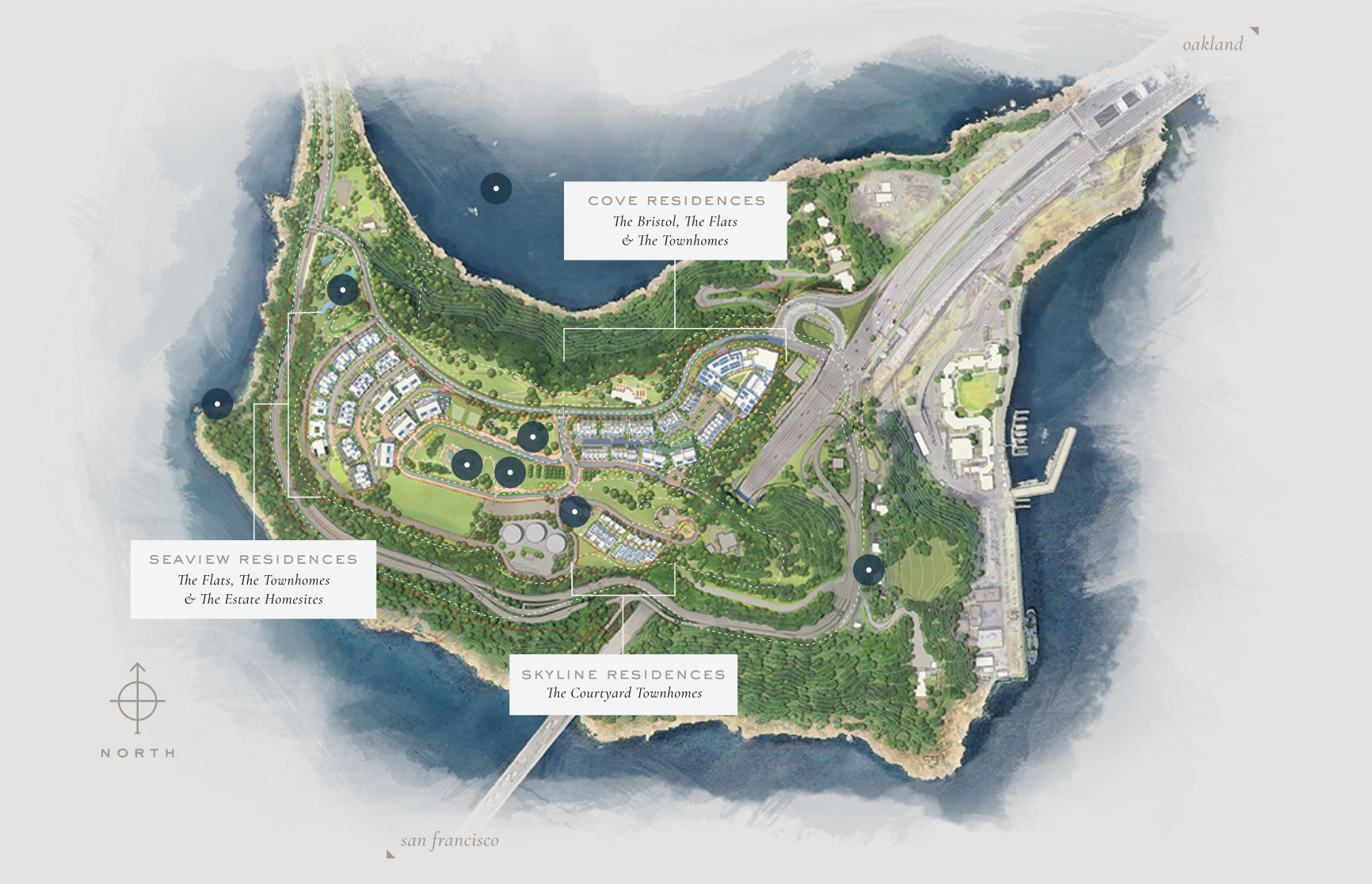 A spokesperson for The Agency told Inman that the first homes in the project should be ready during the second quarter of 2021. Sales will be handled by the firm’s development group and there will be an onsite team.

Umansky first founded The Agency in 2011, and it has gone on to handle ultra-high end transactions, and garner both reality show fame and some controversy. Today, the firm has nearly 600 agents spread across more than 30 offices in the U.S., Canada, Mexico and the Caribbean. 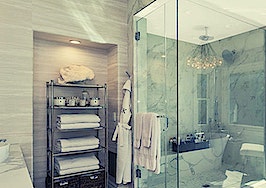 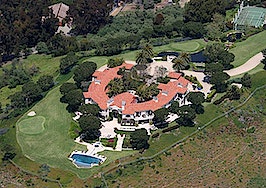 Mauricio Umansky and The Agency hit with new lawsuit 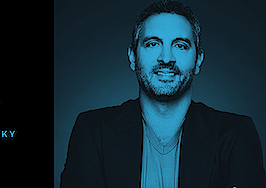