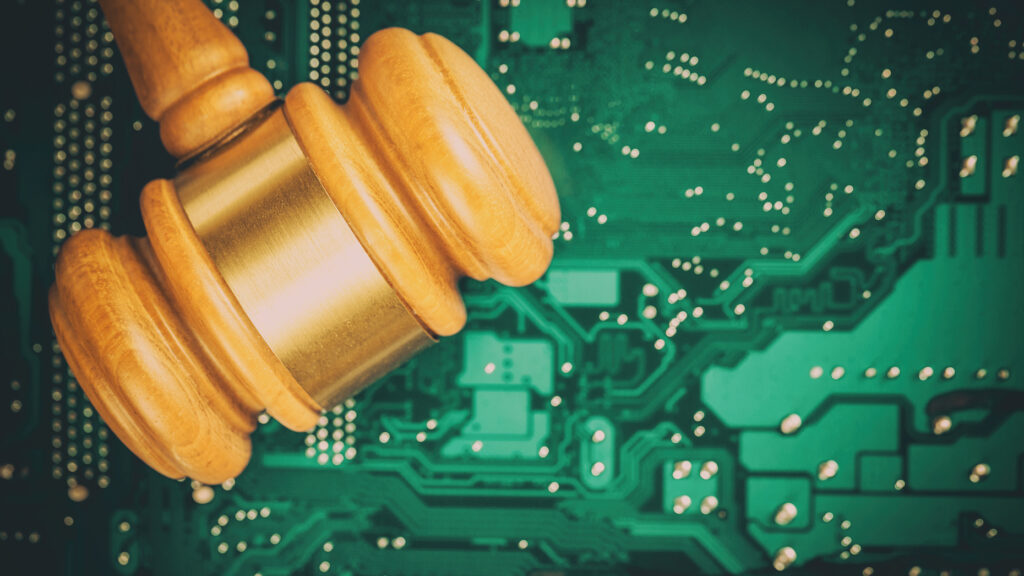 The settlement comes eight months after the Austin Board of Realtors accused CoreLogic of improperly selling data on sold homes.

The Austin Board of Realtors (ABoR), a trade organization that operates its own multiple listing service in the Texas capital, has reached a settlement with CoreLogic over what it has said was the inappropriate sale of its data.

News of the settlement first surfaced last week, and according to Austin news outlet KXAN ABoR members first learned of the deal via a letter from the trade group. ABoR declined to comment on the settlement when contacted by Inman, and CoreLogic did not immediately respond to Inman’s request for more information.

Details of the settlement have not been publicly disclosed.

The dispute first arose in May, when ABOR accused CoreLogic — its multiple listing service vendor — of selling data on homes that had sold to county-level appraisal organization Travis Central Appraisal District (TCAD). Upon learning of the situation, ABOR demanded that CoreLogic stop selling the data.

The trade group also said in a statement at the time that “actions will be taken to ensure full accountability from all parties.”

Just days later, ABOR also sent a cease and desist order to TCAD demanding that the appraisal organization stop using, and destroy, the data it received from CoreLogic. That same week, CoreLogic terminated its contract with TCAD and offered the organization a full refund, TCAD’s in-house attorney told Inman at the time.

It was not immediately clear Monday if TCAD was involved in the new settlement between ABoR and CoreLogic, and the appraisal organization did not immediately respond to Inman’s request for comment.

But while information about the case’s resolution remains sparse, it nevertheless highlights the increasingly valuable — and at times contentious — role that data now plays in the real estate industry.

ABoR had a membership of more than 13,000 real estate professionals as of November. In addition to its dispute with CoreLogic, the trade organization also made headlines in late 2019 for opposing a proposal from the National Association of Realtors to ban pocket and off-market listings — a move that put it at odds with similar organizations in other parts of the country.

For its part, California-based CoreLogic is a financial services and analytics firm that offers a variety of real estate products, including a popular digital MLS platform known as Matrix. 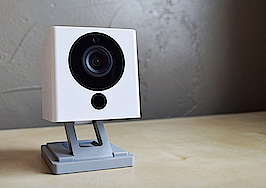