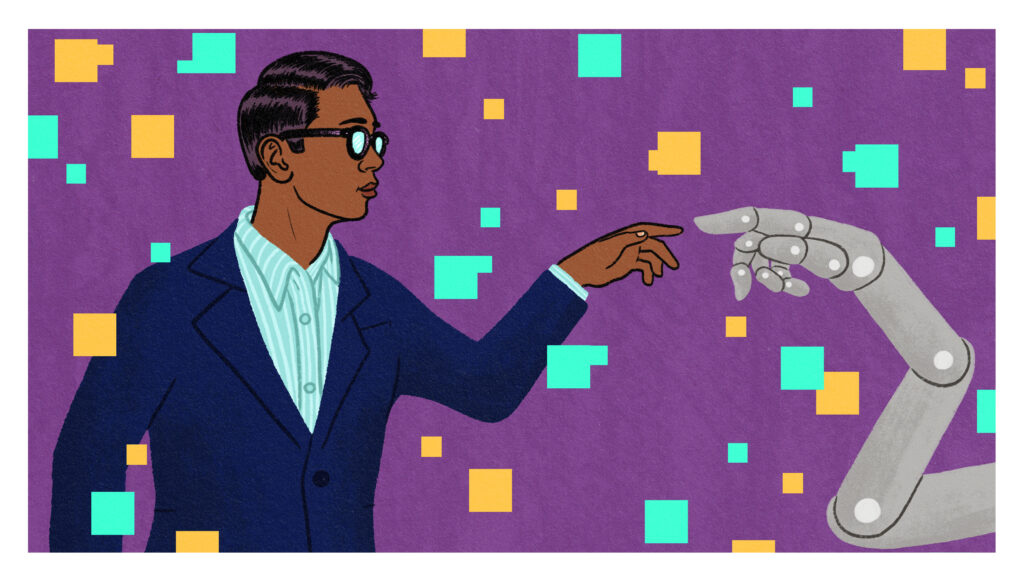 Technology touched every part of the industry this year, as massive amounts of capital continued flowing into real estate, both for startups and well-funded incumbent firms.

Technology touched every part of the industry this year, as massive amounts of capital continued flowing into real estate, both for startups and already well-funded incumbent firms. On the brokerage and franchise side, it seemed everybody was racing to build or bolster their proprietary technology offerings.

Companies from all sectors of the industry are locked in on trying to ease the homebuying and selling process for consumers – whether through the scaling of iBuyers or post-close services.

Here are some of the biggest real estate technology stories of 2019.

What the scaling of iBuyer sales looked like in Atlanta, according to a new tool from Remine and Mike DelPrete. | Photo credit: Remine

The rapid scaling of the iBuyer

It seemed like every week of 2019, one of the industry’s leading iBuyer platforms launched in a new market, whether it was Zillow, Offerpad, Opendoor or Redfin. A recent survey by Redfin found that those four iBuyer companies accounted for 3.1 percent of all home sales in the third quarter of 2019, which is a precipitous rise from the 1.6 percent they accounted for in the third quarter of 2018.

Brokerages began to launch their own iBuyer platforms to compete, and Realogy revamped and quickly scaled its unique iBuying initiative. Some of the industry’s top companies even announced partnerships with iBuyers, like Keller Williams and Offerpad, as well as Redfin and Opendoor.

Zillow launched Zillow Offers, its direct-to-consumer homebuying and selling platform in April 2018, but it wasn’t until 2019 that the company really shifted its business model, on the heels of bringing back co-founder Rich Barton as CEO.

Zillow more than doubled its company revenue – even as losses widened – in the third quarter of 2019 and revenue from the Zillow Homes segment began to dwarf that of revenue from Premier Agent, its longtime top moneymaker.

Keller Williams was the first to unveil a new, proprietary customer relationship management (CRM) tool, the heart of the company’s end-to-end tech refresh – that will eventually include a consumer-facing experience as well.

Being first to market led to Gary Keller declaring victory in the tech platform race earlier this year.

Keller Williams, throughout the year, has slowly launched new integrations for its platform, connected to the CRM through an app store-like marketplace.

RE/MAX CEO Adam Contos wasn’t concerned with being first to market, he said earlier in the year. He was focused on being “best to market.” RE/MAX launched its long-awaited booj-powered platform in August.

The company also plans to launch a consumer-facing refresh next year and is considering adding paid, premium add-ons to the platform in the future. The platform is currently free for RE/MAX agents.

Redfin announced in May that it was testing a pilot program to allow consumers to submit offers on Redfin-listed homes in certain markets, using a data-powered platform to help consumers craft their offers. The consumer goes through a multitude of questions, while being fed information about the market, before submitting their offer.

The launch of the service – which just went live in a number of California markets – led to the end of a referral and lead generation partnership the tech-powered brokerage had with RE/MAX.

Compass made a splash in February when it acquired Contactually, one of the industry’s most popular CRM platforms, to bolster its own in-house technology development. In the months that followed, the platforms existing customers felt they were no longer being supported by Compass.

Compass set its sights on building its own real estate platform in 2019, saying it planned to use capital from its most recent $370 million funding round to develop technology. The company has lived that promise by opening four technology hubs, greatly increasing the size of its product and engineering team and giving its website and app a facelift.

After announcing plans to go public, office space sharing startup WeWork pulled its S-1 filing with the U.S. Securities and Exchange Commission after its losses were revealed and the company’s valuation tanked. Eventually, CEO Adam Neumann took a big paycheck to walk away, and SoftBank took over a more significant share of the company.

WeWork’s failures – SoftBank’s own CEO Masayoshi Son said he regretted the investment – put new scrutiny on SoftBank’s track record and left many wondering what it means for Compass and Opendoor, two companies that have been heavily funded by the Japanese conglomerate.

Venture capital firm Fifth Wall announced in July it successfully hit its $500 million goal for a second proptech fund. The Opendoor and Blend-backer launched the fund with 48 global limited partners across a number of proptech subsectors, giving startups access to some of the industry’s top builders and management companies.

Fifth Wall first fund was $212 million, with eight strategic partners, and with the new fund, the venture capital firm wanted to build a consortium of partners, rather than a few individual firms.

The company also made a huge hire to bolster its leadership team, bringing in former Keller Williams CEO Chris Heller.

Realtor.com shifts its marketing model in some markets

But on the heels of that change, Opcity announced it was also testing a new cash rebate effort on Opcity’s online lead-gen platform with the goal of increasing the rate of connections leading to closings. 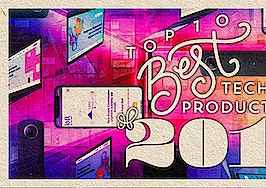 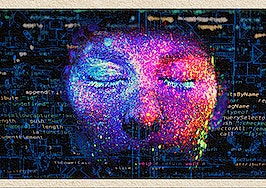