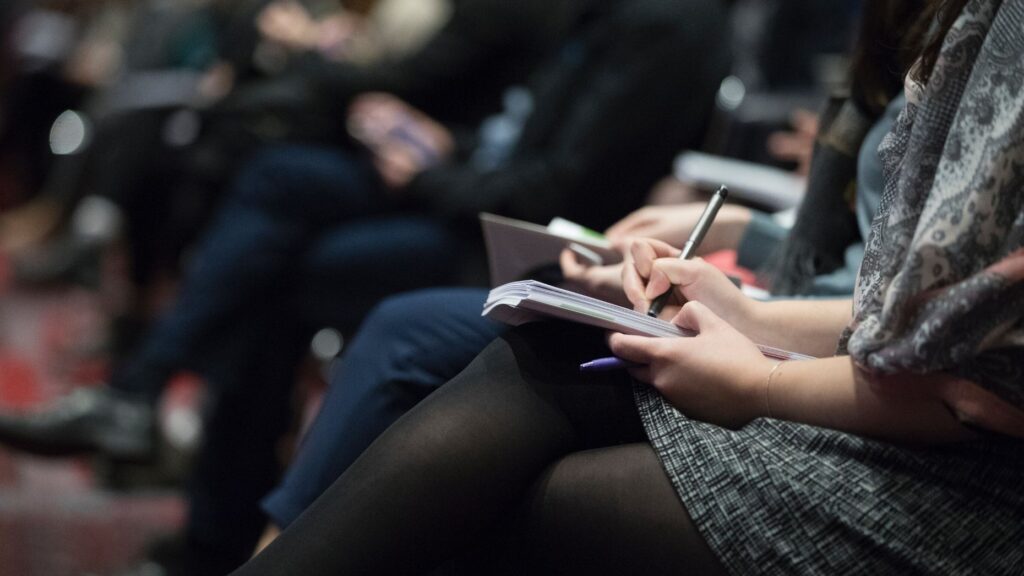 NAR needs to be the driver of better fair housing education, demanding local associations educate their members in a meaningful fashion.

If you don’t know the article I’m referencing, click the link in the beginning of this paragraph (please do, seriously, take the time to read this important report). Over a three-year period the reporters used 25 undercover testers who met with 93 real estate agents and discovered widespread discrimination.

I’ve read disturbing posts on social media from agents dismissing the article as biased, with some claiming the reporters trapped the agents somehow in their snare. Bull. This is not fluff journalism or click bait. If you read their testing methods and watch the videos, you’ll see this is solid research, not a quick study. References are cited. Paired testers were trained in methodology. Other writers have already covered their opinions on the topic; see Jay Thompson, Rob Hahn and Inman’s articles here.

One aspect of the study that I haven’t seen addressed is the education component. In Part 12 of the report, it says:

“State-required continuing education classes in real estate law and practices are supposed to cover fair housing regulations and how agents and brokers might deliberately or unintentionally discriminate.

“Instead, in five of six classes attended by Newsday reporters, instructors provided information that was sometimes or often inaccurate, incomplete, confusing or lacking in quantity and quality, according to eight fair housing experts who reviewed transcripts and notes of the sessions.”

I’m not surprised by this. I am an educator. I hold my master’s degree in real estate (MRE) and have taught real estate licensing and continuing education at Penn State, and for other providers. I write courses for the educational company Kaplan and just finished revising Dearborn’s classic Modern Real Estate in Pennsylvania, the industry’s pre-licensing text in my state. I am an education junkie — and I know that what we are doing to educate our ranks is not enough.

Where we’ve come from

When I first became licensed almost 20 years ago, my local association asked me to chair their fair housing committee, which meant I would teach new licensees the fair housing segment at orientation. I showed up for my first orientation well prepared. I had spent hours researching HUD and fair housing prior to the class.

I had less than 20 minutes to deliver a ton of information, so I summarized my talk in handouts for the group. I provided information on what to do — and not do — regarding fair housing rules. I highlighted recent violations and citations by HUD to bring the points home, and I emphasized ways to make sure you are following the law. I wanted to “scare them straight” and let them know testers could be calling about information on properties, and that they needed to follow the law with all consumers.

Recent case studies in the Philadelphia area described agents who had been found at fault in discriminating against home buyers or tenants. I thought I nailed it. My association leadership thought otherwise.

Prior to the next orientation, the association executive asked me to change my presentation, to be less academic and more “real.” The prior trainer had a different approach, and they liked his method better, so she asked me to hand out a fair housing pamphlet and do it his way. She gave me his script. Everyone loved his presentation, she gushed.

At the next orientation, I proceeded to do it the way they asked. I walked into the room and did not introduce myself or the topic. I greeted the group as a whole then singled out a few individuals who I recognized. I spoke to them by name, asked about their families and smiled at them, and gave each of them a piece of candy.

I walked past and ignored the rest of the people in the room, and only spoke to the few I knew. Someone I didn’t recognize raised his hand and said, “Hey, I’d like a chocolate, too!” Then, on cue I replied, “No, I don’t have any for you, sorry.” I was told to pause and wait for that to sink in. After a few seconds I said, “So now how does that feel, to not be given a piece of candy when others got a piece?” In other words, how does it feel to be discriminated against?

I am not kidding you. This is how I was told to teach fair housing. It played out perfectly — from me handing out the candy to the one person asking why can’t they have a piece. Yes, it was like teaching kindergarten instead of grown adults.

After the class, I felt like a moron for going along with their script. I resigned from the committee, and this is just one reason why I never got involved with that particular association. To say education was lacking in that group is an understatement. Their approach to teaching fair housing was a joke, and I doubt it’s matured since then.

Not all boards are created equal

A few years passed, and I joined a neighboring association, one with excellent education offerings and an adult approach to teaching fair housing. I only joined at first because I recruited an agent from there, and she insisted that if she joined my office she wanted me to join their board, so she could remain a member. At the time, I didn’t see why it mattered what local board you were with, as they were all the same in my mind.

When I did join them, I realized that not all associations are created equal. The National Association of Realtors’ (NAR) policy that allows brokers to join “Board of Choice” perhaps eventually will kill off associations that provide lesser value — and little or no education to their members. In my case, it was critically clear that my new association was forward-thinking and cared about education (and fair housing) more than the old one.

Local boards vary in how they present fair housing to their members, and in what information they provide. Instructors vary in their competence level for teaching and in how they choose their material to present.

What should not vary is NAR’s commitment to mandating education on this topic. Boards should be given an outline of topics to cover in orientation, and not be allowed to dumb it down (no matter how popular that may be.) NAR needs to be the driver in this situation, forcing the local associations to educate their members in a meaningful (grown-up) fashion.

The association recently made a step in this direction: It announced a new fair housing action plan in early January. The plan includes an effort to “work closely with state association executives to ensure that state licensing laws include effective fair-housing training requirements.” The state licensing laws would also hold agents accountable to their fair housing obligations. Other steps that NAR outlined include a public education campaign about fair housing, and instructions for consumers on what they can do if they suspect they’re being discriminated against, and the creation of a more extensive agent education system, which includes unconscious-bias training, and education on how the actions of agents shape communities.

Fair housing education is more than just handing out a pamphlet and telling new licensees to treat everyone right. Agents need to learn the details of not just what to do (and not do) when speaking to a consumer. They need to learn why this is important (the history behind fair housing laws) and how it affects their business.

Discrimination happens — even in 2020. Last year I turned down a listing when the seller told me he loved his neighbors and wanted to screen buyers himself first. When I asked him what he was screening for and how we would do this he said he wanted to know where they were from, and then commented that the town was attracting too many [ethnic slur] drug dealers from the city. He said he owed it to his neighbors to screen those folks out. I declined the listing.

That example is fair housing in real life. This is what we need to be teaching in orientation, not passing out chocolates. If you are involved at all in your association, please take the time to find out what kind of training they offer regarding fair housing. What are they doing at orientation? Are they offering Lunch & Learns or other opportunities to learn more outside of orientation? Agents are adults, not six-year-olds, and this topic is much too important to ignore.

Finally, if your own board is not up to snuff when it comes to educating its members, take a look at neighboring associations. You just might be surprised what you find is offered next door. I know I was. 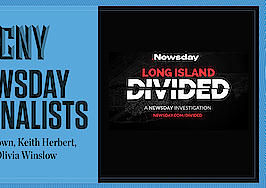 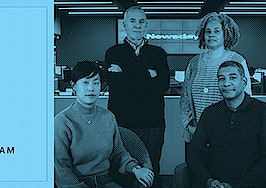 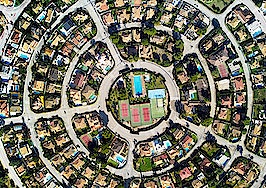