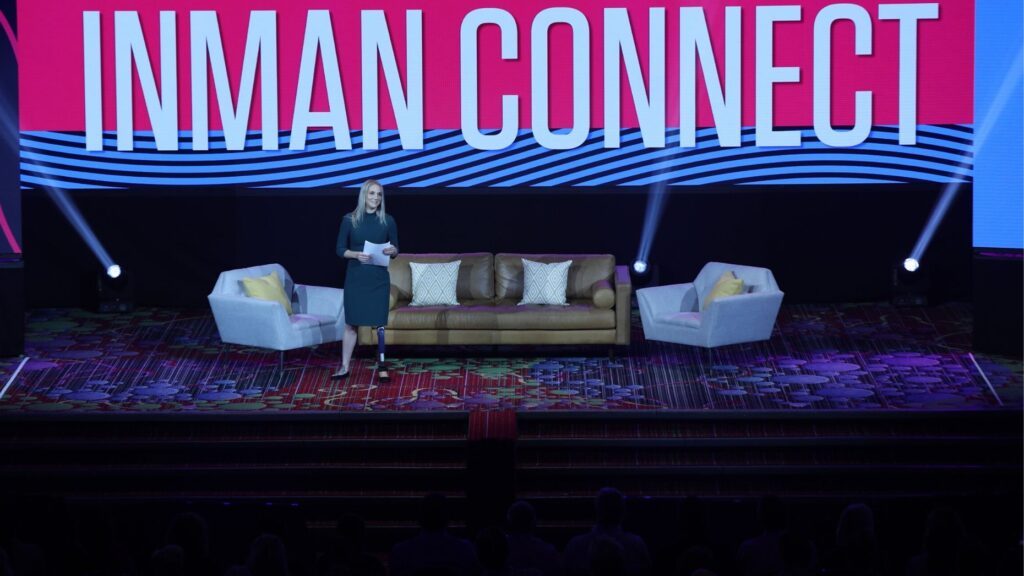 Kirstie Ennis’s parents married when they were 18, shortly after her dad joined the U.S. Marine Corps. Nine years later, her mom expressed her admiration for the “badass” female Marines around them, to which her husband responded, “I will never be married to a female Marine.”

Naturally, Ennis’s mom — a future real estate agent with Engel & Völkers — immediately signed up, leaving Ennis in her father’s hands while her mom was in boot camp.

“Moral of the story: the apple doesn’t fall far from the tree and my dad’s a pain in the ass,” Ennis said on stage at Inman Connect New York Wednesday, prompting laughter from attendees. In her session, titled “Heroism and Triumph Over Adversity,” she told the story of her life in the Marine Corps and what came after a devastating helicopter crash in Afghanistan.

Ennis signed up for the Marine Corps at age 17 and served six years as a helicopter door gunner and airframes mechanic. She was deployed to Afghanistan twice. It was not easy, but it was simple, she said, “Take care of your men, take care of yourself and come home alive.”

On her second deployment, on June 23, 2012, her helicopter went down, leaving her with traumatic brain injury and damage to her spinal cord, arms, ears and eyes. She lost her left leg and to this day she still goes to speech therapy, she said. 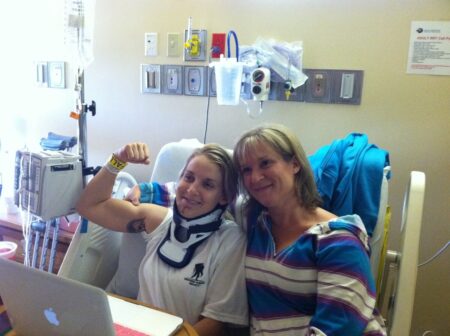 Ennis during one of her hospital stays. (Photo courtesy of Kirstie Ennis)

It was the end of her military career. “The hardest thing that I’ve ever had to do was leave my guys behind,” she said.

She was sent home and lost her way. “I no longer knew who I was,” she said.

But her “pain in the ass dad” gave her the “tough love” she needed, according to Ennis. “I will never forget the moment he looked at me with tears in his eyes and said, ‘You’ve gotta be shitting me. The enemy couldn’t kill you and now you’re going to do it for them?'”

It was then that she decided to take her life back. “We have the power to write the rest of our stories. One chapter doesn’t determine how our story is going to end,” Ennis told attendees.

She turned to the outdoors, learning to snowboard, then took on climbing and mountaineering. She ended up summiting Mt. Kilimanjaro and raising more than $150,000 for clean water for the local Tanzanians.

In 2017, she got her third master’s degree and started the Kirstie Ennis Foundation. She got her real estate license and partnered with her mother at Engel & Völkers. She decided to climb the highest peak in each of the seven continents — including Mount Everest — to raise money and awareness for disabled people around the world.

“This is to redefine what being disabled or injured is,” she said.

“Now I can’t stop. Better yet, I won’t stop. I want to show the world that anything is possible if we’re willing to work for it.”

In July 2019, she won the ESPY’s Pat Tillman Award for Service. But it’s not praise Ennis is after in telling her story. She never called herself a war hero during her talk, though she was introduced as one.

“I didn’t tell you this for pity or accolades, but to show you what opportunity and the human spirit can do,” she told Connect attendees.

She left the stage in the wake of a standing ovation. 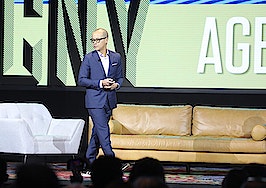 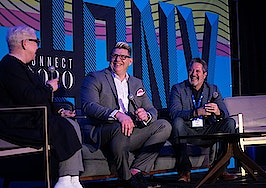 WATCH: Make sure you get the most out of your lead gen spend 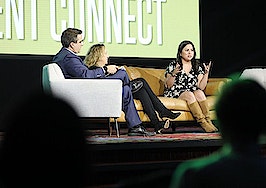 WATCH: Worried about a slowing market? Here's how to prevail