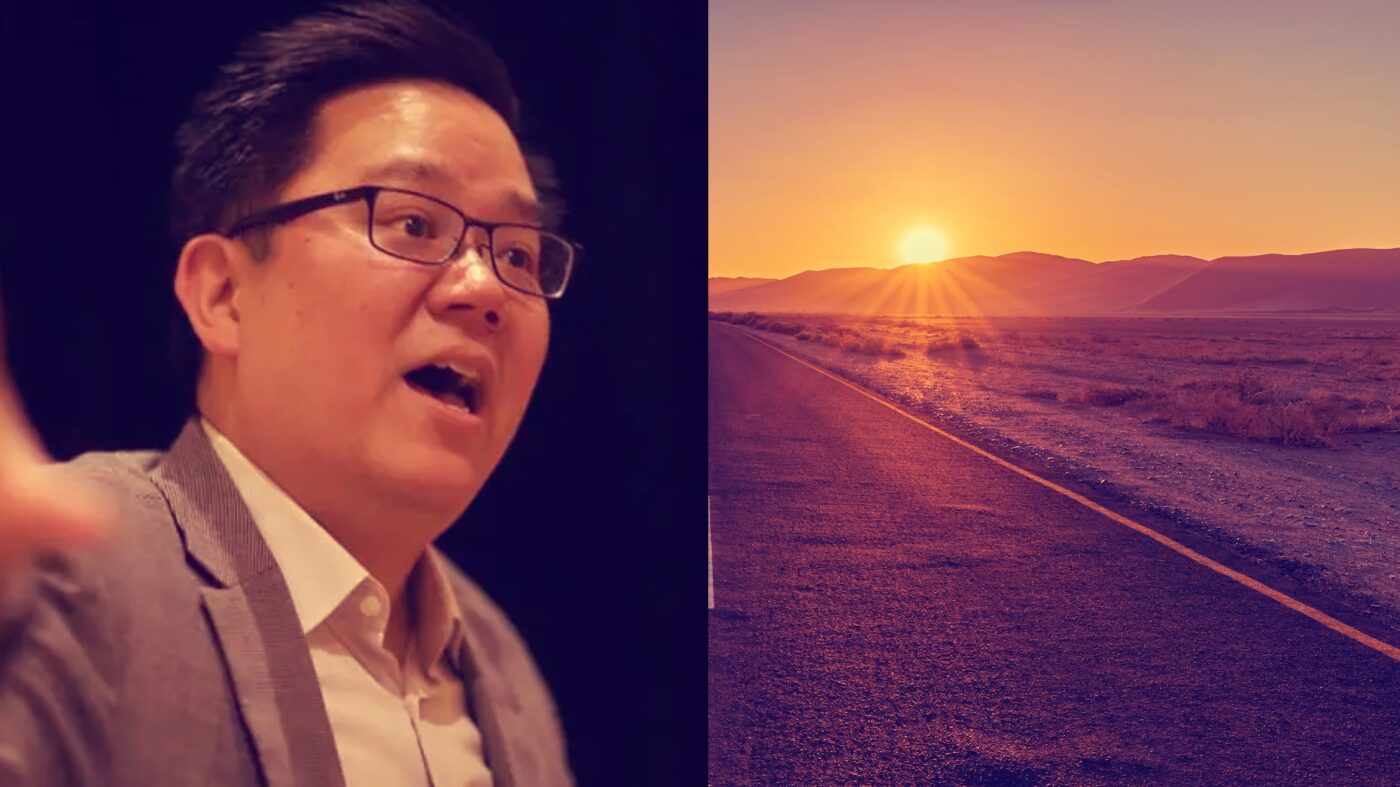 Nobu Hata, who served as a director for more than seven years at the National Association of Realtors (NAR), announced Wednesday that he has left the trade organization.

Hata made the announcement on Facebook, saying that last Friday was his final day at NAR.

“After almost 180k miles of travel last year alone while trying to be a husband to a busy agent wife and dad to a busy Asian son, it’s time to down shift and seek opportunities elsewhere in real estate,” Hata said.

In an email to Inman, Hata added that in the short term he’ll be joining his wife’s real estate firm, and enjoying “being a dad.” His personal website also mentions that he is a “a speaker, consultant, tech company mentor and husband of a top-selling Chicago Realtor.”

NAR declined to comment when asked about Hata’s departure from the organization.

Hata served as a director of industry outreach and engagement strategy at NAR. According to his LinkedIn profile, the role involved interfacing with industry associations and brokers, among others.

He first joined the organization in July 2012. On his website, he further adds that he had been “recruited to work for the nation’s top real estate trade association” — an apparent reference to NAR.

Prior to joining NAR, he served as a founding member of the Minneapolis Area Association of Realtors YPN.

In his Facebook announcement, Hata also thanked the people he worked with at NAR.

“And thank you to my Realtor friends the world over for making the last almost-decade some of the most fulfilling for me, professionally,” he wrote. “I’m not sure what’s next — short term I’ll be jumping back on the sales saddle again — but I’m looking forward to it.”