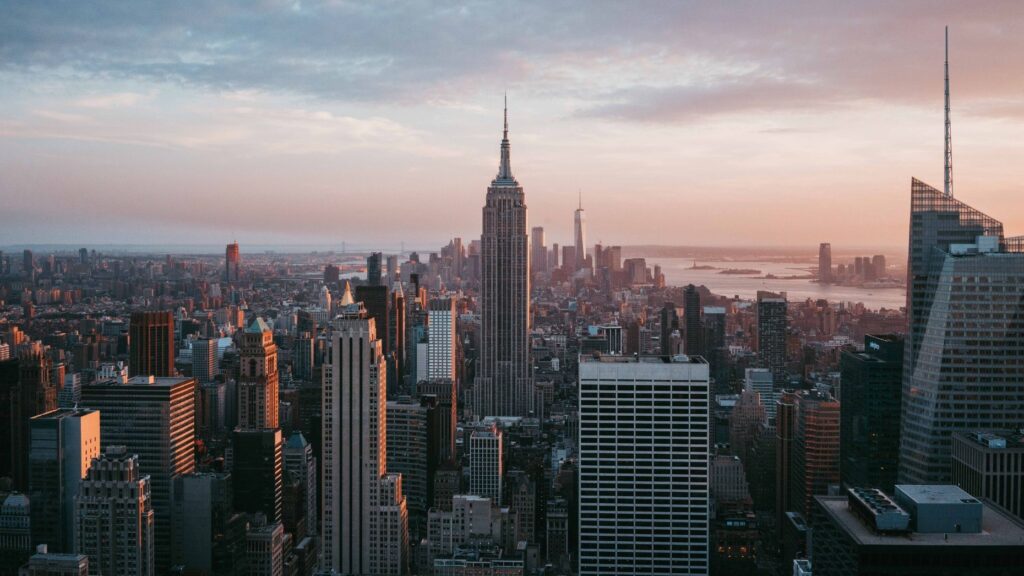 Fezbot2000 on Unsplash
by Patrick Kearns
Share this article
You successfully shared the article.
Close

Trade associations and real estate brokerages announced Friday they will file a lawsuit against the New York Department of State on Monday, Feb. 10 over new guidance that would shift the burden of paying rental brokers commissions onto landlords.

The changes came in the wake of significant rent reforms passed by the New York State legislature in 2019. In a clarifying document, the New York Department of State wrote on January 30 that “No, a landlord’s agent cannot be compensated by the prospective tenant for bringing about the meeting of the minds.”

In the wake of the decision, which stunned many in the industry, the Real Estate Board of New York (REBNY), New York State Association of Realtors (NYSAR) and various brokerages announced an intention to sue the New York Department of State. The lawsuit was first reported by The Real Deal.

“We are asking the court to recognize that the Department of State illegally overstepped its role in issuing its new Guidance on rental brokerage commissions,” REBNY President James Whelan said in a statement. “The announcement of this new rule without warning has caused widespread confusion and havoc among dedicated real estate agents and the clients they serve. The sudden decision and the way it was made public was harmful to thousands of hardworking New Yorkers.”

NYSAR, the Albany-based trade association for Realtors in the state, is also joining the lawsuit and expressed deep concern over both the content and the way it was delivered to the public.

“Real estate brokers provide valuable services to the consumer and the property owners and they should be fairly compensated,” Jennifer Stevenson, president of NYSAR, said in a statement. “These regulations will severely and wrongly impact the incomes of hard-working real estate professionals.”

“It is unconscionable that a serious disruption of the marketplace has occurred without any industry input or even proper review by the State Board of Real Estate,” Stevenson added. “We will use every resource available to us to fight against these unreasonable and punitive regulations.”

In an email announcing the intention to file the lawsuit, REBNY did not list the brokerages involved. When asked which brokerages are participating, a spokesperson for the trade organization could not immediately clarify. 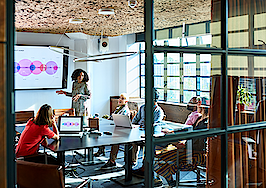 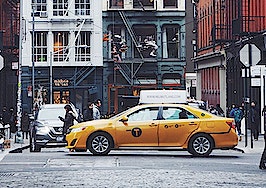 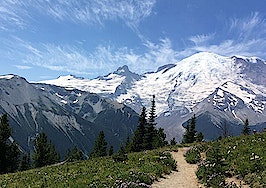 How Washington Realtors got legislators to prioritize housing 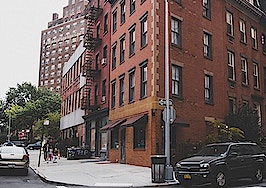 What does a rental agent in NYC do anyway?