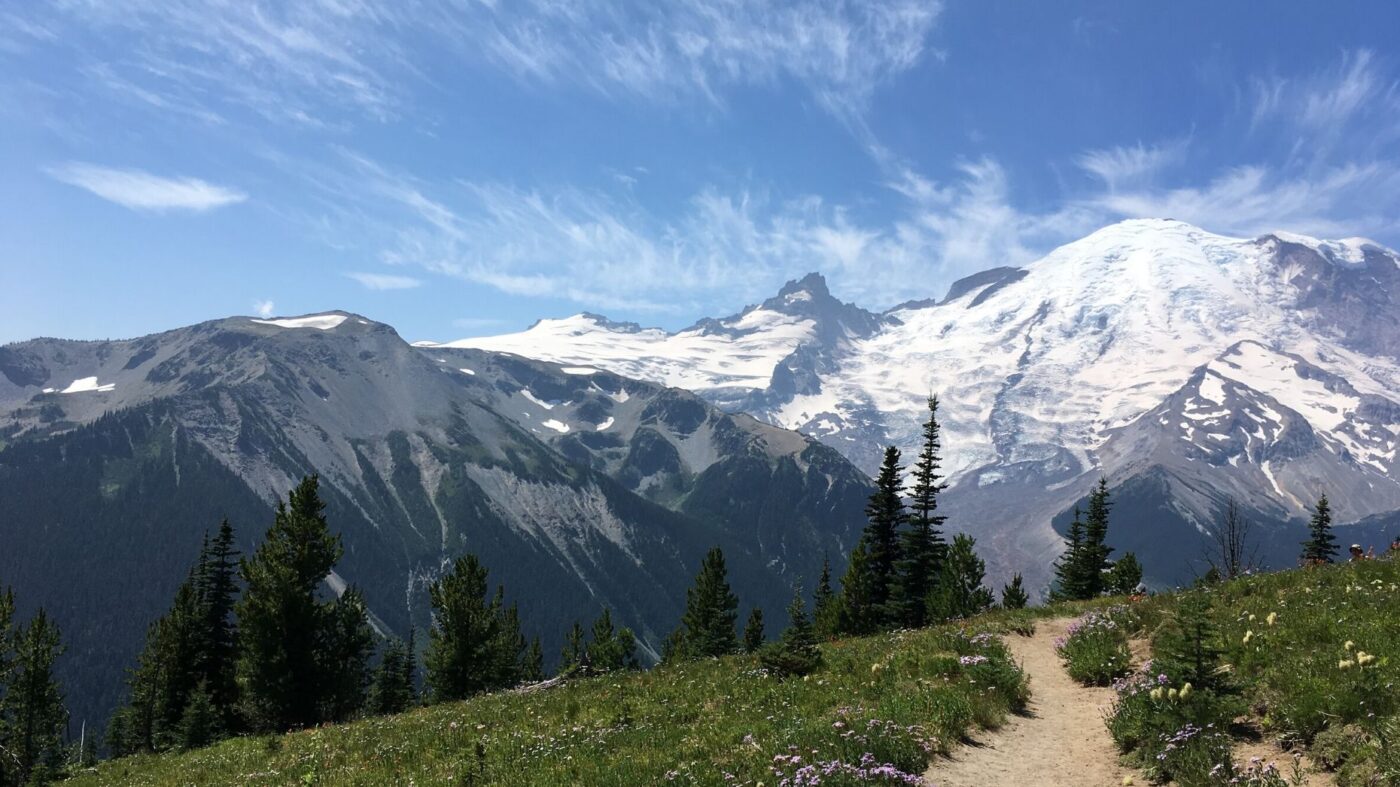 Stephanie Bergeron on Unsplash
by Patrick Kearns
You successfully shared the article.
Close

In early 2019, Realtors in Washington state got 12 housing bills passed after a coordinated campaign. Here’s how the association did it.

Seattle and Washington State as a whole have been some of the areas hit hardest by the housing affordability crunch in the United States. A couple of years ago, the Washington Association of Realtors decided to take things into its own hands and the result was a dozen bills, all of which passed into law, aimed at addressing the crisis.

“Washington State had probably the most prohibitive, condominium liability laws in the country,” Washington Realtors CEO Steve Francks said Thursday at the National Association of Realtors’ (NAR) second annual policy forum in Washington D.C. “Literally no condos were being built — in a city like Seattle.”

Condos are often that missing middle housing, the bridge between renting and owning a single-family home, Francks explained. A recent study by the University of Washington found that housing affordability is an issue for first-time homebuyers in 33 out of 39 counties in the state, according to Francks.

But the state’s condos liability laws, which essentially allowed condo owners to sue builders for defects, without a high bar to clear to bring about a lawsuit, was scaring away developers from building condo complexes.

The association took the initiative to the state’s legislative body and was initially rebuffed. So in 2018, they came back with a more comprehensive package of legislation and a plan to making housing affordability the state’s number one issue.

“Rather than focusing on one area of this massive problem, we put together a package of bills,” Francks said. “There were 16 pieces of legislation that we grouped together. It ranged everywhere from legislation to assist with our most vulnerable populations, in terms of finding money for infrastructure for homelessness, those sorts of things, all the way to condominium liability reform to providing incentives to local jurisdictions to increase density to increase supply.”

With the assistance of NAR, Washington Realtors launched a $1 million multi-media campaign. The association targeted the campaign and the legislation to appeal to a broad spectrum of legislators, from folks that think subsidizing housing is the solution to others that think regulatory reform is the answer.

The association also put together a coalition of both real estate and housing-related groups to help deliver the message.

“It wasn’t just a coalition of the typical Realtors and lenders and builders,” Francks said. “We also included, Habitat for Humanity, nonprofits that are working on low-income housing. We included nonprofits that advocate for the homeless.”

“In our ads and in our messaging to the legislature, each of the members of the coalition could deliver a message that is meaningful and impactful.”

In the end, 12 of the 16 bills they advocated for passed, and all the ones that passed did so with bipartisan support. Condo liability reform was among the bills that passed.

“We were able to achieve the goal of making housing affordability the number one priority in the state of Washington and set that basis for moving forward,” Francks said.

This is the No. 1 misconception millennials have about homebuying