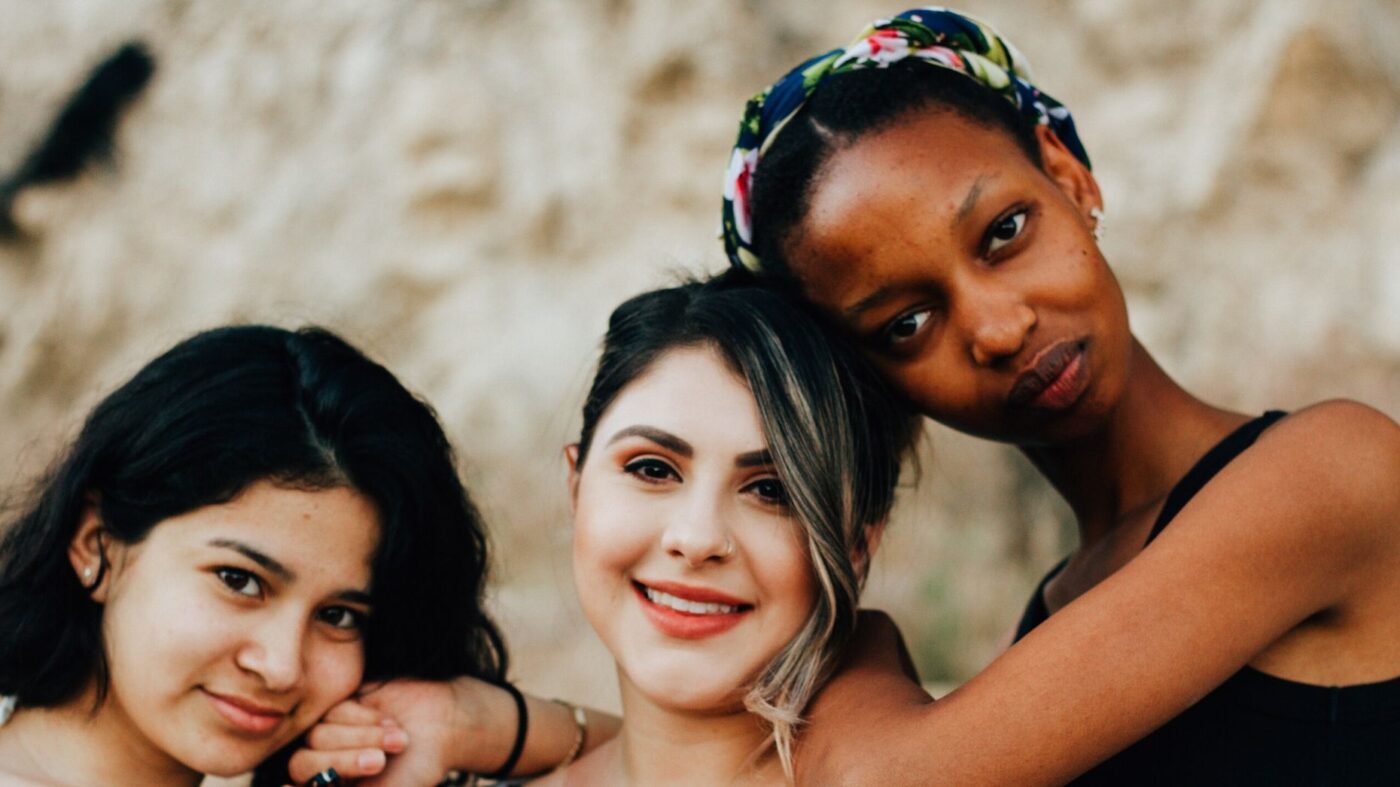 Omar Lopez on Unsplash
by Patrick Kearns
You successfully shared the article.
Close

Real estate brokerage Compass and digital lending startup Better.com, partners in the former’s bridge loans platform, released on Wednesday a study on the trends shaping the real estate technology sector and found that women are buying more homes, and many single women are opting for homeownership before marriage.

“Women understand that buying a home is more than securing a place to live, but is an investment in their future that can ultimately be passed on to their family or play a significant role in their retirement,” said Monique Williams, a Compass agent in Atlanta, according to the study. “I personally can think of few things more impactful on my life than the equity I have from purchasing my first or current home.”

More than half of the Compass agents surveyed reported that the majority of their clients were women, while 83 percent reported that they’ve seen this number increase over the past five years. 71 percent of surveyed agents said single women were entering the housing market earlier than their male counterparts.

The industry as a whole has seen the number of single women buying homes climb from 15 percent to 18 percent in the past year, according to numbers released by the National Association of Realtors.

“More and more of our clients are single women who have high-powered and high-paying jobs and can afford nicely sized mortgages,” Danielle Lurie, a Compass agent in New York City said, according to the study.

The findings follow a research paper from the National Bureau of Economic Research, which found that online fintech companies discriminate 40 percent less than loan officers who make face-to-face decisions.

This suggests the rise of fintech and rules-based machine learning is helping to empower single women, who historically have been discriminated against and asked to provide co-signers for all loans, including small loans.

The report also looked into the trend of digitizing the homebuying process, as it was commissioned by two companies that have leaned heavily into technology. An estimated 60 percent of loan files have between 500 and 2,000 pages of paperwork and the average real estate agent needs to use 13 different software tools to complete their job.

Why isn't buying a house more like shopping at Amazon?