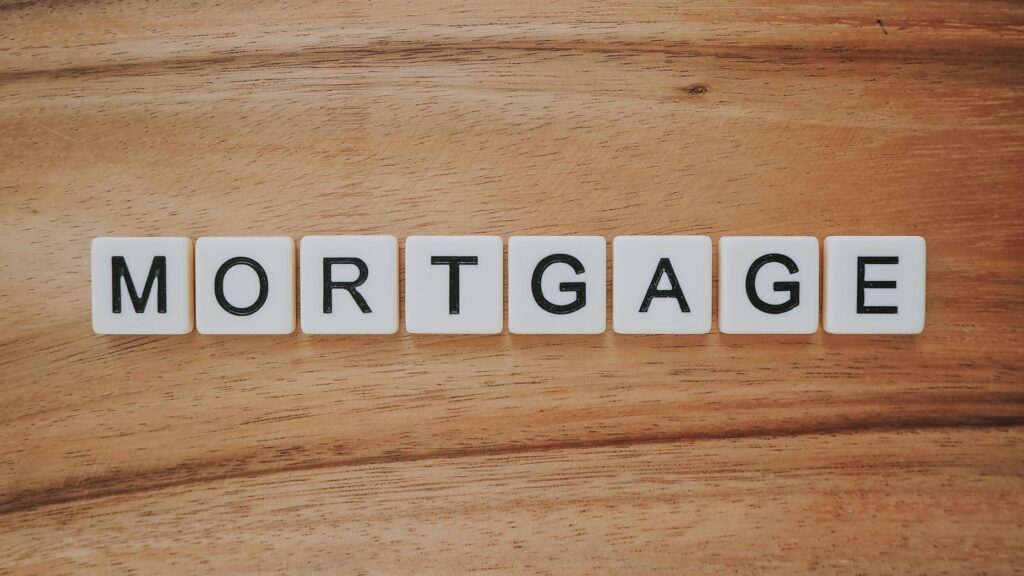 The average 30-year mortgage hit an all-time low of 3.29 percent this week, according to data from Freddie Mac.

On the heels of a roller-coaster stock market and emergency rate cut from the U.S. Federal Reserve as fears about the spread of coronavirus (COVID-19) impact the U.S., mortgage rates hit a historic low this week. The average 30-year fixed-rate mortgage plummeted to 3.29 percent, an all-time low, according to Freddie Mac.

“The average 30-year fixed-rate mortgage hit a record 3.29 percent this week, the lowest level in its nearly 50-year history,” Freddie Mac Chief Economist Sam Khater said in a statement. “Meanwhile, mortgage applications increased 10 percent last week from one year ago and show no signs of slowing down.”

“Given these strong indicators in rates and sales, as well as recent increases in new construction, it’s clear the housing market continues to be a positive force for the broader economy.” 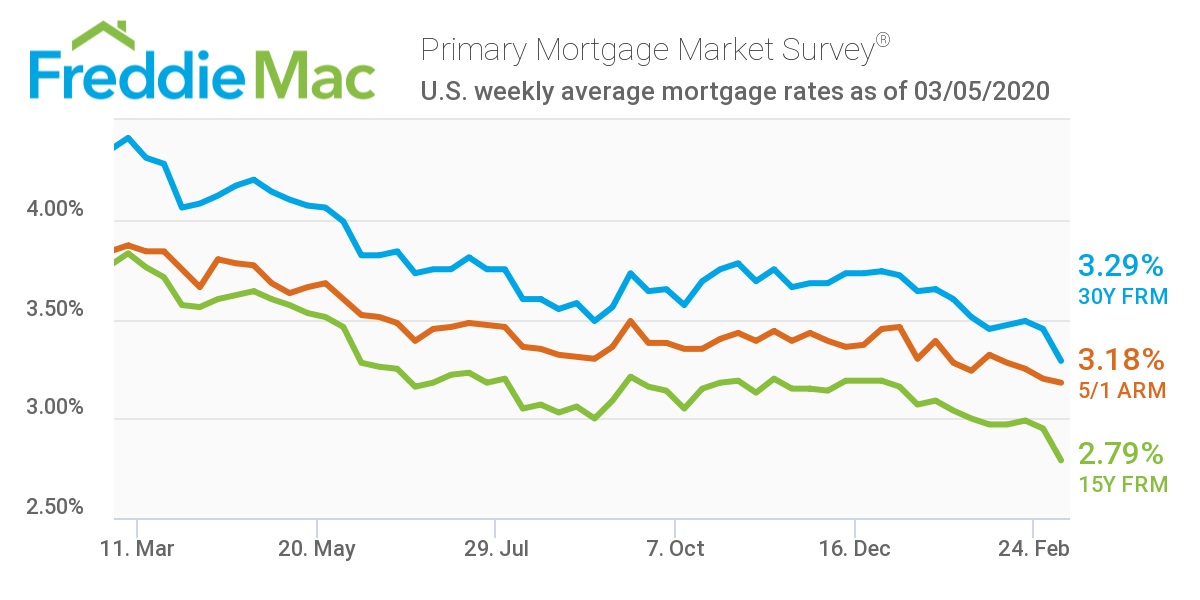 Ruben Gonzalez, the chief economist at Keller Williams, said the recent downward trend in the 10-year Treasury yield, in response to coronavirus concerns, has been pointing to the potential of record-low mortgage rates for some time.

“So far, the perceived risk in the real estate market appears to be low based on the path of the spread between 30-year mortgage rates and the 10-year Treasury, though it has trended higher over the previous two weeks,” Gonzalez said.

Those same forces driving rates down could eventually drive up the concerns of the risk to the overall economic climate of the country, which in turn could impact the housing market. But in the near term, lower rates should provide a boost in demand, even as inventory remains low, Gonzalez said.

“While buyers may already be somewhat wary due to the potential of a larger outbreak, most cities so far are not directly impacted by COVID-19,” Gonzalez said. “We are certainly keeping an eye on how the situation is developing and evaluating what kind of logistical challenges may develop in our industry.”

“Buyers, even first time purchasers, seem more motivated rather than deterred due in part to the effect the outbreak is having on the stock markets,” Kristen Jock, an agent with Compass, said. “With talk of rates dropping more, it is actually incentivizing investment in homeownership.” 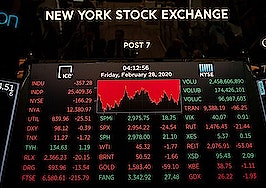 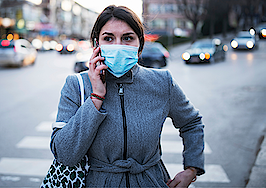 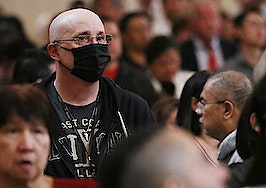