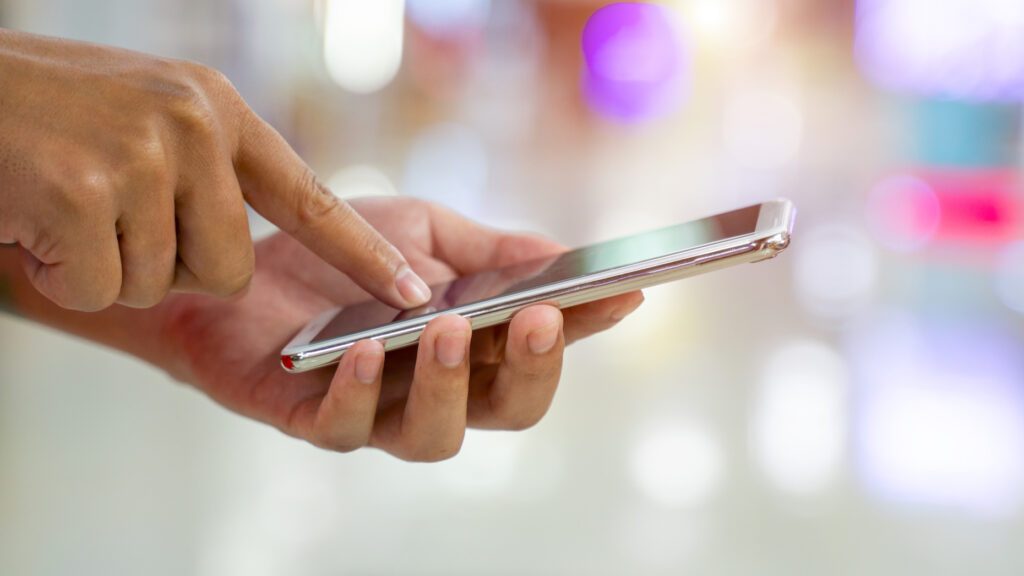 Keller Williams’ long-anticipated consumer-facing app went live Wednesday morning, potentially kicking off a new era for the company and — if it’s successful — for the industry at large.

The app has been in development since 2018 and, Keller Williams President Josh Team explained over the weekend, is meant to give consumers a more portal-like real estate experience. Users who open the app Wednesday morning will find a Google map overlaid with a multitude of listings.

The map also includes neighborhood boundaries outlined in blue, as well as insights and market statistics about those areas drawn from Keller Williams’ proprietary database. Moreover, the neighborhood tools include commute times and school ratings, among other things, and the company sees the features insights as a milestone.

In addition, the app features a “feed” section where home shoppers can get insights, a “guide” on how to navigate a transaction, and other tabs that include customized content for users.

Most significantly for agents, the app integrates into Keller Williams’ technology platform Command. That means real estate professionals will be able to see what kinds of things their clients are doing, and provide corresponding and individualized guidance.

In a statement to Inman Wednesday, Keller Williams co-founder and co-owner Gary Keller said that “with the release of the new KW App, agents will be able to enable their client to navigate the entire real estate transaction straight from their phone. All while keeping the agent at the center of everything.”

During the company’s “Family Reunion” event last weekend, Team further explained that the integration between Command and the app is part of the company’s efforts to built a true “end-to-end” platform.

Keller also described the app and Command as two parts of the same system.

“The operating system for Command is the same software for the consumer app,” Keller explained at Family Reunion. “These are actually just two different screens, if you will, all operating on the same platform.”

The app was available beginning Wednesday morning in both the Apple and Android app stores. It is available as an update for consumers who already have Keller Williams previous app.

While the app is a significant technological accomplishment for Keller Williams, it also represents a philosophical turn for the company. Team explained over the weekend, for example, that the current real estate experience involves a significant amount of “chaos” as agents and consumers cobble together services from numerous providers.

The app is meant to solve that problem — and represents a belief that the problem needs to be solved — by creating a single place for consumers to move through a real estate transaction. It’s a move that could reshape the experience of both Keller Williams’ agents and their clients, and which puts the company at the forefront of a trend in the industry toward tech consolidation and platform building.

Update: This post was updated after publication with additional material from Keller Williams. 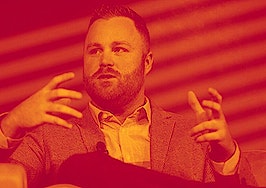 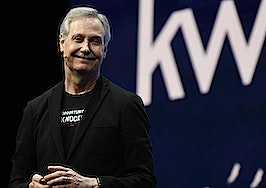