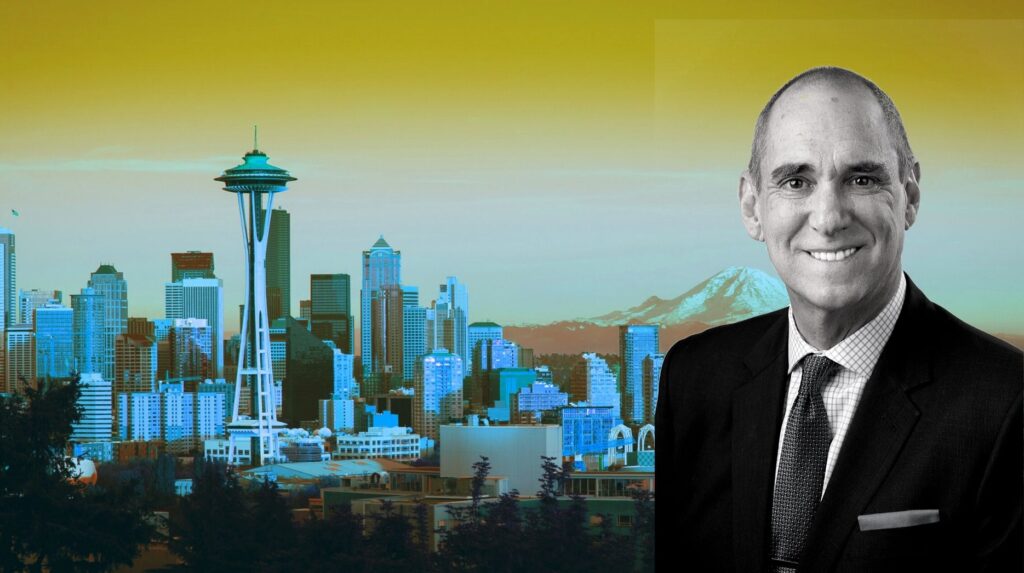 Looking for a little clarity on this week’s economic and housing news? Windermere Chief Economist Matthew Gardner shares why the housing market is poised for a healthy rebound.

There’s an overwhelming amount of data and headlines circulating. This is my attempt to make sense of it all for you, the real estate professional, from an overall economic standpoint.

The economy is going through a period of sustained economic contraction. What does that mean? That’s economist speak for “We’re going to have a recession.”

How will that impact housing? Here are my thoughts, assuming that we get through this crisis in a relatively short period of time and that the economy will resume normal activity before the fall of this year.

We are currently in a health crisis not a housing crisis.

Let’s take a look at the factors that determine that:

When the coronavirus hit, we were still in a significant housing crunch, meaning if you look at the number of existing homes for sale today, we’re currently at a generational low.

Resale homes were down in February, according to National Association of Realtors’ data, and new construction simply isn’t meeting what’s needed to bridge the gap. Also, Attom Data Solutions shows that people are living in their homes longer (eight years) than they did in 2000 (four years).

I believe we will not see significant increases in the supply of homes coming to market, unless new construction increases considerably, which I don’t see happening.

I also don’t see a considerable increase in the number of foreclosed homes as some are predicting. I believe the actions that the Federal Reserve and the Federal Housing Authority will significantly curb foreclosures.

According to Census data, the country added almost 13.7 million households between 2005 and 2019. So where is everyone living?

I find it hard to believe that the demand, though on pause at the moment, will cease to exist after this crisis has passed. I wouldn’t be surprised to see demand actually increase as people look to housing for a more stable investment.

The supply of homes is unlikely to rise significantly, but the demand is likely to return once the economic contraction is behind us.

Because of the supply-demand imbalance, and the belief that conventional financing rates will remain attractive, I believe home prices will stay flat and actually increase as we move through the recession.

Housing is stable, and I think it will continue to be stable. 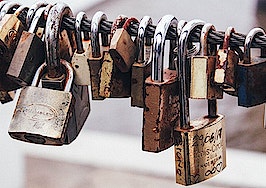 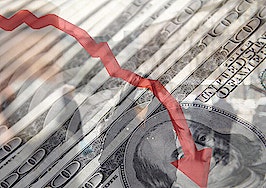 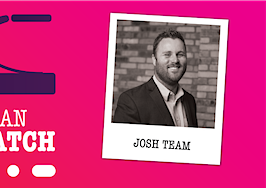