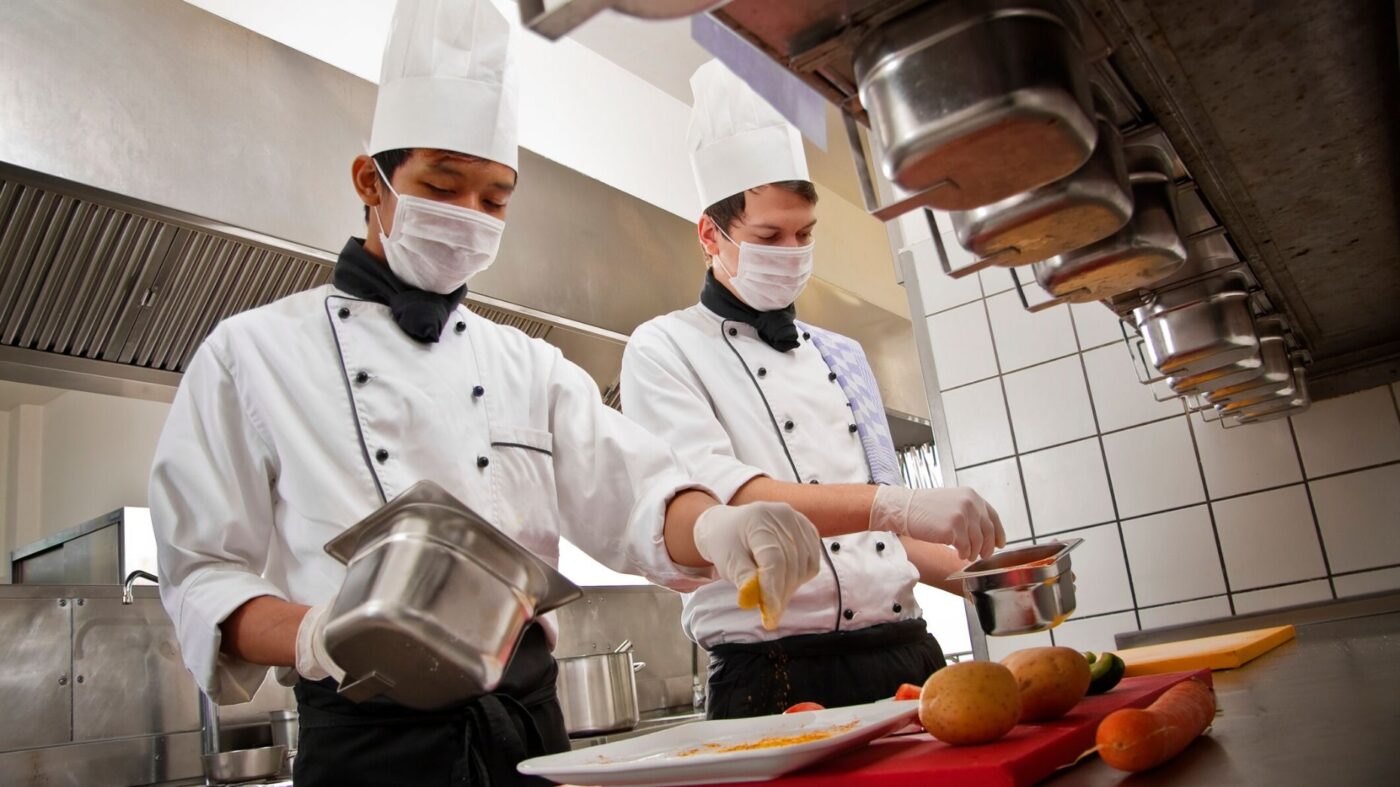 The Go Brent brokerage, based in Silver Spring, Maryland, outside of Washington, D.C., has largely retooled all aspects of its business to go virtual in the wake of the COVID-19 pandemic. But, the extra work to overhaul hasn’t stopped them from also kicking their nonprofit arm into high gear in order to help the local community.

Silver Spring Cares, which was founded in 2017 by Liz Brent, Go Brent’s founder, is largely operated by Brent and Heather Foley, another Realtor for the Go Brent brokerage. In a rapid response to crisis, Brent and Foley had established by March 16 a GoFundMe page to raise money in order to buy meals from local restaurants and donate them to community members in need.

“We were some of the first people that I know of out here that were putting together the idea of paying restaurants to provide food in a big way,” Brent told Inman. “So we’ve raised $58,997 and we’ve provided over 5,000 meals in the past month by pairing with about 10 restaurants.”

By partnering with other local nonprofits like Small Things Matter (a nonprofit with various literacy, food distribution and leadership programs), Manna Food Center (a food bank in Montgomery County, Maryland) and Safta Lodge at the National Institute of Health, Silver Spring Cares has been able to distribute meals purchased from local restaurants for $10 to community members and some area schools that are helping provide meals to students.

“[Ten dollars per meal] is not going to keep [restaurants] open,” Brent acknowledged. “But it enables them to buy time to figure out how they’re going to run their business.”

Brent credits the small size of her brokerage to its ability to act quickly and make good things happen.

“We were able to send out meals within one week of this crisis,” Brent said. “There’s only two people making decisions … We’re able to be very nimble, make fast decisions. There’s not this huge red tape governmental overlay or typically large nonprofit overlay. We’ve been able to accomplish a lot, and that’s partly because we have a small team.”

The restaurants that have partnered with Silver Spring Cares are both grateful for the extra business and the opportunity to serve their community during this crisis.

Locavino, a wine and beer-focused restaurant that opened in Silver Spring in August, has provided Silver Spring Cares with 450 meals so far.

“It’s given us a reason to keep some of our kitchen staff on, bring people in when they wouldn’t normally be working,” Jarrod Jabre, co-owner of Locavino, told Inman. “It’s helped to offset a little bit the extreme downturn in business [as a result of the pandemic].”

“This program’s really been a great help to us, and it’s also helped us in our goal to be as much help to the community as we can be, so it’s been a benefit on two sides,” Jabre added.

Middle Eastern Cuisine, a family-owned restaurant which has been operating out of its Takoma Park, Maryland, location since 1973, has also gained a small boost in business from the partnership.

“It has helped us out tremendously,” Angela Melendez, a manager at Middle Eastern Cuisine, told Inman. “It adds some revenue to our days. It’s been nice to see the community come together and help each other out in this time of need.”

Although several restaurants have experienced difficulty retrieving funds donated by supporters through GoFundMe in the wake of the pandemic, as Eater recently reported, Brent said she hasn’t had any trouble pulling money out of GoFundMe as of yet.

Brent’s idea to help her local restaurant industry also isn’t the only one floating around. The New York City Hospitality Alliance, the NYS Latino Restaurant, Bar & Lounge Association and the Real Estate Board of New York have teamed up to create the “Blueprint to Save Small Business,” a program that will focus on slight changes to insurance for businesses, the payment protection program, sales tax, and rent and mortgages in order to help businesses survive.

As if one charitable project weren’t enough, Silver Spring Cares has also created the “neighborhood ambassadors” project, through which they coordinate volunteers from different neighborhoods to collect donated items in their neighborhood and deliver them to Shepherd’s Table, a social services organization in Silver Spring that provides meals, medical support, clothing and other assistance to those in need.

“I think that agents have a responsibility to their communities,” Brent said. “It’s a very important part of how we’re managing right now, just providing extra support to the community.”

As for the future of D.C.’s real estate market, Brent thinks there’s promise for quick recovery, although there are definitely fewer buyers and sellers right now.

“I think the D.C. metro area is still insulated,” Brent said. “[The pandemic] is impacting us no question, but I do think we’ll bounce back faster than other areas of the country.”

Agent/broker perspective: Is it 'essential' to keep the office open?