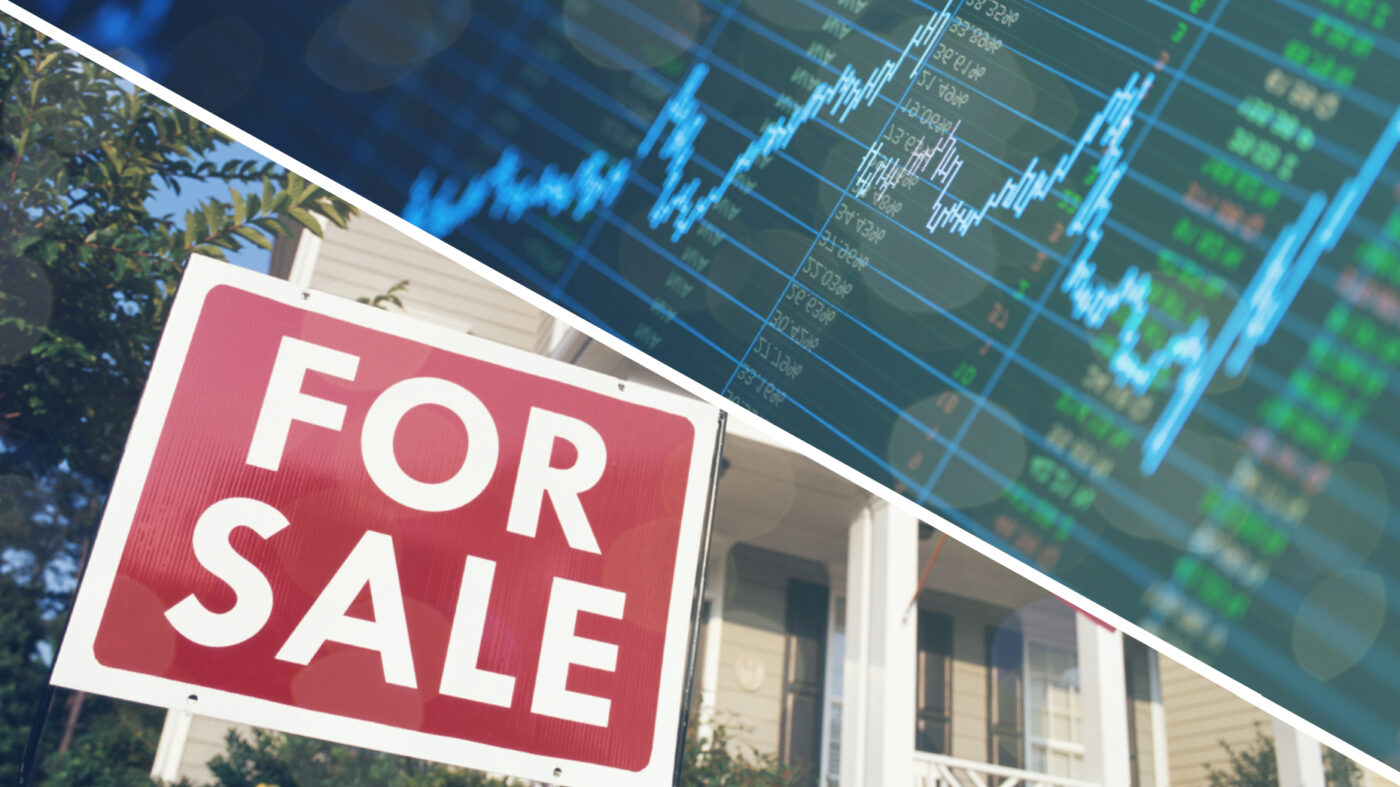 A new report from Zillow shows that after a drop during the beginning of the coronavirus pandemic, web traffic on the portal is now spiking — suggesting consumers scared off by the crisis may be returning to the housing market.

The report, released Wednesday, shows that Zillow’s page views fell “as much as 19 percent year-over-year in mid-March.” The drop in web traffic began March 11, the same day the World Health Organization declared the coronavirus a pandemic. The pandemic ultimately led to isolation mandates that, among other things, led to seesawing stock prices and skyrocketing unemployment as thousands of businesses were forced to shut down.

However, in the time since, traffic to listings on the portal has “rebounded sharply” to levels “that are actually slightly higher than a year ago.” Overall, for the entire U.S. web traffic was up 13 percent year-over-year for the seven-day period ending on April 13.

Zillow said in the report that it’s not clear what caused the recent spike in web traffic.

“It could be coming from optimistic buyers hoping to get an early jump on their plans as soon as restrictions are lifted, or simply from aspirational viewers stuck at home and seeking an escape through real estate,” the report explains.

However, Zillow also said in a statement Wednesday that the findings in the report show “renewed interest in the housing market as Americans adapt to this temporary normal.”

The statement adds that consumer requests through the Zillow Premier Agent program — which connects real estate professionals to potential clients — also dropped along with traffic in March. But as with web traffic generally, those requests have since rebounded in April and are higher now than they were a year ago.

“Taken together,” the statement adds, referring to the web and Premier Agent stats, “this suggests more buyers are considering a home purchase and agents, sellers and buyers are becoming more comfortable using virtual technology during the process while practicing social distancing.”

Zillow’s report additionally shows that not every market has seen similar web traffic trends over the last month. New York, for example, “experienced some of the biggest daily traffic declines” and in mid April was still down about 8 percent year-over-year. Perhaps not coincidentally, New York has also become the epicenter of the pandemic.

On the other hand, Boston and San Francisco both saw significant drops in web traffic to listings in March. But since April 8 traffic in Boston has recovered to “normal levels.” And in San Francisco, the week ending on April 13 actually saw higher traffic than the same period in 2019.

“In 30 of the 35 largest metro areas, web traffic to for-sale listings was up year-over-year during the second week of April,” the report ultimately reveals.

These latest findings from Zillow come on the heels of another report from the company showing that the pandemic doused what was poised to be an especially hot spring housing market.

It remains to be seen at this point if the apparent increase in consumer interest in real estate translates into more sales. However, multiple agents and industry leaders in recent days have predicted a post-pandemic surge of real estate activity.

In the meantime, though, there is probably more short-term economic pain on the horizon. While some states have begun inching toward reopening their economies, the pandemic is still raging. And Zillow’s report acknowledges that the rise in web traffic does “not reflect positive economic news,” pointing to soaring unemployment.

“The total scale of the economic slowdown is not yet clear,” the report concludes, “but it is almost certain that more people will soon be out of work for an indeterminate period of time.”

How to sell real estate in a coronavirus hot spot