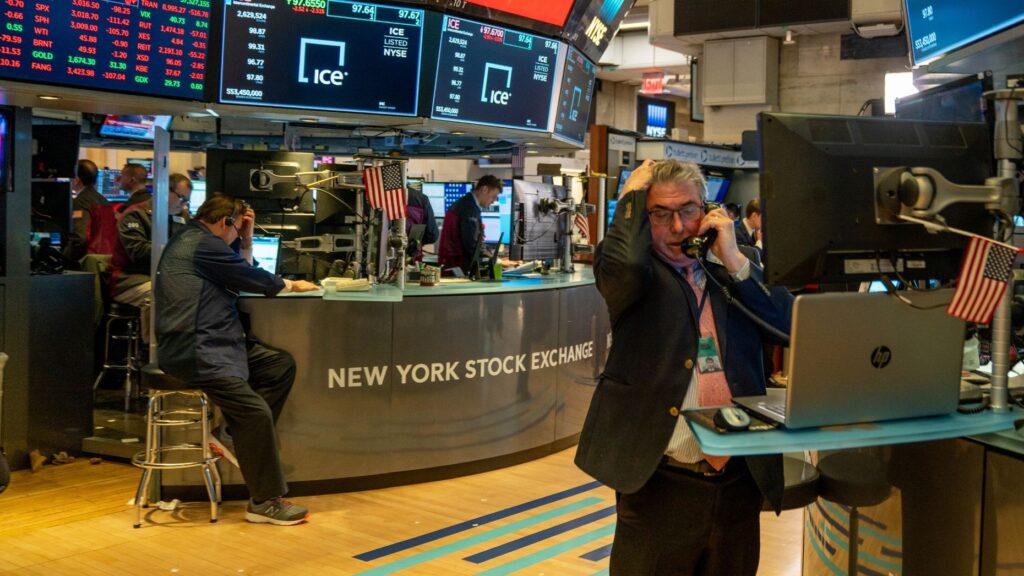 The Dow Jones dropped 13 percent Monday, the worst day since 1987 and second worst in history.

The Dow Jones plummeted Monday, closing the day down nearly 13 percent or 3,000 points. It was the second-largest daily percentage drop in the history of the stock market and the largest since October of 1987 and came the day after the Federal Reserve lowered rates.

Monday’s massive losses essentially wiped out the entirety of the gains made since President Donald Trump took office in January 2017. On the day of Trump’s inauguration, the Dow Jones sat at 19,827 and closed Monday slightly above that point at 20,188. The Dow Jones reached a high point of 29,551, just last month.

Real estate companies were among the many that took a beating, Monday.

Realogy’s stock continued its plummet, falling 28 percent to an all-time company low of $3.96 per share. The significant decline comes a month after Realogy rallied and more than tripled its share value since the summer.

While many other real estate companies took a huge hit Monday, RE/MAX actually fared well, comparatively. The company’s stock was only down 1.76 percent to $26.87. The company hasn’t been immune, however, to the trials of the market, after it reached the $40 a share mark just last month.

The parent company of eXp Realty saw its share value drop 11.5 percent Monday to $9.04 per share. The company was consistently trading at around $11 per share last month.

Redfin’s stock dropped precipitously Monday, falling 19.8 percent to $13.74 per share. The company reached all-time highs last month, crossing the $32 threshold for the first time since it was publicly traded in summer 2017. 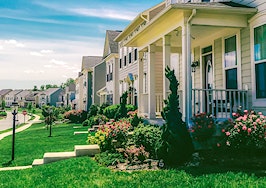