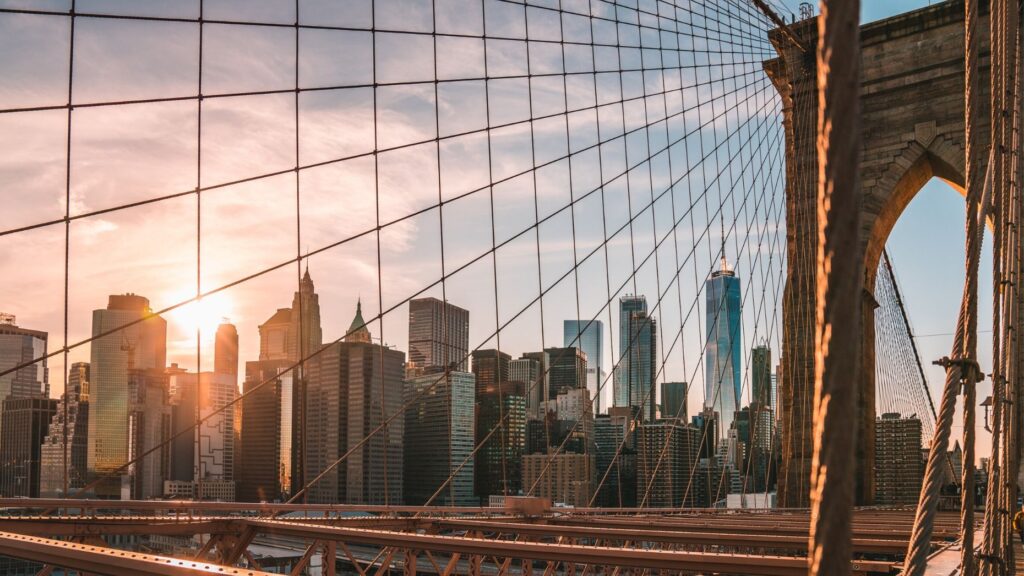 Apartment List’s latest migration report reveals renters are still interested in moving to New York City and other coronavirus hotspots after the pandemic.

“It seems that the renters who are most serious about moving are more likely to remain active in their searches,” the report read. “Some renters may have even pushed up their move dates, perhaps to try to get in a move while it was still possible or to try to take advantage of perceived softness in the market.”

At the same time, Apartment List noted that another sizable share of renters relaxed their move-in dates, reflecting their unease about the virus’ progression, personal and public health, and their financial future.

“This mix of urgency and uncertainty reflects the unprecedented nature of the current situation,” the report added.

While renters have wavered on their moving dates, Apartment List found that renters are still holding onto their dreams of moving to or staying in the nation’s largest metros, including New York City, Seattle, and Austin. 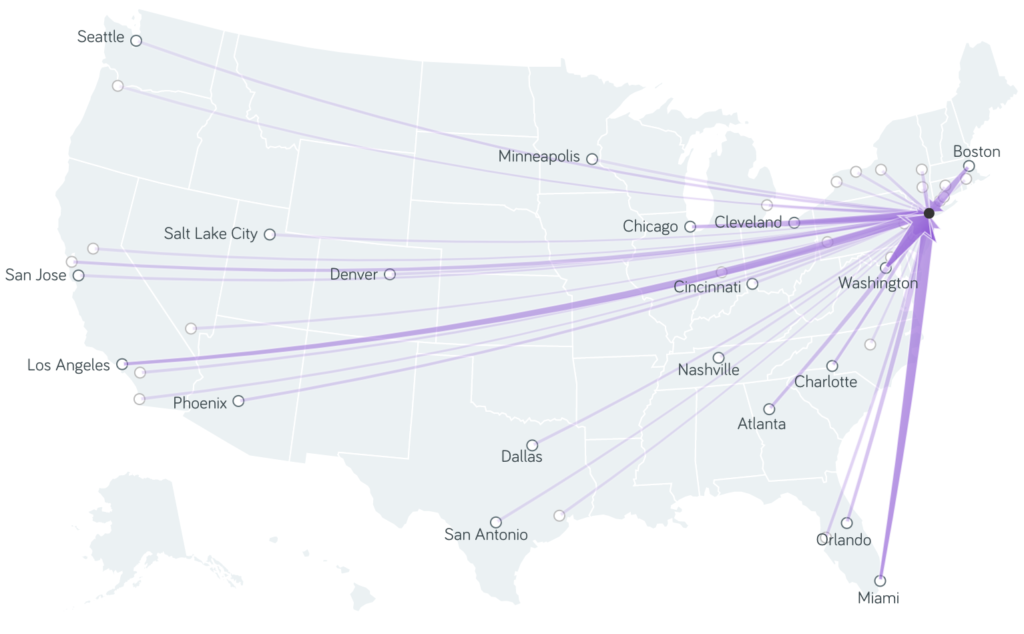 Despite being the current epicenter of the fight against coronavirus, renters haven’t canceled their plans to relocate to New York City after the pandemic ends. Before COVID-19 reached pandemic status on March 11, out-of-state residents accounted for 20.3 percent New York City listing searches. Since March 11, that share has increased to 26.4 percent.

“It may appear counterintuitive that a greater share of renters are looking to move to New York from elsewhere during the pandemic, but there are likely a couple of explanatory factors at play,” wrote Apartment List Housing Economist Chris Salviati. “Those who had already been considering a move to New York from elsewhere still seem to feel that it will be a good idea once things settle down.”

“Some of these renters may even be wondering if the pandemic has started to impact rent prices, such that the prospect of finding a good deal could motivate increased activity among those searching from afar,” he added.

Meanwhile, New Yorkers are planning their escape from the city after shelter-in-place orders end. The number of renters looking to move elsewhere increased from 27.9 percent in March to 29.4 percent in April. However, they’re not straying too far from home with Philadelphia being the No. 1 destination.

Much like New York City, Seattle and Austin are retaining interest from out-of-state renters. More than 70 percent of Austin listing searches come from places as close as Dallas and San Antonio or as far as New York City, San Francisco, and Los Angeles. In Seattle, inbound and outbound migration patterns have remained stable, with the majority of Seattleites planning to stay in the city.

“The Seattle metro is another region where we might have expected to see changes in renter search patterns. Given that it was the first region in the U.S. to have a major coronavirus outbreak, the Seattle rental market has perhaps had more time to react to COVID-19 than any other market in the country,” the report explained. “That said, here too we see patterns that are overwhelmingly consistent with prior iterations of this report.” 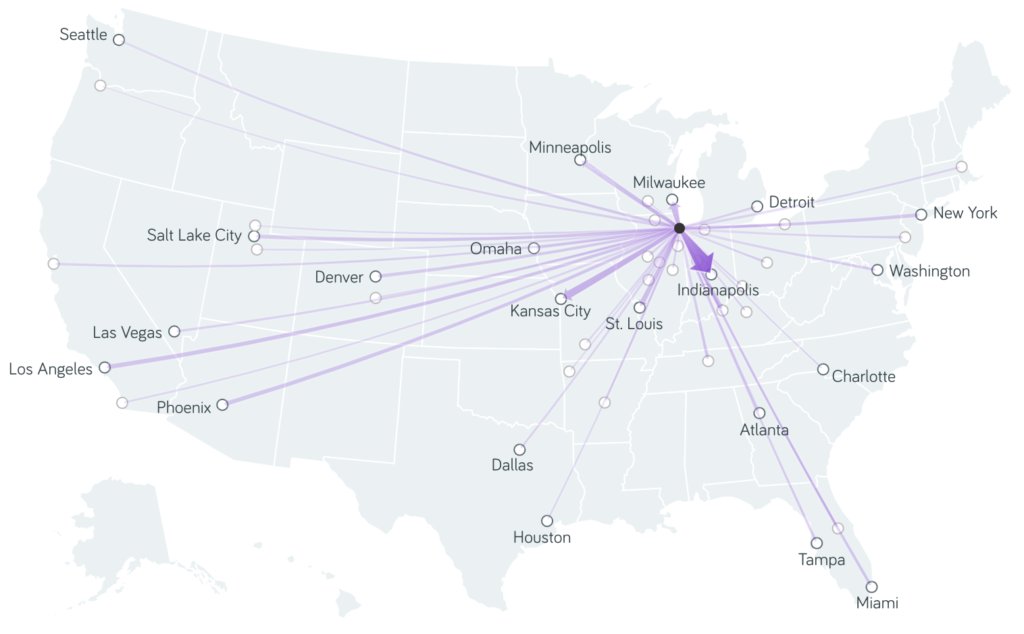 Although hard-hit New York City and Seattle’s rental markets are poised to rebound, Orlando and Chicago may not be so lucky. Based on search trends, Apartment List said both metros will likely experience major population loss once cities open up.

Nearly half (46.3 percent) of Orlando renters want to move elsewhere in Florida, and 34.9 percent of Chicagoans are looking to breeze their way to other Midwest hotspots, including Indianapolis, Kansas City, and Milwaukee.

“The Orlando area economy has actually performed quite well in recent years, but much of its job growth has been concentrated in low-wage tourism-related occupations,” Salviati said. “Due to its dependence on the tourism industry, we’ve identified Orlando as one of the regions set to be hit hardest by the quarantine economy.”

“Although urban cores have boomed over the past decade, downtown density has become a liability during the pandemic, putting city-dwellers at increased health risk by virtue of their close proximity with others,” the report read. “Meanwhile, the easy access to restaurants, entertainment, and cultural institutions that make cities so attractive has been temporarily shut down, and may be slow to recover.”

“A prolonged period of time stuck at home in tight urban apartments could also foster a craving for more space,” it concluded. “All of these factors may lead to a shift in preferences away from the biggest densest cities and toward more affordable suburbs and smaller, less dense cities.” 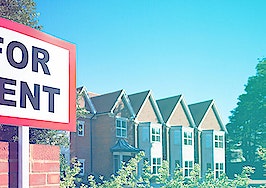 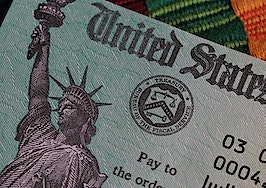