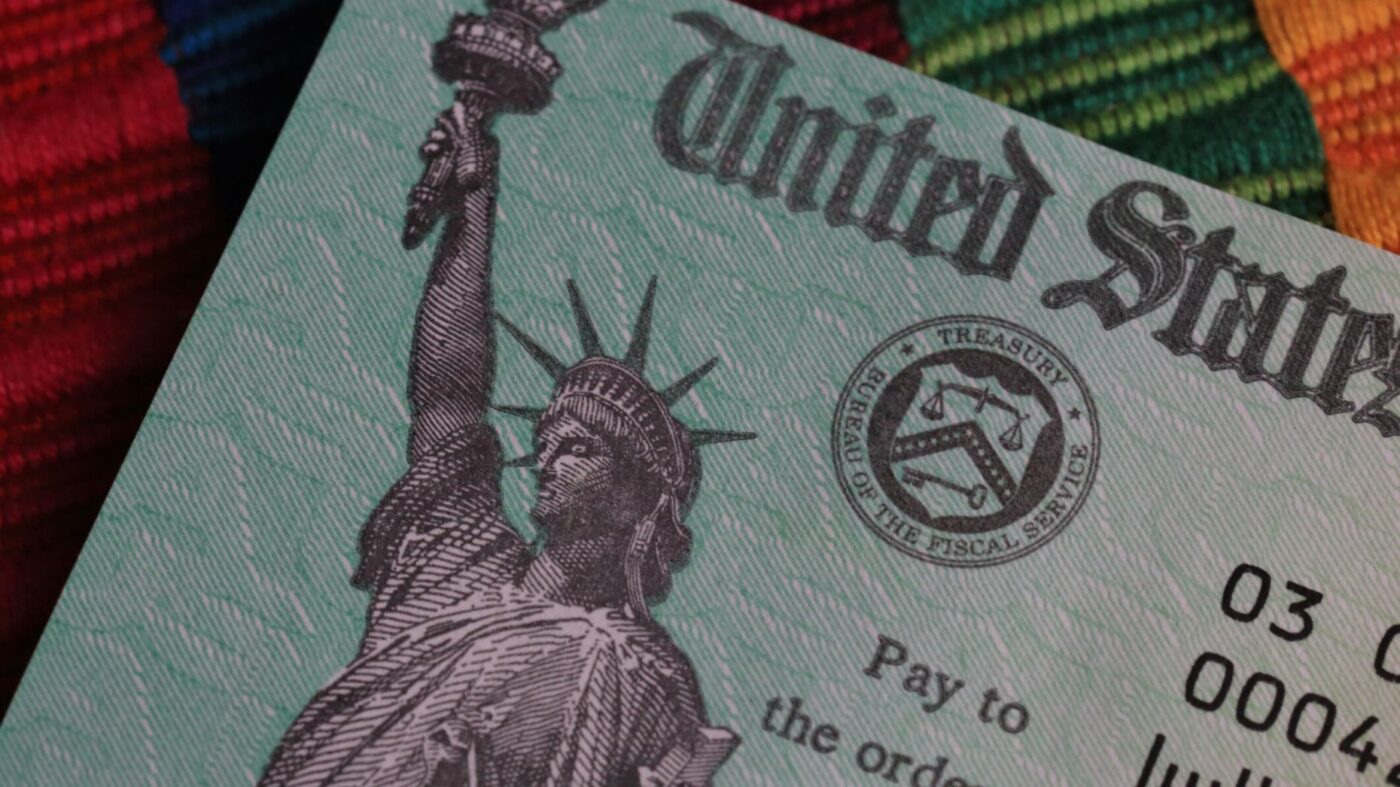 Over 75 percent of U.S. renters and almost 50 percent of homeowners could pay one month of housing expenses with a $1,200 stimulus check, according to data from Redfin.

As part of the Coronavirus Aid, Relief and Economic Security (CARES) Act, the White House has started issuing checks of up to $1,200 to Americans, some of whom will no doubt use the money to help cover their mortgage or rent payments.

Over 75 percent of U.S. renters and almost 50 percent of homeowners could pay one month of housing expenses with $1,200, according to data from Redfin. However, that money will certainly go further in some cities than others.

Redfin compiled a list of the 50 largest metropolitan areas and ranked them by the percentage of homeowners who could pay most or all of a one-month mortgage payment plus utility costs with $1,200 and $2,400 (assuming some households will receive two checks), and then did the same calculation for the percentage of renters who could cover one-month rent and utility costs with these amounts.

“In Indianapolis, the overwhelming feeling is that when our local economy does come back, it will come back with a vengeance,” Jake Johnson, an Indianapolis Redfin market manager, said in a statement. “With the cost of living in Indiana already so low, many residents may use the government stimulus to be good neighbors by supporting local businesses, though workers in the hardest-hit industries, such as hospitality, may use it to pay their mortgages.”

Renters, on the other hand, are best off in Buffalo, New York, where the median monthly rent payment is $809 and a whopping 94 percent of renters could cover most or all of their monthly rent and utilities with $1,200.