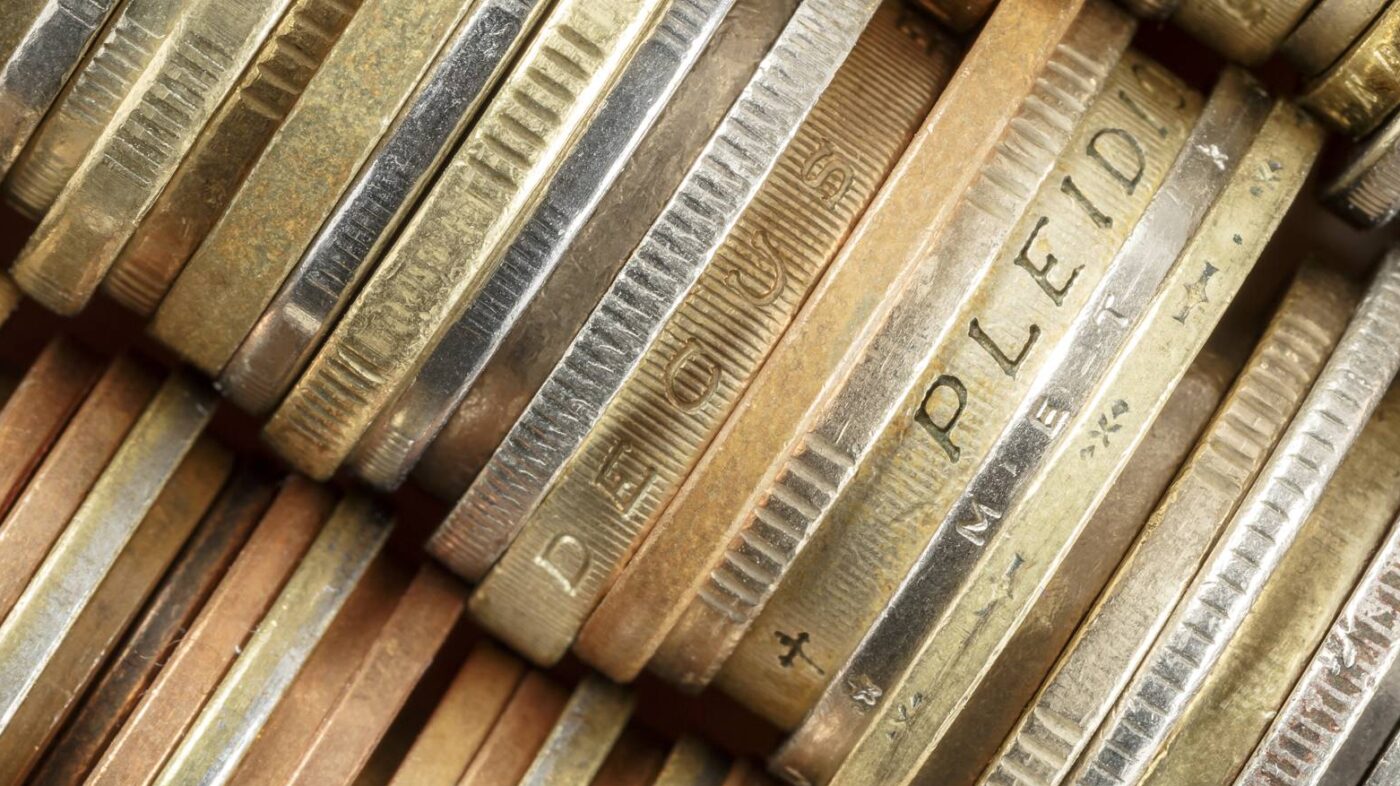 Two California MLSs will save their members more than $1.5 million combined by reducing fees for their agent and broker subscribers amid the pandemic.

More multiple listing services are reducing fees for their agent and broker subscribers amid the coronavirus pandemic.

Some real estate brokerages have been asking MLSs for financial relief as agents deal with a sluggish spring market during a time when real estate sales usually spike. Some major MLSs, including the Houston Association of Realtors’ MLS and Georgia MLS, have heeded the call, and now smaller MLSs are offering their own financial support.

Bay Area Real Estate Information Service (BAREIS), a broker-owned MLS based in Santa Rosa, California, with 7,800 subscribers, is waiving third-quarter fees for its current members in good standing. Including waived late fees and reinstatement fees for those who were unable to pay in March, BAREIS expects the total amount of waived fees to exceed $1 million.

KB Walter, the MLS’s CEO, did not want to divulge the exact amount the MLS usually charges, but told Inman it is less than $40 per month.

“This is a time that calls for helping others. BAREIS is here to support our members in every way possible. Providing a 3-month fee waiver for MLS services to ease their financial burden during this economic shutdown is absolutely the right thing to do,” Walter said said in a press release.

This is the 12th time in the MLS’s 22-year history that it has issued fee waivers, BAREIS said. The MLS’s board members pointed to “the hardship created by the sudden shut-down of real estate activities in all the primary counties served by BAREIS MLS” as the reason behind the move.

The MLS, which serves Marin, Sonoma, Solano, Napa and Mendocino counties, will draw down on its reserves to cover the cost.

“Conducting real estate transactions under these conditions is extremely challenging. Many of our members are unable to do business. Our reserves were created to carry the organization in an emergency. This is an emergency and it is the right time to apply our reserves to assist our members,” said Pat Provost, the board’s treasurer, in a statement.

BAREIS’ neighbor to the south, the Ventura County Coastal Association of Realtors, is reducing MLS fees by half for its nearly 2,000 members for the fiscal year from July 1, 2020 to June 30, 2021. The annual fee, usually $495, will drop to $247.50. VCCAR is also pushing back billing this year to August 1 rather than the usual July 1 deadline.

The trade group is a member of the California Regional MLS (CRMLS). VCCAR collects MLS fees from members and then pays a separate monthly fee to CRMLS based on the number of participants and subscribers, according to spokesperson John Frith. Frith declined to disclose that fee but said it would not be affected by VCCAR’s decision to cut MLS fees for members.

“VCCAR will have to dip into its reserves to cover the reduced fees charged to participants and subscribers, which will total about $540,000 for the year,” Frith said via email. “[T]he MLS is a critical function for Realtors and the board wanted to help them weather the economic downturn. After all, the reserves are in reality the members’ money since the funds were paid by Realtors and invested for this rainy day.”

How to help clients through empathy during COVID-19

NAR board votes in new leaders in first-ever virtual election
Back to top
Refer friends to Select and get $200 in credit.Register Here×
Connect Now is less than one week away. Prices go up May 30.Reserve your seat today.×
Inmanpot