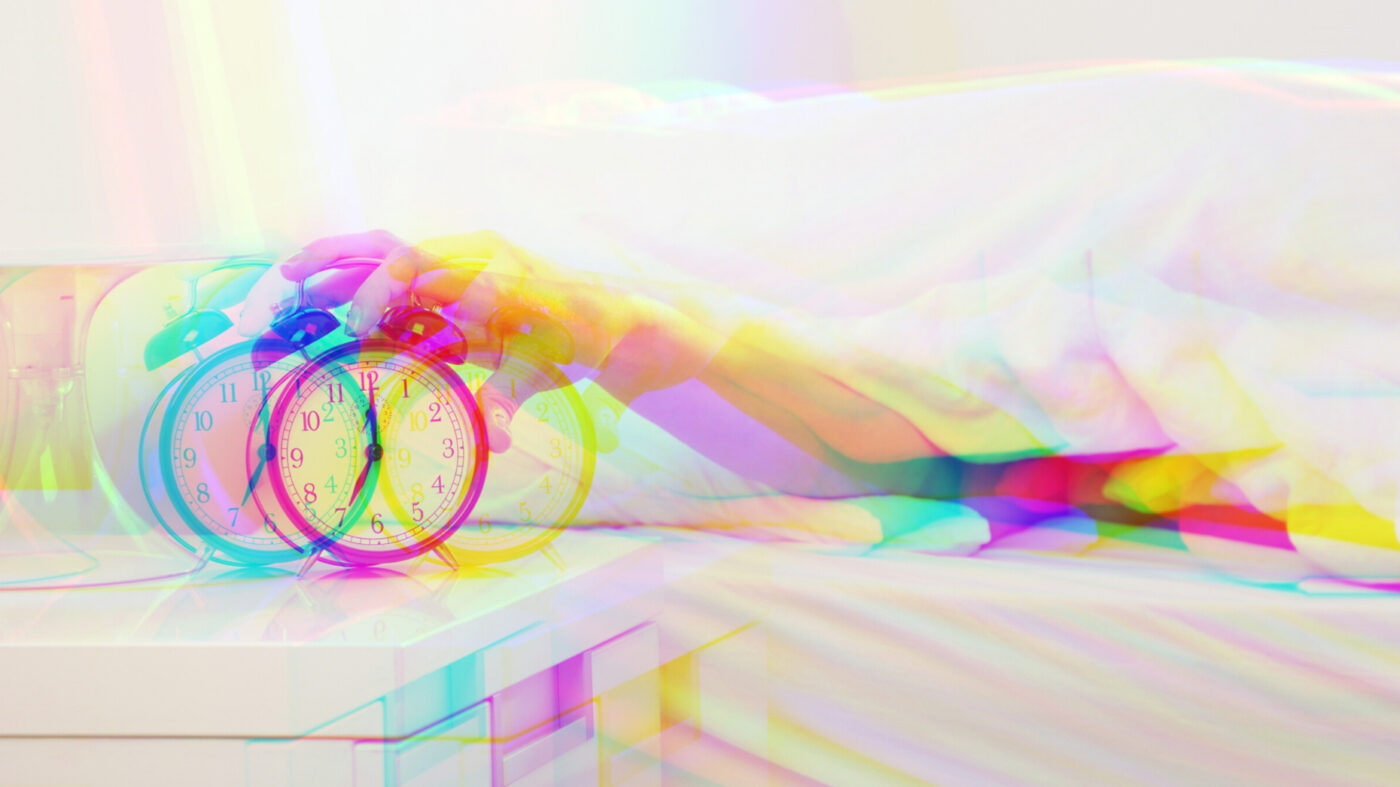 I am almost afraid to publicly admit I’m not out there trying to change the world, grow my business, crush it and drink the tears of my competitors in celebration of success.

I’m tired. There’s too much “oh my God, what will we ever do?” going on. There’s an incessant stream of news and updates. Speculation is feeding newfound experts in infectious medicine.

The “experts” can’t agree on anything. The data is confusing. The media never stops, and the politics never takes a breather, either. Misinformation abounds. Infection rates and body counts pile up. It’s relentless and frankly, exhausting.

Yeah, I’m tired. This is hard, folks. While there are some positive aspects to our current situation, the simple fact is our lives are changing, and we’re pretty much powerless to stop it. As humans, this makes us very uncomfortable. We don’t like having no control over life-changing events.

So we dive in. “What an opportunity to change the future!” “The strong will survive — thrive, even — while the weak will wither away.” “Adjust and adapt those business plans!” “Demonstrate you are an essential business!” “This is the time to buckle up, suck it up and grind your way to success!”

All those exclamation points, all that passion. This doesn’t stem from the pandemic. We’ve been living in this “hustle,” “grind” and “work-your-ass-off-14-hours-a-day” culture for quite some time.

It’s seems like many people believe that in order to be successful, you have to be filled with dedication and drive to hustle and be busy 24/7. Vacations and holidays? Pfft! Those are for the worthless and weak.

The real estate industry seems particularly focused on that mentality. That’s understandable when you consider the nature of the beast. Every day, you wake up unemployed. Nothing in escrow? That means no paycheck for you. If you don’t constantly look for future business, you can’t survive.

You’ve heard it before. Most agents fail in the first two years of business. And it’s true — your job can be brutal. All this makes it easy to get pulled into the hustle and grind mentality.

It’s OK to take a break

Brené Brown, a research professor and author, once said: “It takes courage to say yes to rest and play in a culture where exhaustion is seen as a status symbol.”

As she frequently does, Brené Brown nailed it with that quote. The idea of rest and play doesn’t sit well with many. Maybe the isolation we’re all experiencing now will change that attitude. While it’s most certainly not all rest and play, I think it has forced many people to reassess what is and isn’t important in their lives. Some people may be finding that life isn’t all about work, “success” or “winning.”

It took two years of retirement before I could really disengage from my past business life. It took decades to realize that work isn’t everything, and that there are many ways to measure success.

Even with this enlightenment, I’m hesitant to admit that it’s OK to not follow along with the hustle and grind culture. That it’s OK to be unproductive at times. That it’s even OK to fail. I mean what would people think if I failed, gave up, or decided to just sit on the couch and eat Cheetos while binging “Tiger King”?

Apparently, we do. Who raises their hand and says, “Hey, let me share this failure with you!” Does anyone ever jump on Facebook and post, “Morning! Today, I’m not doing a damn thing, including thinking about my clients and business”?

I’m not saying we should publicly announce our failures. However, we should be more accepting of our own failures and others’, too. Again, we’re human, and we make mistakes. We fail. Sometimes we learn from them, and sometimes we don’t.

There are so many people talking about how this is an opportunity to focus on health and fitness. That fancy Peloton bike sitting in the corner of my bedroom? Here we are on Day 51 of self-isolation, and I’ve ridden that thing twice. What does my bathroom scale have to say about that? I don’t know, and I don’t care. The battery died a year ago, and I haven’t replaced it. Intentionally. No scale is needed for me to understand I’ve ballooned during isolation. When I venture out of sweats and into jeans, the weight gain is crystal clear.

Focus on fitness? Fail. The book I’m working on? Fail. Learning Spanish? Fail. Converting speaking presentations to video or streaming format? Fail. Editing hundreds of photos to find some to sell? Fail. Sitting on the couch, staring into space and wondering what just happened? Success!

I’m not “winning” during this pandemic. I don’t think I’m a miserable failure, but there’s definitely no “crushing it” happening in these parts. And you know what? I’m fine with that.

We seem obsessed, to a fault at times, with winning. That sometimes means that if you don’t constantly hustle, you’re a lesser human than all of those hard-working, dedicated, sleepless souls out there.

Have a nine-to-five job? You’re a loser. Retired? You should be doing something productive with your life. Sleep? It can wait. After all, you can’t hustle and grind in your sleep. Sleeping is for babies.

This is nonsense. Listen, there is nothing wrong with hustling, grinding and working your ass off. If that’s your thing, knock yourself out. At the same time, there’s nothing wrong with working a “nine-to-five,” relaxing, taking a day off, retiring or sometimes just not having a care. Naps, after all, are very underrated.

I’m not grinding away, trying to create a new business (or grow an existing one). That doesn’t make me a second-class citizen. It doesn’t mean that I’m no longer a productive member of society. It just means my goals, plans and desires are different.

Differences make us human. Can you imagine how much life and the world would suck if we all had the same goals, the same desires, the same needs out of life? Sounds positively awful.

In his 1785 poem “The Task,” the wise William Cowper wrote: “Variety is the very spice of life, that gives it all its flavour.” Yay for humans looking, acting, and behaving differently. Yay for spicy variety.

Where the nonsense comes into play is with the mistaken belief that hustling and grinding away is the only way to success and the only measure of worth. That said, I’m not advocating wasting away on the couch, doing nothing but eating bonbons and binge-watching Netflix (be advised that there are better choices than “Tiger King”).

What I do advocate is taking a step back, assessing your priorities and accepting the fact that life can be about more than grinding, hustling, and suffering sleeplessly through it. Creating a legacy does no one any good if you overwork yourself to stress-filled days, high blood pressure, a heart attack or worse.

I’ve traveled the road to a heart attack. Trust me — it blows.

All I ask is that we all stop and chill for a second, and just acknowledge that different things drive and motivate us. Those differences are good. They are something to be embraced and appreciated. It’s OK, and quite possibly healthy even, to take some “me time.” Doing so certainly doesn’t throw you into the “losers in life” bucket. Far from it.

I’m tired. It’s OK if you’re tired too. Or sad, or mad or frustrated. Want to plop down and have yourself a good cry? Go for it! Why not? Who cares if someone thinks you’re weak. Guess what, they probably need a good cry too. Personally, I think you’re the stronger person.

You do not have to hustle and grind. There are many definitions and paths to success. Find your path. You do you, I’ll do me. If our paths diverge in the woods, so be it.

Overwhelmed? Here are 5 ways to cope with coronavirus stress

The real estate agent Olympian athletes who competed in Tokyo

Lazy homesellers are skipping repairs and cashing out — for now